Legendary Starcraft champion Lee ‘Flash’ Young-ho has finished off his career in style, winning his fourth Afreeca Starleague in seven years before retiring from the scene due to mandatory South Korean military service.

The 27-year-old had previously won three Starleague titles in a row between Seasons 2-4. In his last year on the Starcraft circuit, Flash claimed his fourth with a 4-0 victory over Jang ‘Snow’ Yoon Chul in the grand final.

Korea’s famous Terran player entered Season 8 through the Seoul qualifiers, before earning his place in the top 8 with 2-1 and 2-0 group stages. He bested Lee ‘Light’ Jae-ho 2-1 in the quarter-finals, before rolling over Jung ‘Rain’ Yoon Jong 3-0 in the semi-final.

Flash boasts a long and storied career in the Starcraft scene. The veteran star first burst onto the scene as a prodigious 14-year-old, becoming the youngest player to reach an OSL semi-final at the 2007 tournament.

He truly arrived a year later, however, ousting Song ‘Stork’ Byung Goo 3-0 during the 2008 Bacchus OSL final and earning himself more than $32,000USD in prize money. The clean-sweep win was one of the fastest finals victories of all time. 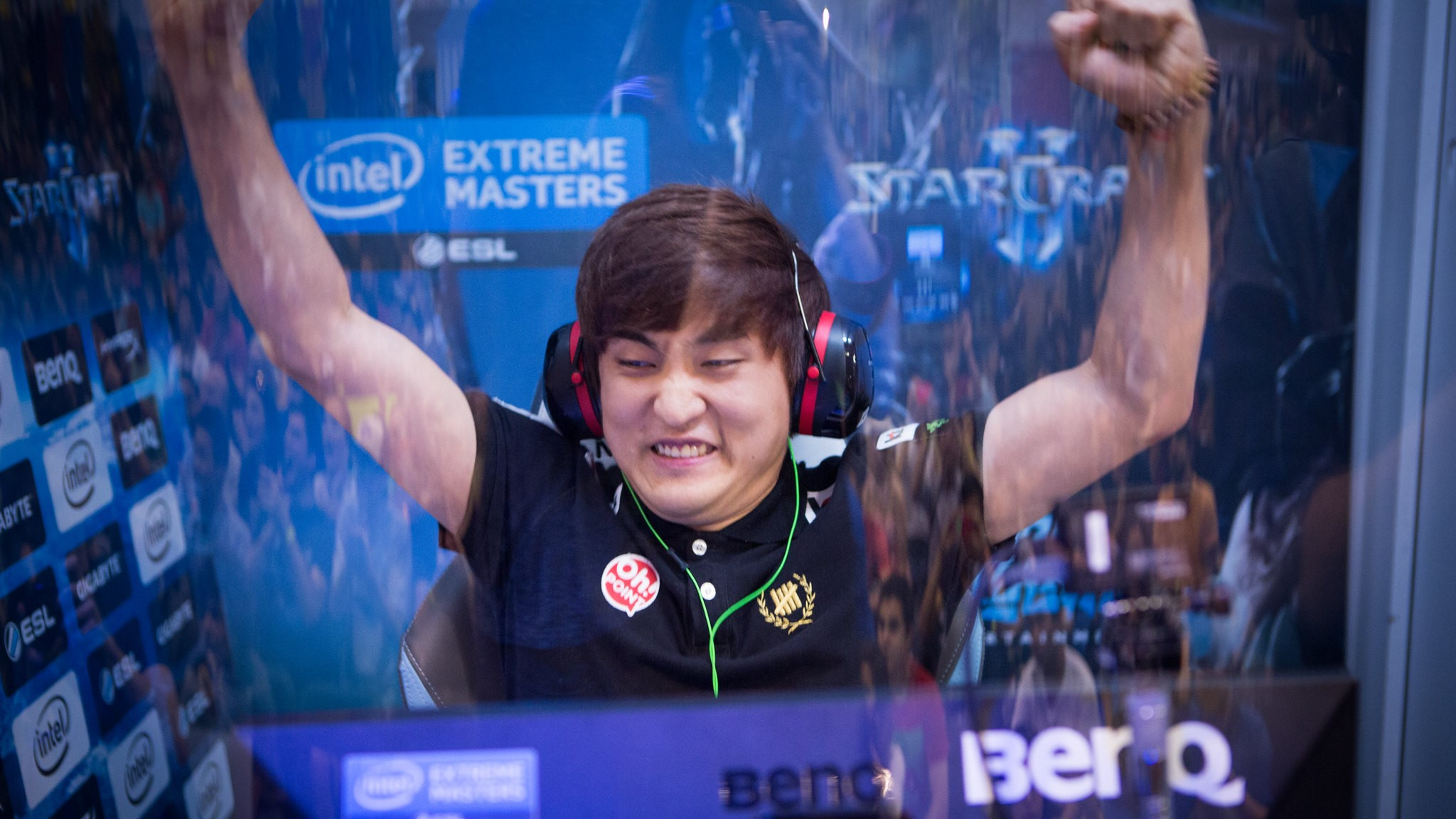 Flash is known as one of the greatest Starcraft players of all time.
[ad name=”article3″]

Flash has well and truly cemented his legacy in the Starcraft scene. He has earned titles like “God” and “Final Boss” within the community, and was appointed one of the best of all time with the title of ‘bonjwa’ for his domination during the late 2000s. 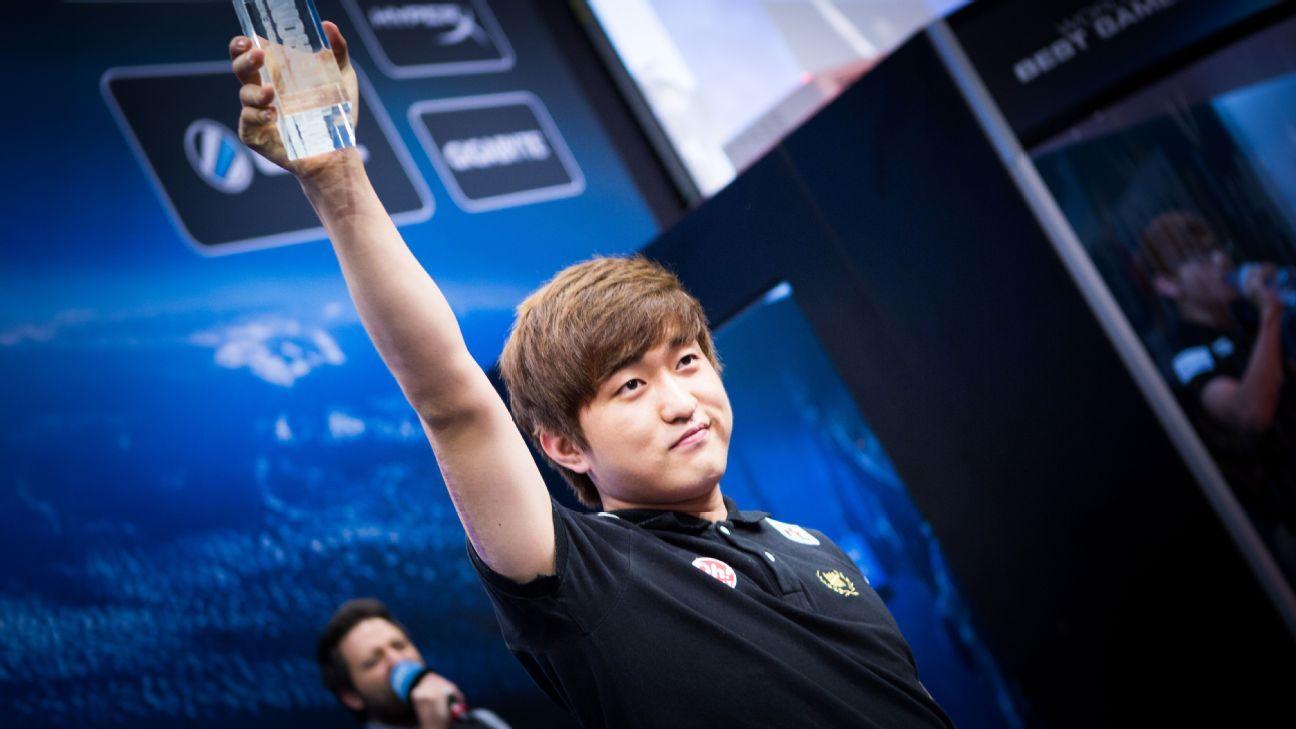 Representing KT Rolster for most of his Starcraft career, Flash claimed more than $400,000USD in prize money since his first victories in 2007.

This is the second time Flash has retired from the professional scene, after the fifth bonjwa called time on his competitive story in 2015. After spending some time streaming, the Terran player returned to the circuit in 2016.

There has been no confirmation from Flash about his post-service career in Starcraft, but with five weeks of boot camp and two years of time in the military ahead of him, he has plenty of time to decide whether he wants to return to the popular RTS title in the future.