Professional Super Smash Bros player, Zack ’CaptainZack’ Lauth has been dropped from his organization after allegations of match fixing and blackmailing fellow pros were brought to light.

Match fixing is often regarded as one of the more extreme violations of competitive integrity in esports and when allegations that CaptainZack had been blackmailing #2 ranked star Elliot “Ally” Carroza-Oyarce to match fix, fans were eager for the truth to be revealed.

This comes only a month after the Smash star Ally announced that he would be retiring from the competitive Smash scene after publicly admitting to the relationship between him and then 16-year-old pro CaptainZack. 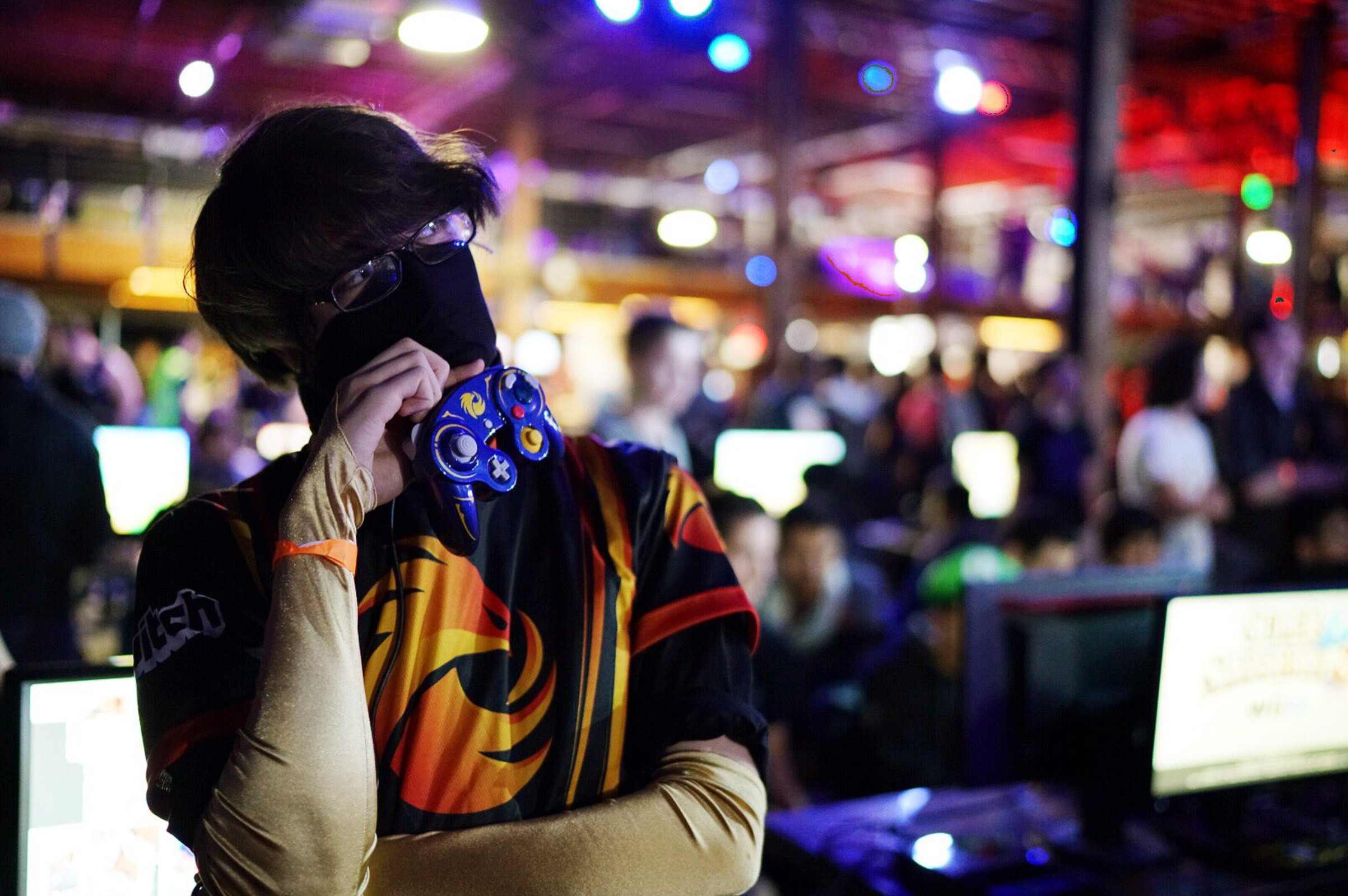 CaptainZack is regarded as one of the best Bayonetta players in Super Smash Bros.
[ad name=”article2″]

The 2018 Smash Evo finalist, CaptainZack revealed on August 2 that he had instructed Ally to throw games at Smash tournaments, and apologized to his fellow competitors: “I apologize to Nairo and Zackray for ruining the integrity of competition and to the entire community for letting my personal relationship affect an entire result.”

CaptainZack then followed on by explaining why he had chosen to allegedly “blackmail” Ally to throw matches, claiming he felt that Ally didn’t deserve to be competing.

“The reason was because when I was doing poorly in tournament I was watching him always perform well and get top 8 placings when I believed he should not have been allowed to play.” 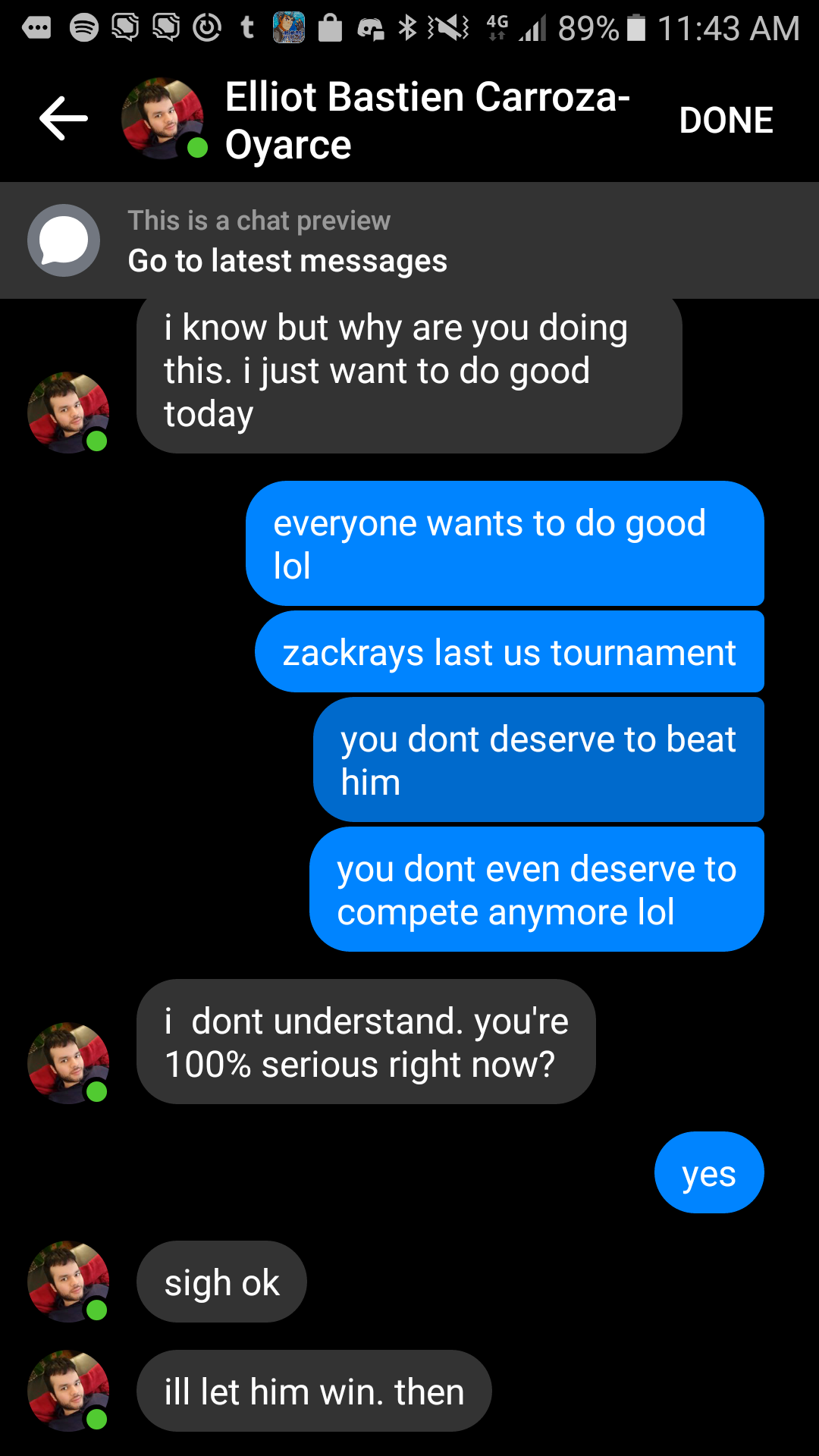 Zack’s organization, Polar Ace Esports, announced that they would be cutting ties with the smash pro after learning about the allegations, adding that they will be releasing a more in-depth statement in the coming days.

“We have decided to cut ties with CaptainZack effective immediately for blackmail, match fixing, and irresponsible behavior.”

We have decided to cut ties with @CaptainZack_ effective immediately for blackmail, match fixing, and irresponsible behavior. We will release a statement in the following days with more details regarding our decision.

Ally has not yet commented publicly on the allegations or responded to CaptainZack’s Twitlonger post which explained his point of view.