The United States Senate is currently considering a new bill that could potentially increase the waiting time for esports athletes to get a green card – to compete and live in the U.S. – by up to seven years.

According to esports immigration lawyer Genie Doi, esports players looking to work in the U.S. can apply for an EB-1A visa, or Extraordinary Ability Green Card, which gives permanent residency to foreign nationals who demonstrate “extraordinary ability” in their field.

Doi explained on Twitter that the green card grants esports athletes the freedom to live in the United States long term, obtain in-state tuition at universities, or defer military service in their home country. 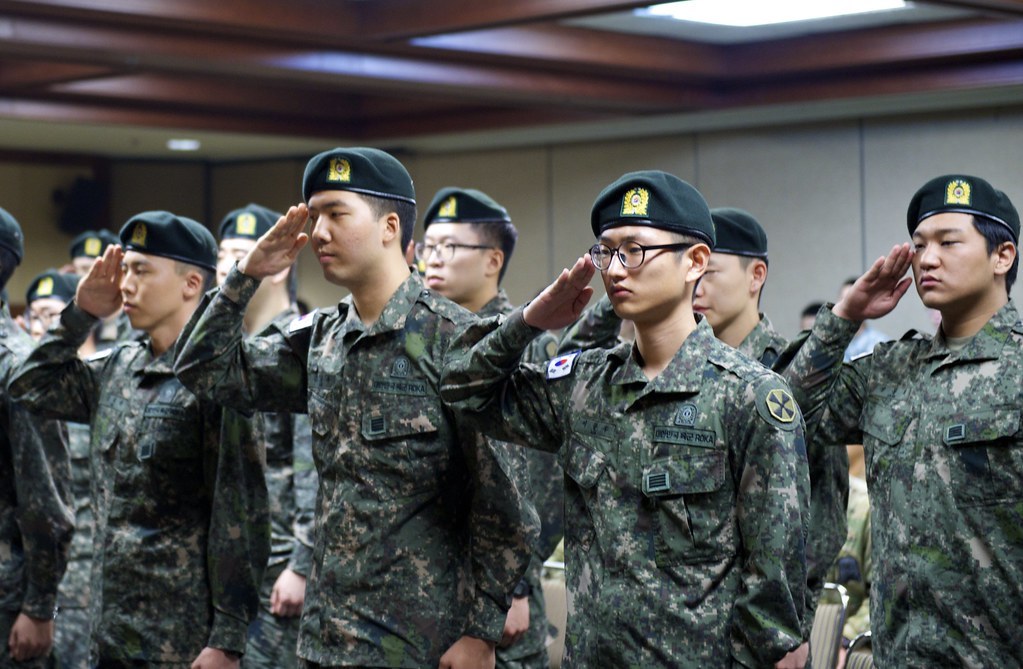 For example, South Korea, where a lot of Overwatch League pros hail from, requires mandatory military service for males before they turn 28.
[ad name=”article2″]

What would the changes mean?

Currently, EB-1 green cards are take at least 18-24 months and up to 3+ years for residents of most countries except India and China, according to Doi.

“The current system of employment-based immigration has an annual cap on the total number of green cards, as well as a 7% per country cap,” Doi explained. “In other words, India and China each get the same total number of immigrant visas every year as Korea or Germany.” 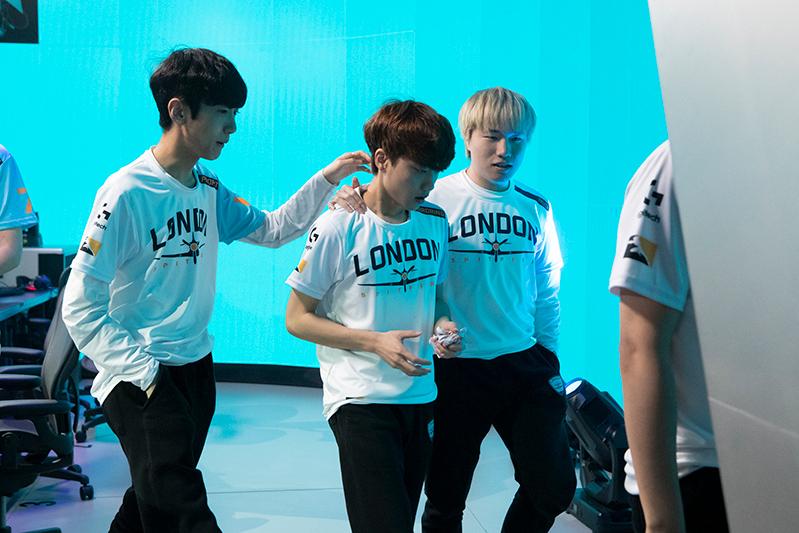 The bill would mean a much longer wait for foreign esports athletes trying to compete in the U.S.
[ad name=”article3″]

Essentially, the new act (S.386) would result in an immediate stoppage in employment based green cards for approximately seven years for all other countries that are not India and China, Doi said.

This means, esports pros from any other country besides India or China could wait up to seven years to have their green cards approved, which is almost a lifetime and a half in the world of esports.

The new bill could be very bad news for esports leagues based in North America, such as the Overwatch League, which has a high percentage of South Korean athletes.

Many esports players, and traditional athletes, cannot wait that long. Seven years is a lifetime in esports, during which a player’s career or the game itself can come and go. 7/12

Will the new bill become a law?

S.386 was passed by the U.S. House of Representatives by a vote of 365-65, but Doi admits that it would take a “perfect storm” for the bill to make it through the Senate and become a law.

Still, the ease with which the act passed through the House has Doi and other immigration lawyers working in esports very worried “about the potentially devastating impact the bill would have on esports immigration.” 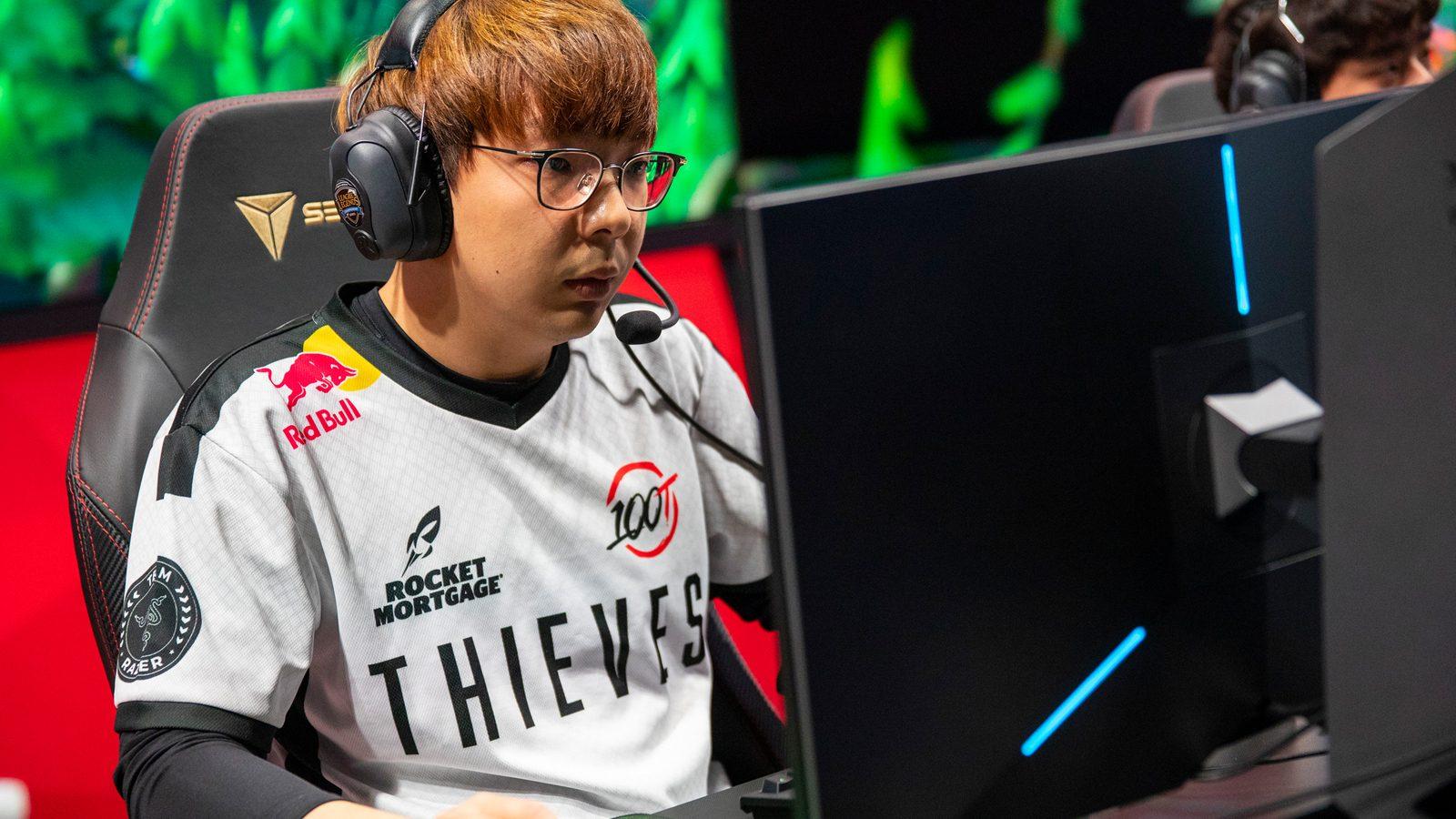 S.386 could be very bad news for LCS teams with Korean players as well.
[ad name=”article5″]

Even though there’s a slim chance of the bill making it through, it would be a huge blow to North American esports in general, were it to pass.

Unfortunately, the impact on the multi-million dollar esports industry in the United States probably wasn’t even considered by lawmakers who voted for the bill.