OverActive Media, the parent company that owns esports brands Toronto Defiant, Call of Duty Toronto, Mad Lions and Splyce, has decided to shut down the Splyce brand as part of a restructuring within the company.

Employees affected by the decision contacted Dexerto with the news after they were notified and offered severance packages. The final closure will take place in December, with OAM heading into 2020 focusing on their Toronto themed brands.

“OAM came and told us that we had the choice to stick around until December or we could leave now with severance pay,” said one affected employee. “The majority of the staff took the payouts so a lot of people left Splyce yesterday.”

It’s not clear how many staff this decision will affect in total nor what the future of Marty Strenczewilk, the former CEO of Splyce turned Senior Vice President of Team Operations for OAM during the acquisition, will be. One former employee suggested that Strenczewik was extremely disappointed with the decision and would be considering his options moving forward.

Splyce, formed in 2015, was purchased by OverActive Media in November of 2018 for an undisclosed fee. The formal purchase was announced shortly after it became known that Splyce had been awarded a slot in the Riot Games European franchise league, LEC. According to one former employee, the strategy now for the naming of League of Legends franchise is to rebrand the Splyce team as “Mad Lions,” a Spanish esports organisation that was acquired by OAM in May of this year, and that the Spanish LoL team will be dropped as a result of this. 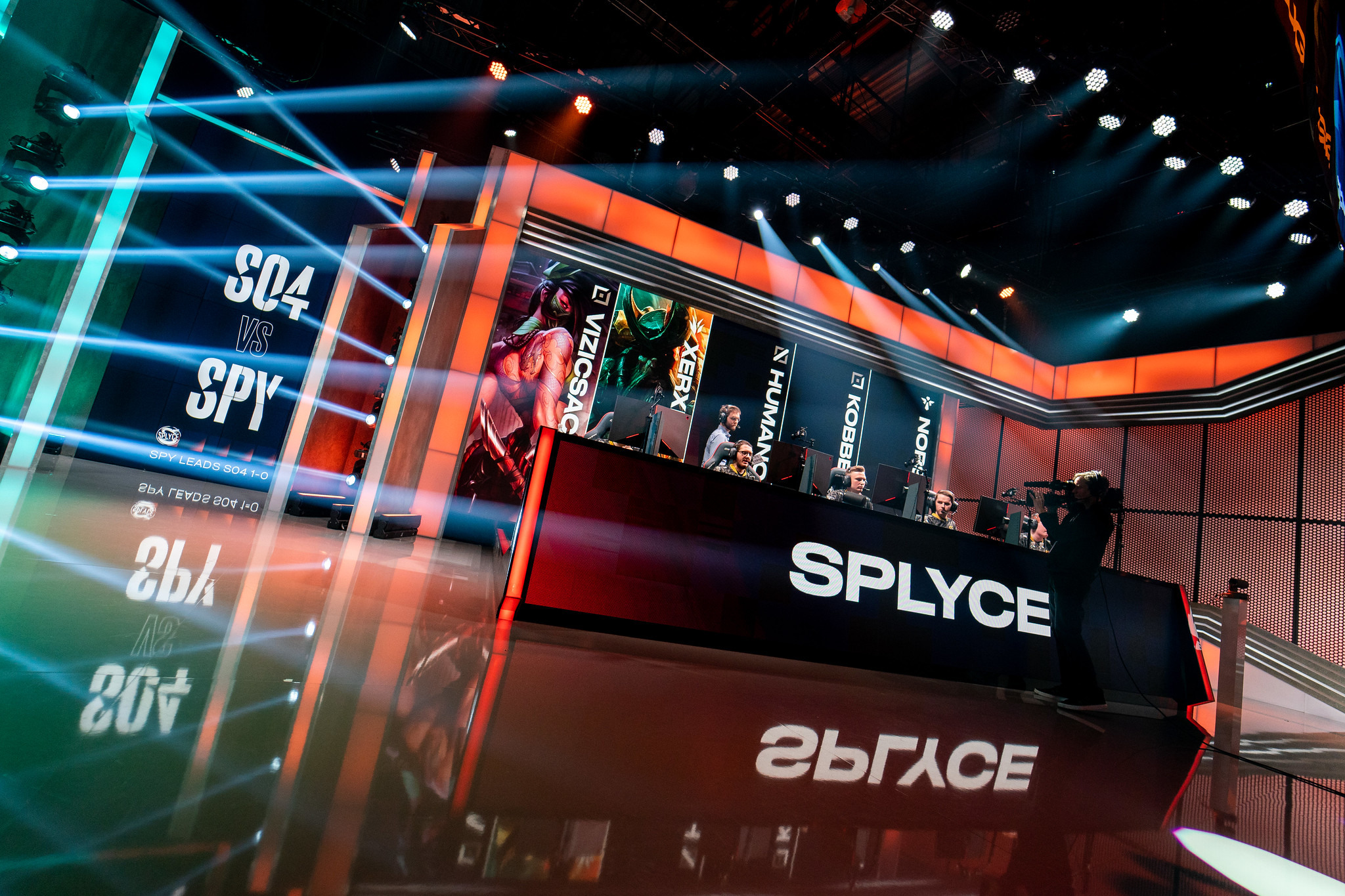 Splyce’s LEC team will be rebranded to Mad Lions, according to one former employee.
[ad name=”article3″]

Reasons for the closure aren’t entirely clear. The Splyce brand represented the oldest and therefore most storied in their portfolio, as well as having the broadest social media reach due to it housing teams in multiple titles. One source affected by the lay-offs told us that internally the staff suspect it is just for financial reasons.

“Personally I think they are doing it because of taxes” they told us. “It is more expensive to pay American employees for a Toronto based company.”

Another said that the focus on the franchise model also made more financial sense for the company as it freed them from supporting multiple teams competing in open circuit systems. “They have three franchise teams in three of the biggest esports franchise leagues. Doing this enables them to drop teams that don’t generate any value for them and lets them focus on League of Legends, Overwatch and Call of Duty.” 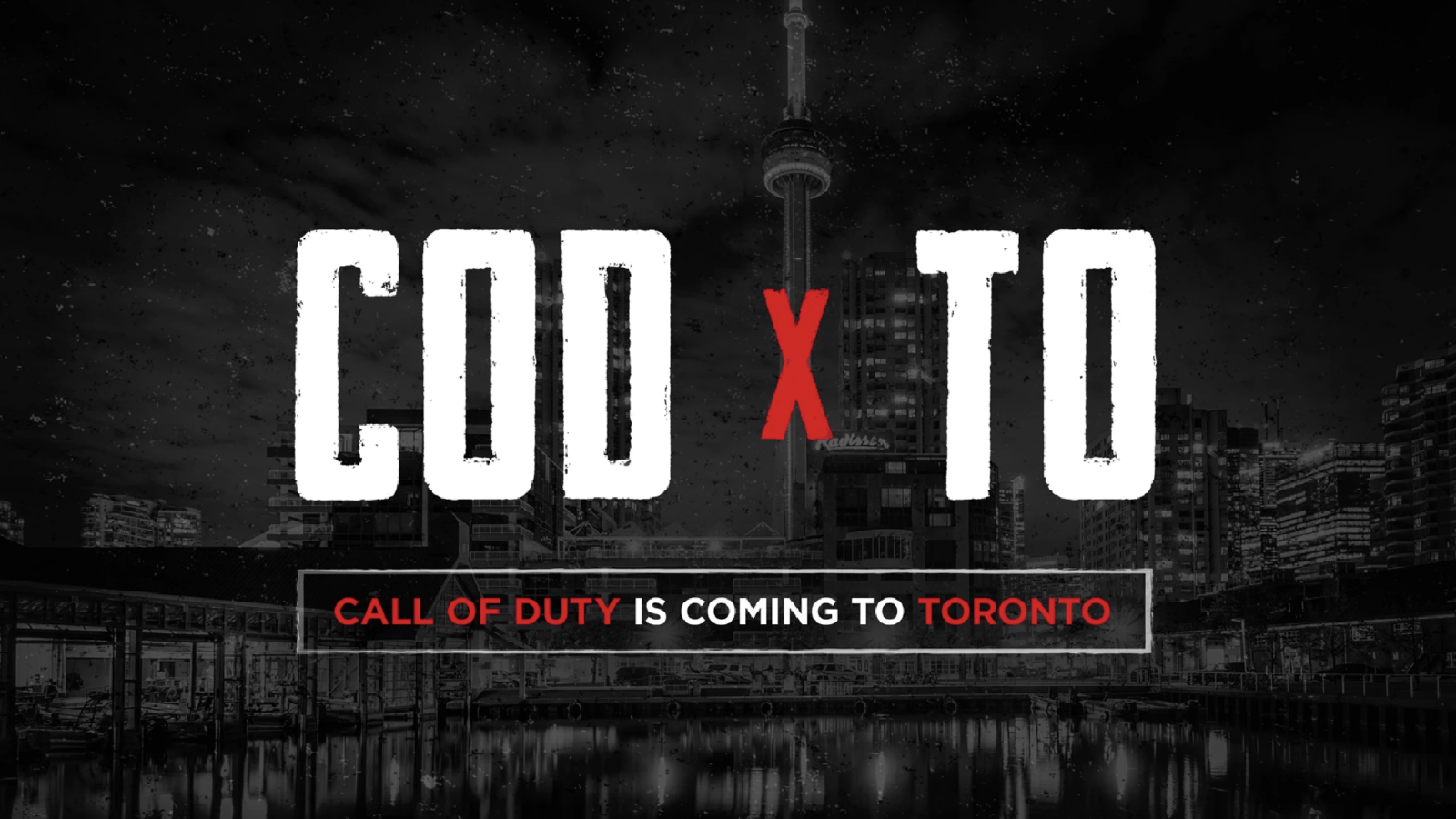 This development is the latest in a recent trend of endemic esports brands being taken over by investor groups, only to end up being either gutted or shut down just a short time later. Most notable among them would be Infinite Esports & Entertainment’s complete failure in the handling of OpTic Gaming that saw them sell to the Immortals Gaming Club Group in less than two years.

That move came not only after the company had haemorrhaged money but also after they had lost the core of the staff that made up OpTic, notably the organisation’s longtime CEO Hector Rodriguez. The impending closure of Splyce seems to be another indicator that the new type of esports investor has little attachment to brands.