New materials have emerged regarding the ongoing lawsuit against esports organization FaZe Clan, from failed social media platform Hubrick, which could also play a crucial role in Tfue’s legal case.

The report from The Blast on June 5 details that FaZe are accused of “breaking away from the company and raiding the corporate offices in the middle of the night.”

FaZe Clan is currently embroiled in a highly-publicized legal battle with former player Turner ‘Tfue’ Tenney, who is reportedly pursuing litigation over his contract with the organization. 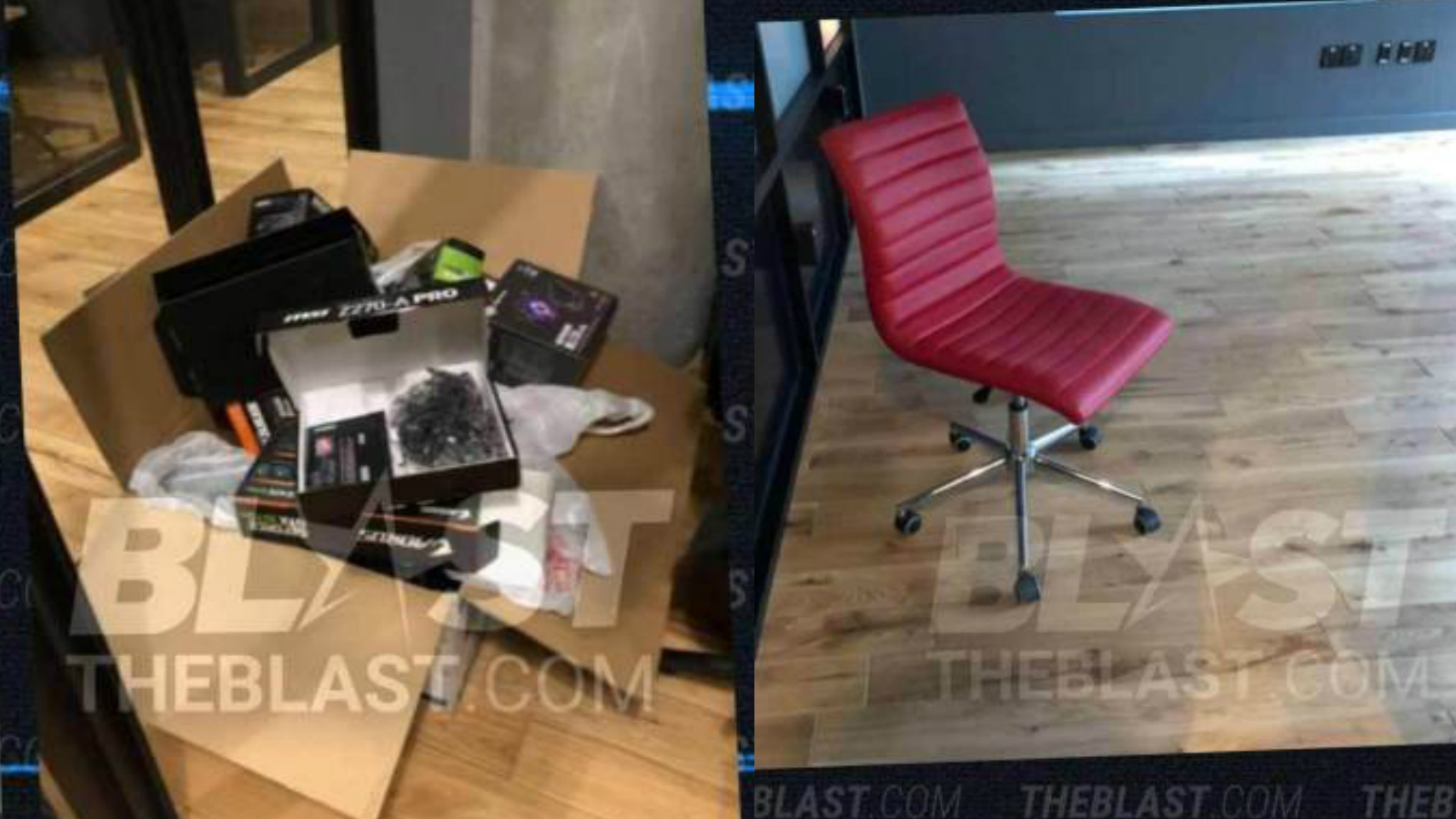 The corporate offices shared by Hubrick and FaZe Clan were allegedly ‘raided’ by the esports organization.
[ad name=”article2″]

Hubrick was started by Norwegian entrepreneur Sebastian Guerts, who formed a business relationship with FaZe co-founder Tommy ‘Temperrr’ Oliviera, who later described Guerts as a like a “big brother”. Current FaZe Clan CEO Lee Trink was also recruited as part of the joint venture between Hubrick and FaZe.

Hubrick’s lawsuit, filed in 2018, apparently claims that they were “screwed over”, describing the incident specifically as “a case of an unabashed theft of a business by a group of its employees, officers, directors and joint venture partners. In what amounts to an overnight corporate raid.”

According to documents obtained by The Blast, FaZe stole “dozens of computers and gaming stations, some of the office furniture (…) and left it ransacked as little more than piles of empty boxes”. The Blast also obtained images of the offices following the alleged ‘raid’, which show the presumably empty PS4 and ASUS monitor boxes, and empty desks. 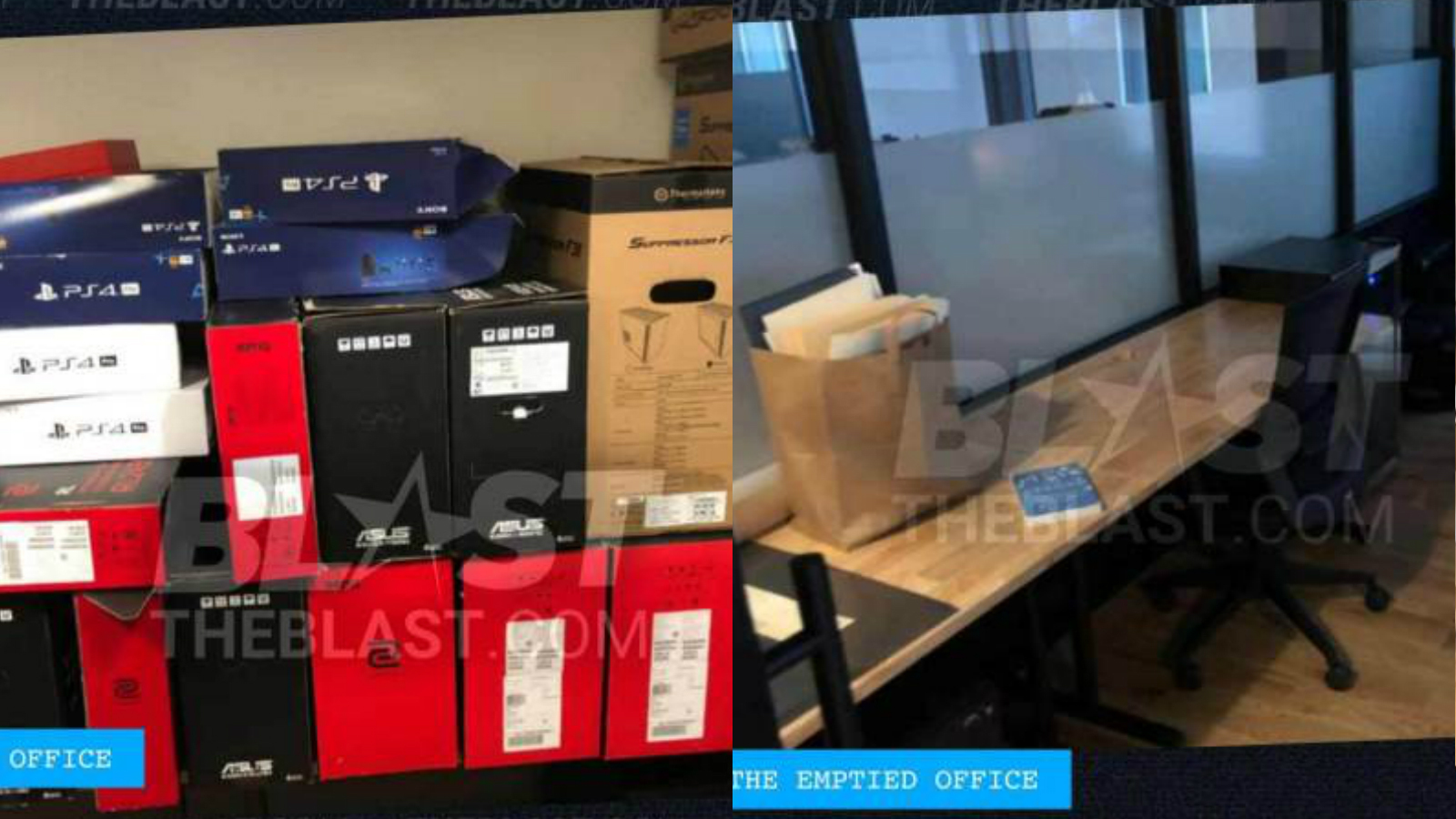 Images obtained by The Blast appear to show the “ransacked” office.
[ad name=”article3″]

Additionally, Hubrick claim to have “funded FaZe directly” with a $1.3 million deposit into a FaZe bank account, according to the report.

The investment provided by Hubrick is believed to have helped build the most expensive CS:GO team ever, featuring an all-star lineup of five of the best players in the world.

Hubrick is said to be seeking an amount in excess of $1 million for “intentional interference with prospective economic advantage and misappropriation of trade secrets.” 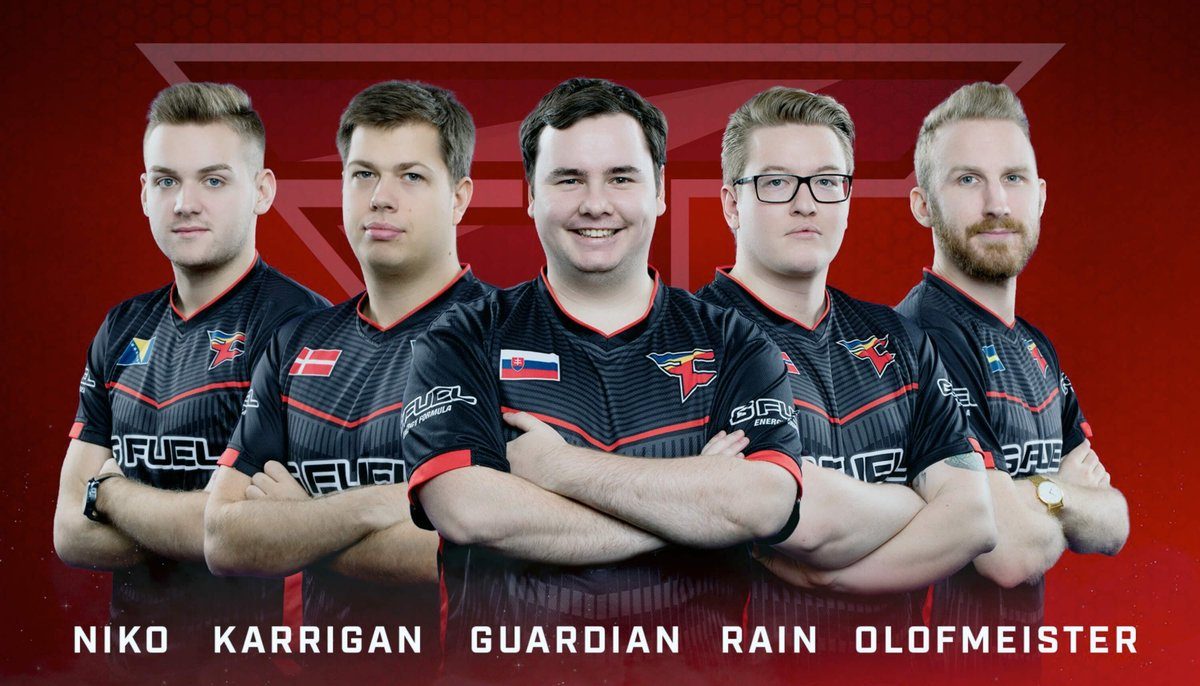 FaZe Clan’s initial CS:GO team was reportedly the most expensive roster ever.

How does this relate to Tfue’s lawsuit?

Blast sources have also claimed that the Hubrick lawsuit is “important” to Tfue’s legal team, as it serves as an example of “how poorly the business was being ran at the time.”

FaZe co-owner Ricky ‘Banks’ Banks previously admitted that Tfue’s contract was “horrible”, and stated that he had “made the mistake of allowing shit people to run (the) business. We’ve solved those issues and are trying our best.”

The report indicates FaZe Clan are now apparently facing a double-barrel of civil litigation, as both Tfue and Hubrick pursue damages.

The organization are also facing accusations of knowingly recruiting an 11-year-old Fortnite player and streamer, H1ghsky1, claiming he was 13.  His real age would violate Twitch’s terms of service, which stipulate streamers must be aged over 13.

On June 5, H1ghsky1’s channel was banned, but it is currently unclear if the cause of the suspension was related to his age.