A top 10 list of the ‘most popular teams by esports hours watched’ was recently released and it featured some surprising names.

It has been a great year for esports with viewership of the most popular events such as the League of Legends World Championship 2018, estimated to have pulled in around two million peak viewers according to ESC. 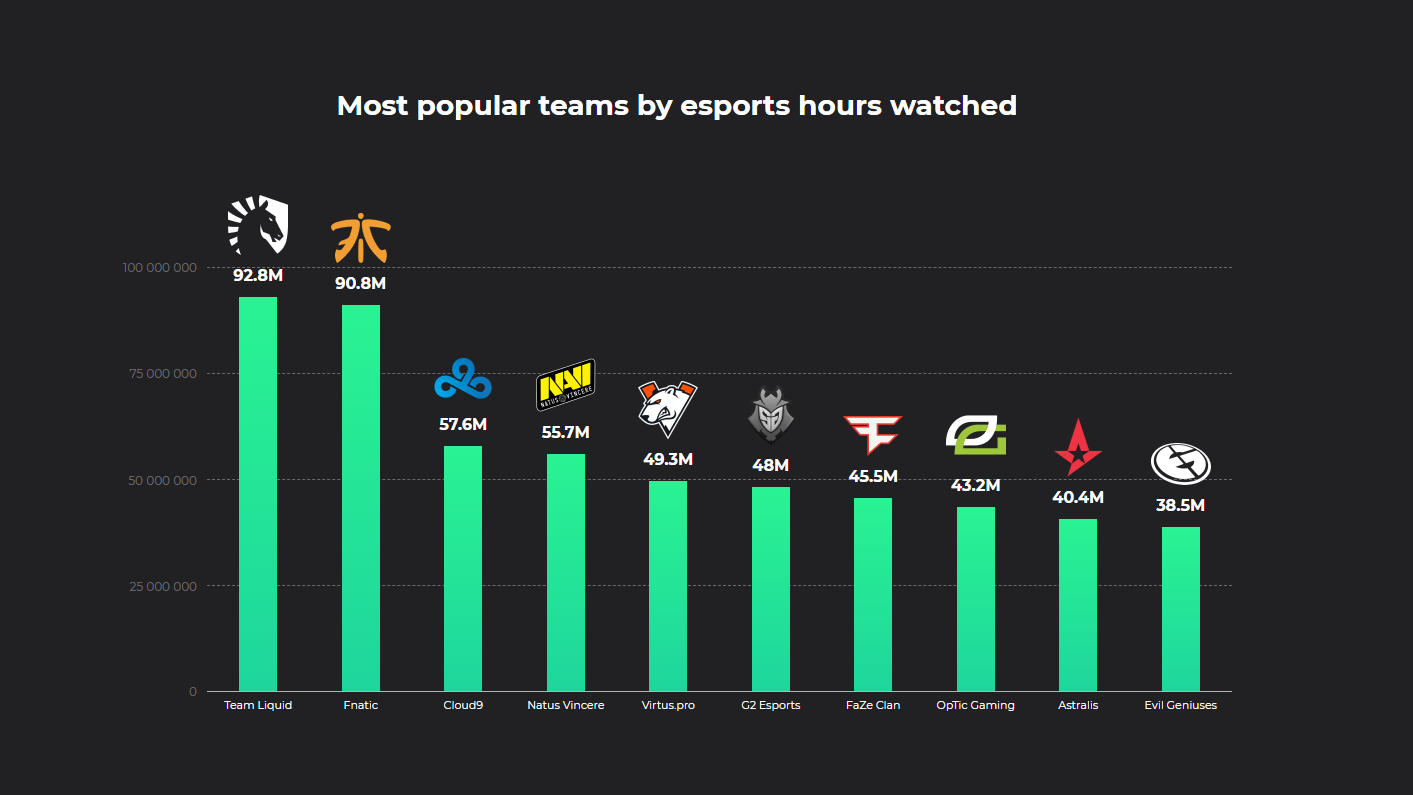 Most popular teams by esports hours watched in 2018.
[ad name=”article2″]

The chart shows ten of the biggest organization names in esports with teams being fielded in a wide range of the top esports.

However, it was Team Liquid who secured the top spot with 92.8 million hours watched of their esport teams. Team Liquid were followed closely by Fnatic who were only 2 million behind the first placed organization.

Team Liquid field rosters in almost all of the most viewed esports such as League of Legends, Dota 2, CS:GO, Fortnite and much more. 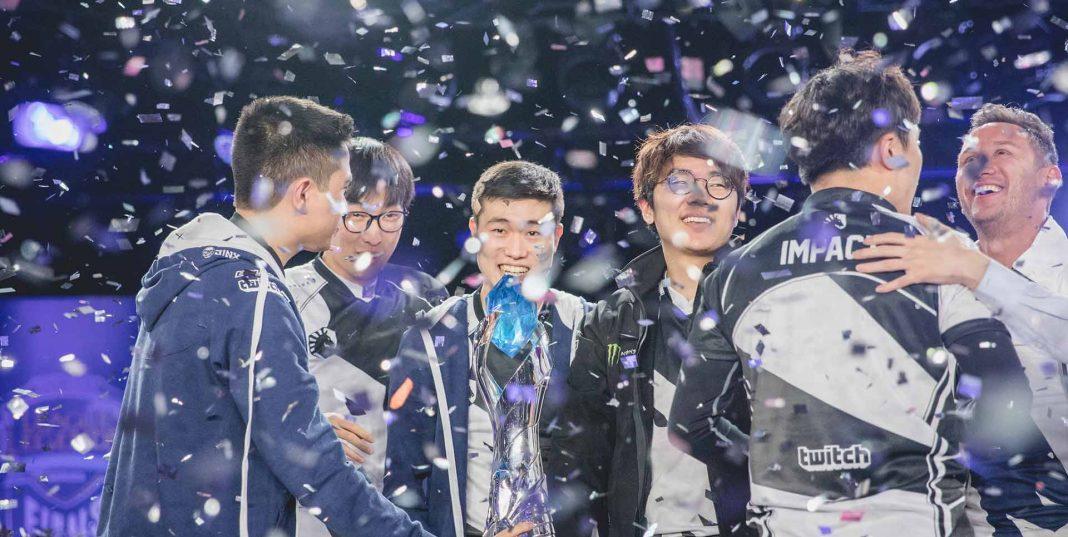 Although this list featured some huge fan favorites there was one name fans were surprised to see, despite only competing in one esport during 2018, Astralis and their dominant CSGO roster pulled in 40.4 million viewers to creep in at 9th place.

Another surprise to fans was the absence of fan favorite TeamSoloMid who notably have a huge presence in Fortnite and League of Legends with top streamers such as Myth and Daequan on their Fortnite roster and star players such as Bjergsen and BrokenBlade on their LoL team.

Esports viewership is growing at such an incredible rate that we can only expect the numbers to be much higher next year and many are looking forward to seeing if Team Liquid can retain their spot at the end of 2019.