Method proved once again why they’re the best raiding team in World of Warcraft by claiming the world first clear of Azshara’s Eternal Palace on Sunday July 29, twelve days after they began the race on Wednesday July 17.

For much of the race, Method had been neck-and-neck with US guild Limit, with the two teams trading world first kills on their way to Azshara herself. The Queen proved worthy of being a final boss, requiring eight days and over 350 attempts before Method ultimately secured the kill.

Limit ultimately claimed the world second kill and US first later that day, once again maintaining their status as a legitimate challenger to the European world-beaters but falling heartbreakingly short of actually claiming the title in the final hours.

With their latest world first achievement, Method have claimed Battle for Azeroth as theirs, having scored the world first on three out of the four raid tiers so far, with only one remaining during this expansion.

Over the course of the race, Method also collected donations for Save the Children from their viewers on Twitch, and have managed to raise more than $66,000 for the charity. 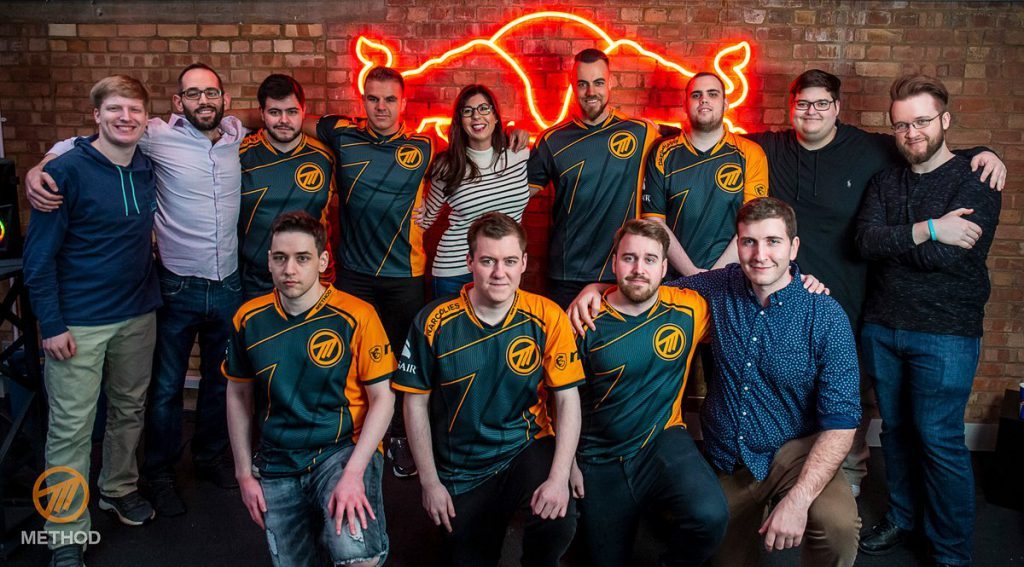 Method are the most successful raiding guild in World of Warcraft.

What is the Race to World First?

Every time Blizzard release a new raid tier in World of Warcraft, the game’s top PvE players prepare to race to claim the world first kill on the raid’s final boss. Each raid team consists of 20 players at any one time, with more on the bench and each having multiple characters ready to play at a moment’s notice should the strategy call for it.

The Mythic difficulty – the hardest – releases last, and once it does it’s a non-stop race to see who can clear the raid first. In the current WoW expansion, Battle for Azeroth, the race has gone public for the first time, with top guilds around the world streaming their progress.

The latest raid is Azshara’s Eternal Palace. The raid features eight different bosses, but the one that really matters is the last – Azshara herself. 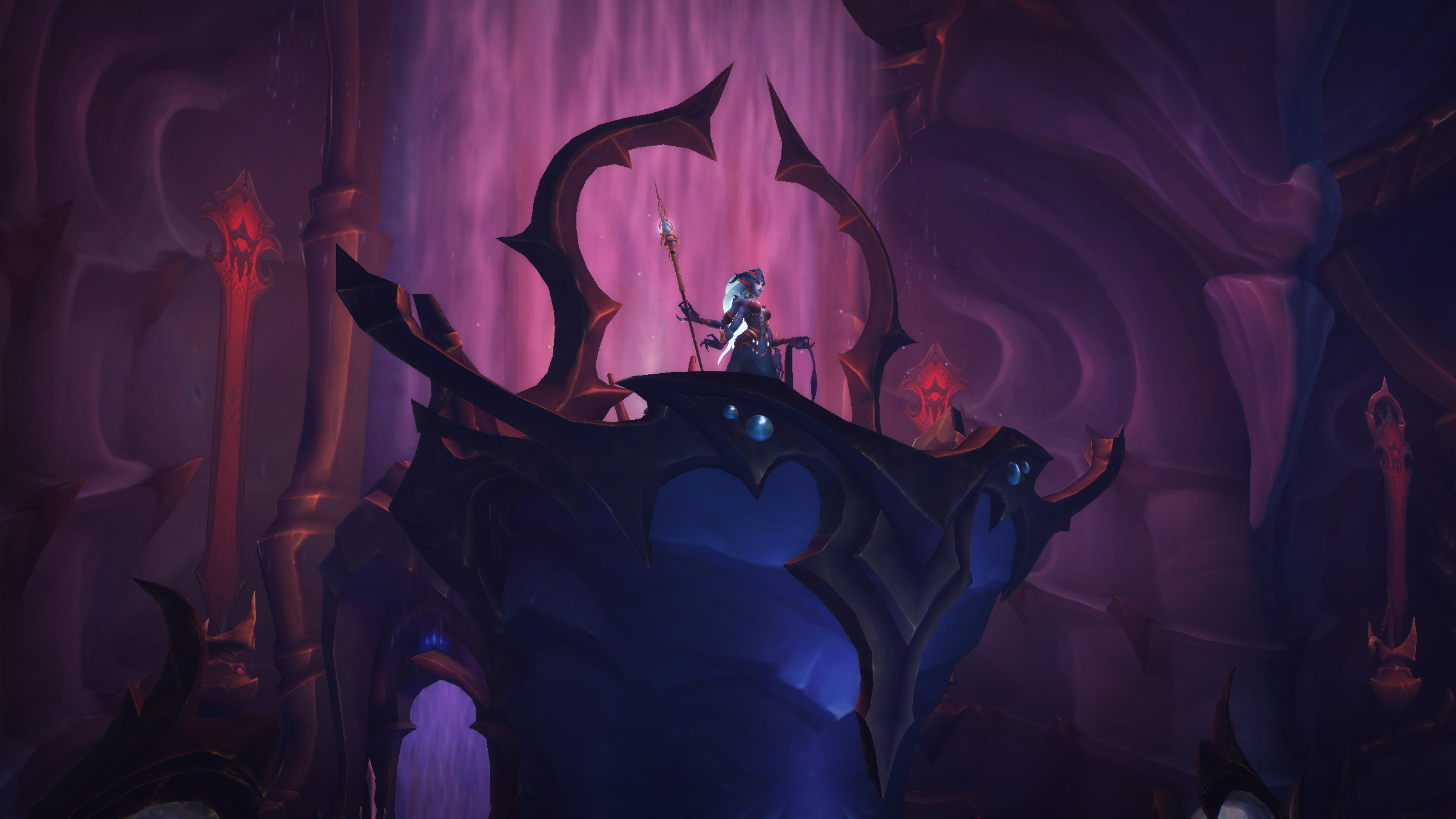 Eternal Palace is the fourth raid tier of Battle for Azeroth.

Many of Method’s players congregated at the TakeTV studio in Germany for the duration of the Eternal Palace, while Limit and European guild Pieces travelled to the Red Bull Gaming Sphere in London to stream their progress. Other guilds around the world broadcast from home or, in the case of some of the Asian guilds, from PC bangs and LAN cafes.

There’s no prize for the achievement beyond the glory of victory, but players nevertheless dedicate insane hours, both during the race itself and in preparation, to chase the title.