A group of monks, dressed in traditional garb, not only competed at an esports tournament in Thailand, they experienced victory.

According to World of Buzz, the competition was held at Khon Kaen University’s Nong Khai and lasted from August 15-18.

The Buddhists are seniors at Balee Sathit Suksa high school, which is known for educating monks. 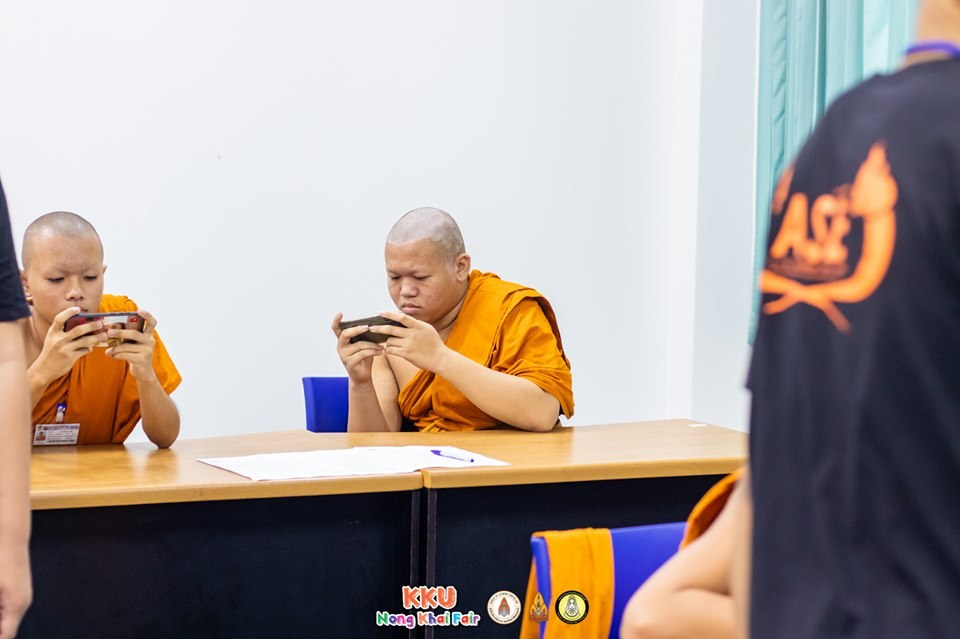 Kokkiad Chaisamchareonlap, the school’s academic coordinator and head monk said the students, “wanted to try entering the competition, so we gave them that opportunity. However, we didn’t expect them to actually win.”

Despite studying Buddhism for 20 hours a week, the rest of the time the students have a fairly standard curriculum. They were exposed to esports through a computer class and they began training and practicing to get better.

Their game of choice was Speed Drifters – a mobile racing game.

When the monks, still in their saffron robes, got on stage to claim their prize, some people in attendance were stunned to see they had won. Some people online felt like they should have either disrobed to compete or not be allowed in the tournament. 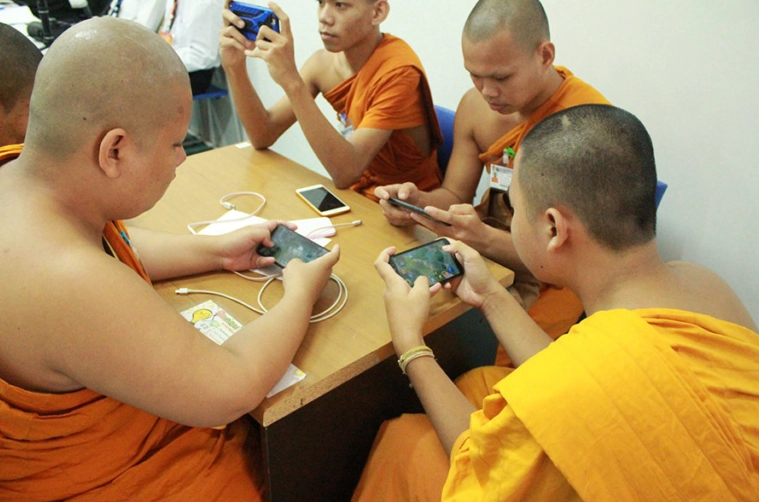 The monks emerged victorious in an esports tournament.
[ad name=”article4″]

Kokkiad was spoke out in support of the students. “The novices are just children, like other people their age that need to grow, develop their skills and explore their interests,” he said.

“We wanted to give the students an opportunity. A lot of them don’t have that coming from poor families or broken homes, The three want to compete, they asked to. So we gave them the opportunity.”

While Balee Sathit Suksa was not the only religious school competing, they were the only one to win. What’s next? A group of nuns winning a CS:GO tournament at DreamHack?