A leaked internal memo from esports tournament organizer ESL suggests that some offices in Europe will soon be facing reductions to help achieve their international goals and “continuously raise the bar.”

Dexerto received the memo on December 3, 2019, which highlights a number of changes coming to the organization during a global restructuring, putting many jobs and offices at risk, or otherwise already closing down.

ESL has been one of the largest organizers in the world of esports competition, from ESL Pro Leagues to Majors and the countless championships, both local and global, in between. This downscaling of operation in certain territories will no doubt come as a blow to many. 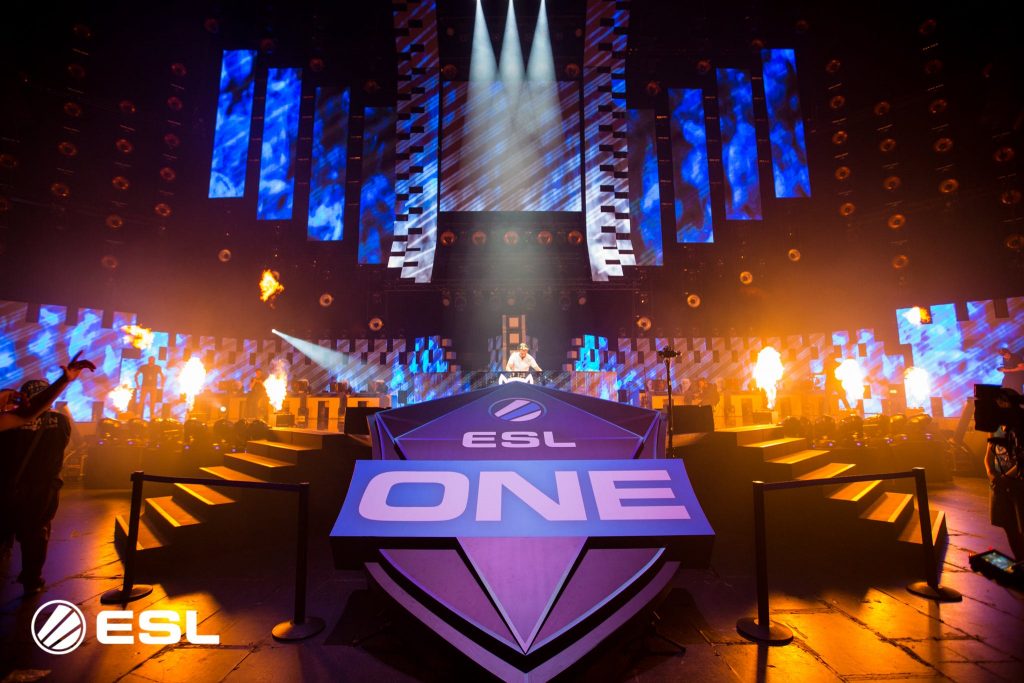 ESL One Cologne is often one of the biggest dates on the CSGO calendar.

The memo starts by addressing the passion, diversity and size of the global ESL team, before addressing their International Strategy and goals they aim to achieve.

It says that “to achieve our International goals, we need to make the right and at times, difficult business decisions to secure our success. As a result, we are announcing organizational changes to the international business. This change is crucial for our future and focus.”

It goes on to say that “Spain and France will be affected immediately, whereas the UK office is currently under assessment and roles have been put at risk.” Elsewhere, the Poland and Germany hubs will get the full focus of European operations. 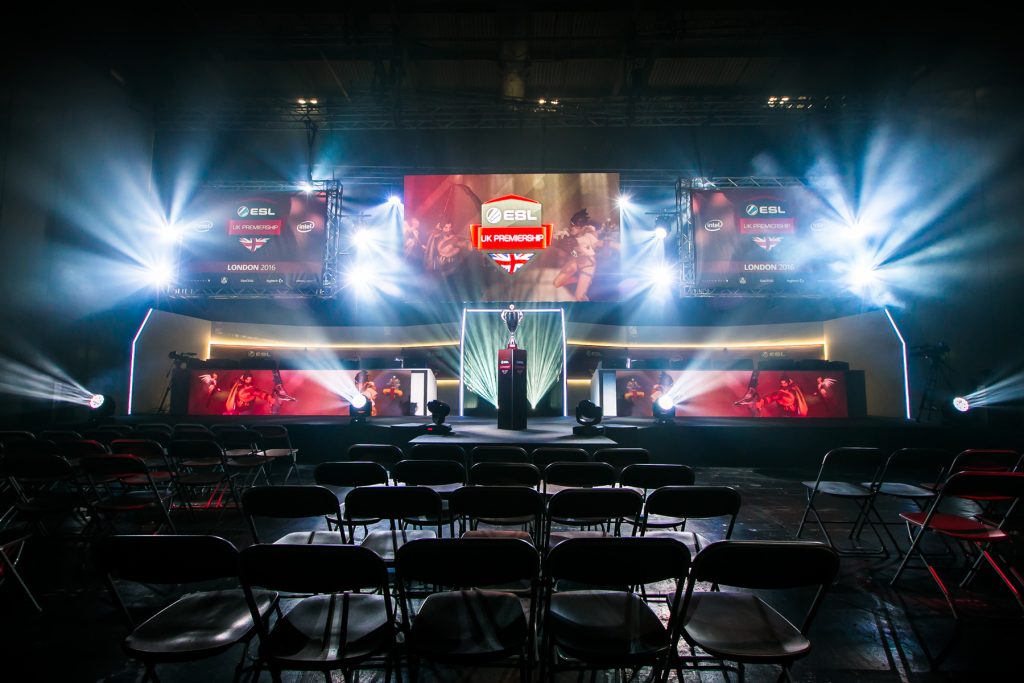 It goes on to say that this decision is not one taken lightly, but offers somewhat of an explanation as to why this has happened.

“Due to the change in our international entities, we all have to work together as a global team, to ensure a smooth transition, and above all meet the expectations of our players, fans and partners. What this also means, we need to continuously assess our areas of responsibility and ensure that we do not deviate from our focus and goals.”

The implication is that the company’s goals are not being reached with the addition of the Spanish, French and UK offices, so instead will seek to focus the bulk operations on the hubs that help them achieve more – namely Poland and Germany, in this instance.

While operations will be reducing in these regions, it does not mean that the offices are closing down entirely, instead using them to focus on local brand partnerships

The memo does suggest that jobs will try to be retained as much as possible, to hold on to the talent they have and refocus their entities on local growth.

Reports suggest that ESL Spain has already seen around 40 layoffs, while the UK office remains a question going forward, with no clear decision made.

This article previously stated that operations will cease in France, Spain and the UK. This has since been clarified by ESL with the confirmation that these offices will focus on local brand partnerships, while moving a majority of operations instead to Germany and Poland. They will not be downscaling or reducing overall operations.