Smash Bros Ultimate games are often decided by a competitor having a better grasp of matchups than their opponent, but, as one Japanese Smash Bros pro discovered at a recent Major tournament, Hero is making things difficult for players who don’t understand English language.

Following on from his defeat to Saleem ‘Salem’ Akiel Young, Ishiguro ‘Raito’ Tetsuya argued that his inability to read Hero’s moves cost him the game. Ever since the Dragon Quest character made his debut in Ultimate in July 2019, he has become one of the most polarizing fighters in the game.

The fact that some of his moves randomly result in an RPG-style critical hit. is enough to rile players, but the English language text box the drops down with his down+b special is also proving controversial. 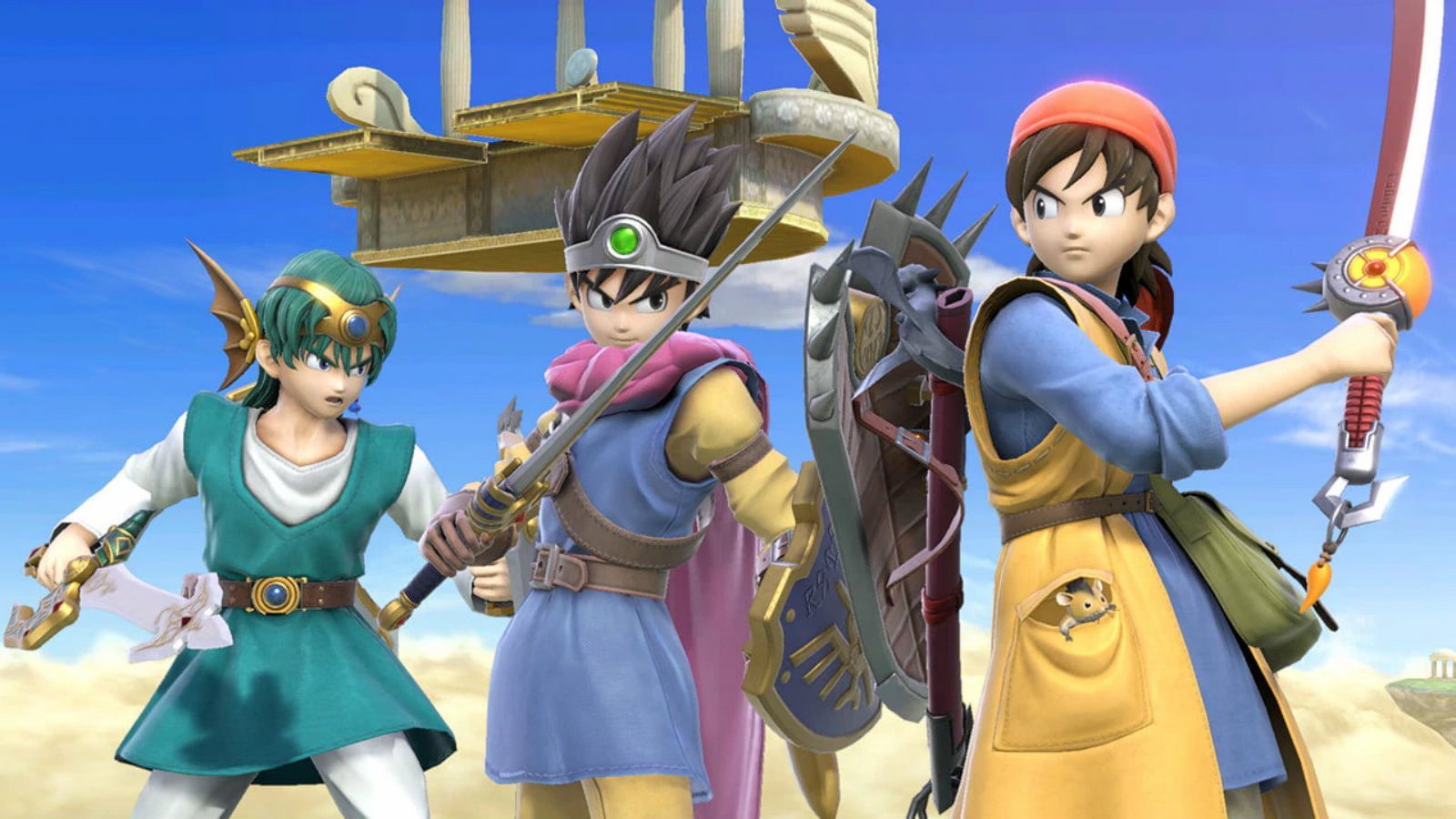 Being able to read Hero’s command menu is a big part of his playstyle.
[ad name=”article2″]

This special pulls up a text dialogue box with four random spells that can be selected, including the incredibly powerful Snooze and Thwack. Both of these moves can result in a guaranteed KO if they land.

This can be a big problem for players who don’t know how to read English. A player with a grasp of the language could read the menu and would be able to react quicker than someone who doesn’t – and in Smash Bros, these split-second decisions can prove crucial.

Salem, who had already caused controversy at the event by refusing to shake Melee God Adam ‘Armada’ Lindgren’s hand following a victory, decided to play Hero against Raito’s Duck Hunt and Banjo & Kazooie.

At the top 16 stage, the Hero specialist took out Raito in a clean 3-0 win. After the match, the Japanese pro took to Twitter where he appeared to blame his inability to read English for the defeat.

“I don’t think it’s unfair at all about Hero language issues,” Raito said on Twitter. “English is a universal language, and I was bad because I didn’t study properly.”

For his part, Salem says that he didn’t even take English into account when deciding to play Hero.

“I wasn’t even thinking about all this,” he said. “But I know Hero is extremely strong vs camping characters.”

There has been a lot of discussion over Hero’s legality in tournaments due to the emphasis on RNG and the fact that it forces Japanese players to learn English for the matchup.

Hero was banning not only Hero, but all future DLC characters from all upcoming Smash Bros Ultimate competitive tournaments.

MSI 2022: T1 gets back on track with win over Evil Geniuses