FaZe Clan has revealed their 2019 Team Jersey that will be worn by all of their esports squads moving forward.

The North-American based organization has experimented with a number of different team jerseys designs over the years – recently donning black t-shirts and hoodies with a white logo instead of a traditional sports-like jersey.

Now, they have made the switch back to a normal jersey by taking some inspiration from an iconic Call of Duty weapon skin. 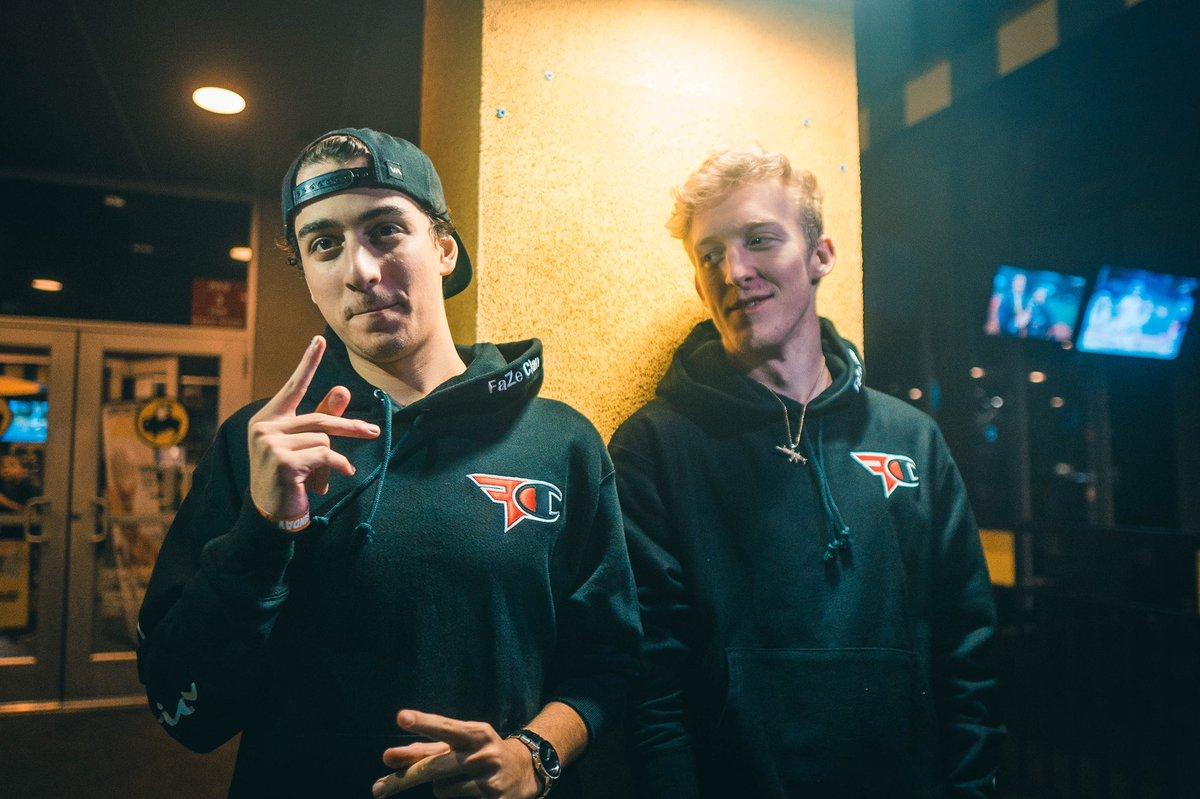 FaZe Clan have used a number of unique different jerseys over the years.

The jersey is labeled as the FaZe Clan Tiger Camo and was unveiled shortly after the organization announced their newest sponsorship deal – linking up with Japanese car manufacturer Nissan.

Nissan’s logo gets a healthy spot on the team’s newest jersey – sitting on the right-hand side. The sponsor is across from the flag of the country a certain player is representing, which varies from team to team, and sits just above the GFUEL logo that gets pride of place in the middle.

However, unlike some other team jerseys, the FaZe logo isn’t hidden away in a corner. Instead, the well-known emblem is plastered across the front of the shirt – blending in with the Red Tiger detail. 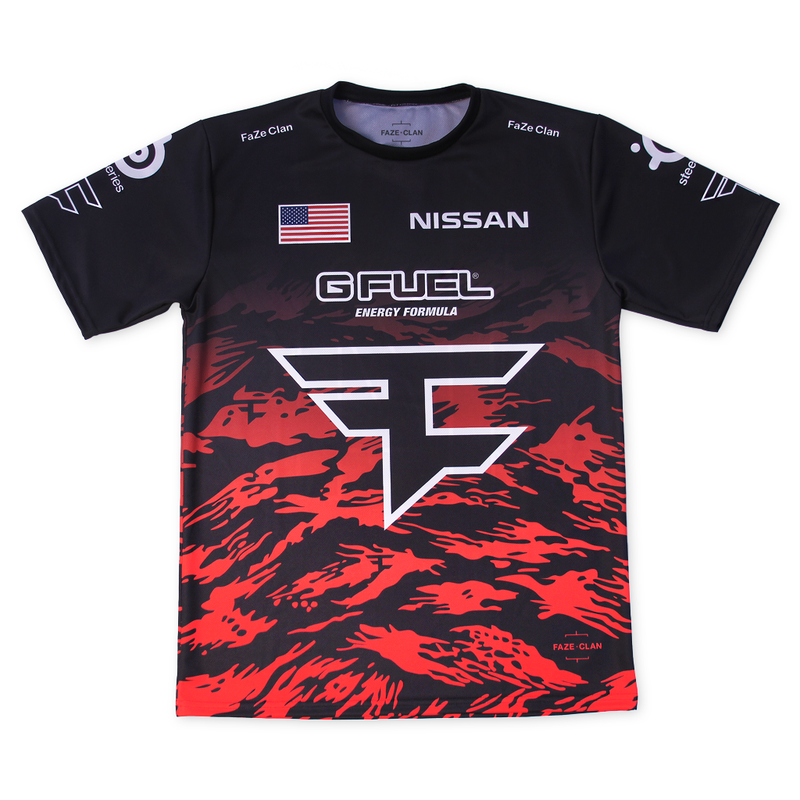 The jersey is already available on the FaZe shop.
[ad name=”article3″]

The jersey is currently for sale on the FaZe Clan website, accompanied by plenty of promotional photos showing off all the key details of the new shirt – including how it looks from behind and smaller, eye-catching details including a variation of the FaZe logo.

Fans may not have to wait long to see the jersey in action in a competitive setting. FaZe Clan’s Counter-Strike: Global Offensive roster takes part in the Blast Pro Series event in São Paulo, Brazil on March 22 – and could debut the jersey there.