This newly revealed alliance will see both parties create videos and exclusive content for fans to enjoy, but there will also be a coming together of both brands in merchandising as well.

Manchester City players will be wearing jackets featuring the FaZe Clan logo in the future, starting with their Premier League fixture against Wolverhampton Wanderers.

The innovative collaboration was announced by the football club on September 25 via their official website, making FaZe Clan just their latest partner in the gaming world. 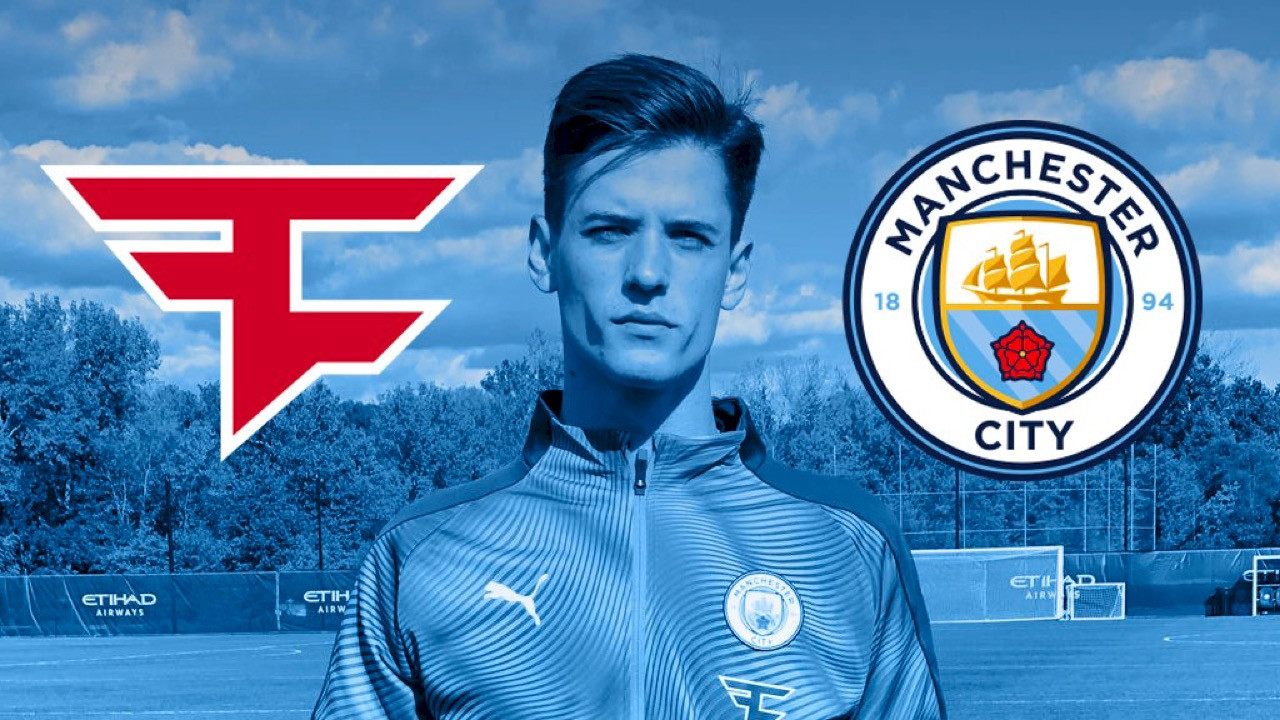 FaZe Clan’s Nate Hill is a huge Manchester City fan, so he’ll be delighted with the deal.
[ad name=”article2″]

The club have previously secured deals with Turtle Beach as their official esports headset sponsor, back in August 2018, and will be hoping this new partnership will present even more opportunities for fans to engage with the blue half of Manchester.

“We recognize that fans want to celebrate their love for football across many aspects of their lives, including fashion, music and gaming, to create a culture that goes beyond what happens on the pitch.”

This isn’t the first time that these two have linked up, as FaZe and Manchester City have previously come together to produce content during their 2017 tour in the United States.

“This alliance with Manchester City creates a powerful opportunity to join our collective fan base and cultures on and off the field,” Lee Trink, FaZe Clan’s CEO said. “FaZe Clan will continue to push the boundaries of gaming and esports by engaging our fans with experiences that are meaningful, memorable and surprising.”

The deal will see a greater intertwining of expertise in gaming between both the club and the esports org, with a shared training facility being created by both FaZe Tass and Manchester City FIFA player Shellzz.

Aside from that, fans have also been told to expect further limited-edition co-branded products and content featuring pro players from both FaZe and Man City. This will include fan meet-up sessions in Los Angeles in the future, meaning that there’s a lot to look forward to.