FGC photographer Chris Bahn has now given Dexerto a statement on the allegations of sexual assault which caused a mass banning from events across the fighting game community (FGC).

Following Dexerto’s report on events that have banned Chris Bahn from attending or working for events and organizations such as Combo Breaker, CEO, and Texas Showdown (among countless others), Chris Bahn offered the following statement exclusively to Dexerto.

“I wish to express my empathy to the victims for the emotional trauma that came from this,” Bahn said. “Our scene has a culture in which individuals periodically share rooms, which should serve as a safe space.”

“And as the father of a young daughter, who’s been a strong advocate towards maintaining a high moral code, it is imperative to take accountability for such actions.” 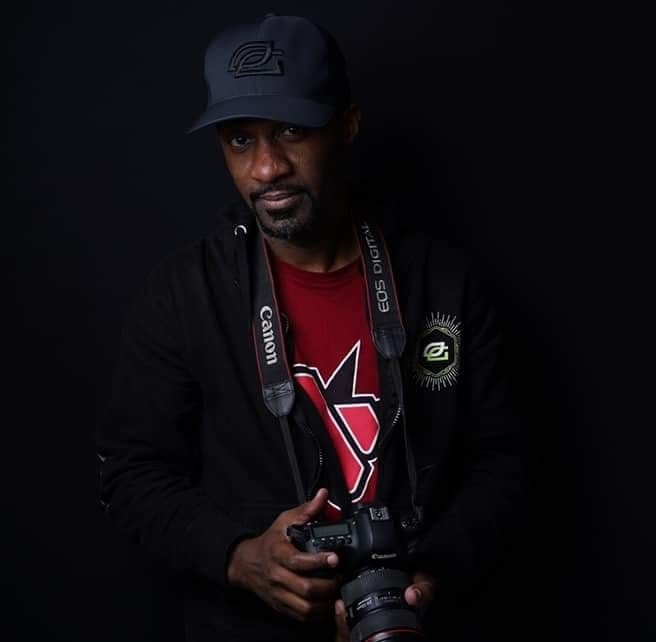 Bahn did not address each individual that came forward in the allegations in his statement but seemed aware of the graveness of the situation.

“Given the serious nature and urgency of this matter, I am looking into every conceivable aspect that includes seeking professional help as soon as possible,” the photographer said.

While it is unlikely given his bans from various events in the community, Bahn’s next goal is helping the victims heal, and rebuilding from there.

“It is imperative that I find an answer,” Bahn finished. “My primary objective is to establish the healing process, push forward, and focus toward building anew.” 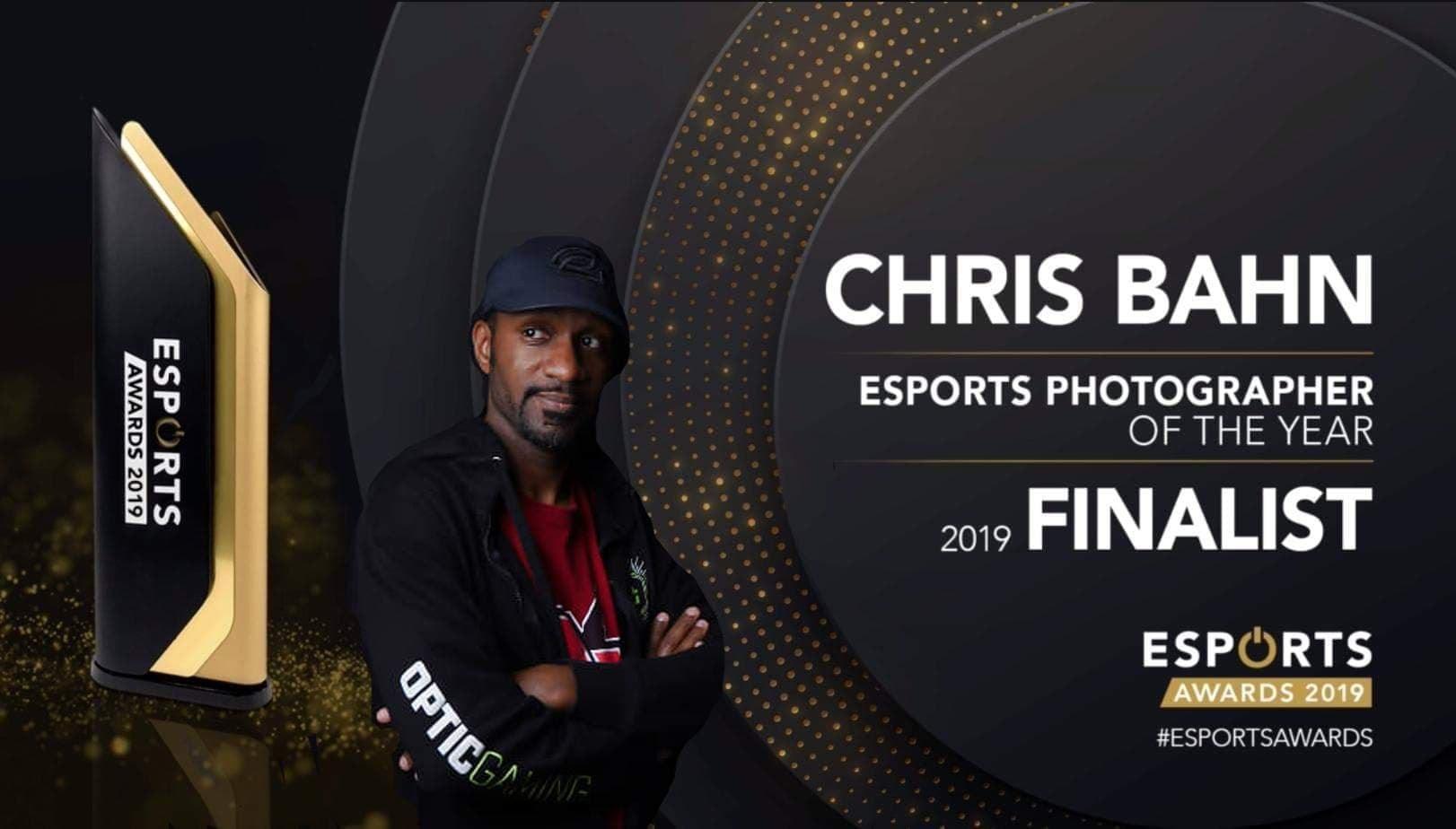 Chris Bahn was nominated this year as Esports Photographer of the Year. No comment has been made by the organization on the allegations.
[ad name=”article5″]

Dexerto is now reaching out to various FGC organizers and organizations for their response to Chris Bahn’s statement.

Update 8/13 10:26 AM PST: The Esports Awards have removed Chris Bahn from consideration for Esports Photographer of the Year.

The Esports Awards are aware of allegations against a current finalist of the 2019 campaign.

After an internal investigation and consultation with the panel, the team has decided to remove the finalist from proceedings and exclude them from the event.

Victims of sexual assault can reach out to the National Sexual Assault Hotline at 1-800-656-4673, which is ran by RAINN, the United States’ largest anti-sexual violence organization.