What is the disturbing ‘Momo Challenge’ - and why is it resurfacing? - Dexerto
Entertainment

What is the disturbing ‘Momo Challenge’ – and why is it resurfacing?

Law enforcement across the globe are warning parents about the dangers of the ‘Momo Challenge,’ claiming that it could endanger children’s lives.

The ‘Momo Challenge’ is making the round across social media once more, after going viral in early 2016 – and it’s being linked to the deaths of several children.

The challenge stems from a ‘Mother Bird’ sculpture fashioned by Japanese artist Keisuke Aisawa in 2016, which some malicious suspects are utilizing on Facebook and Whatsapp to convince children to self-harm. 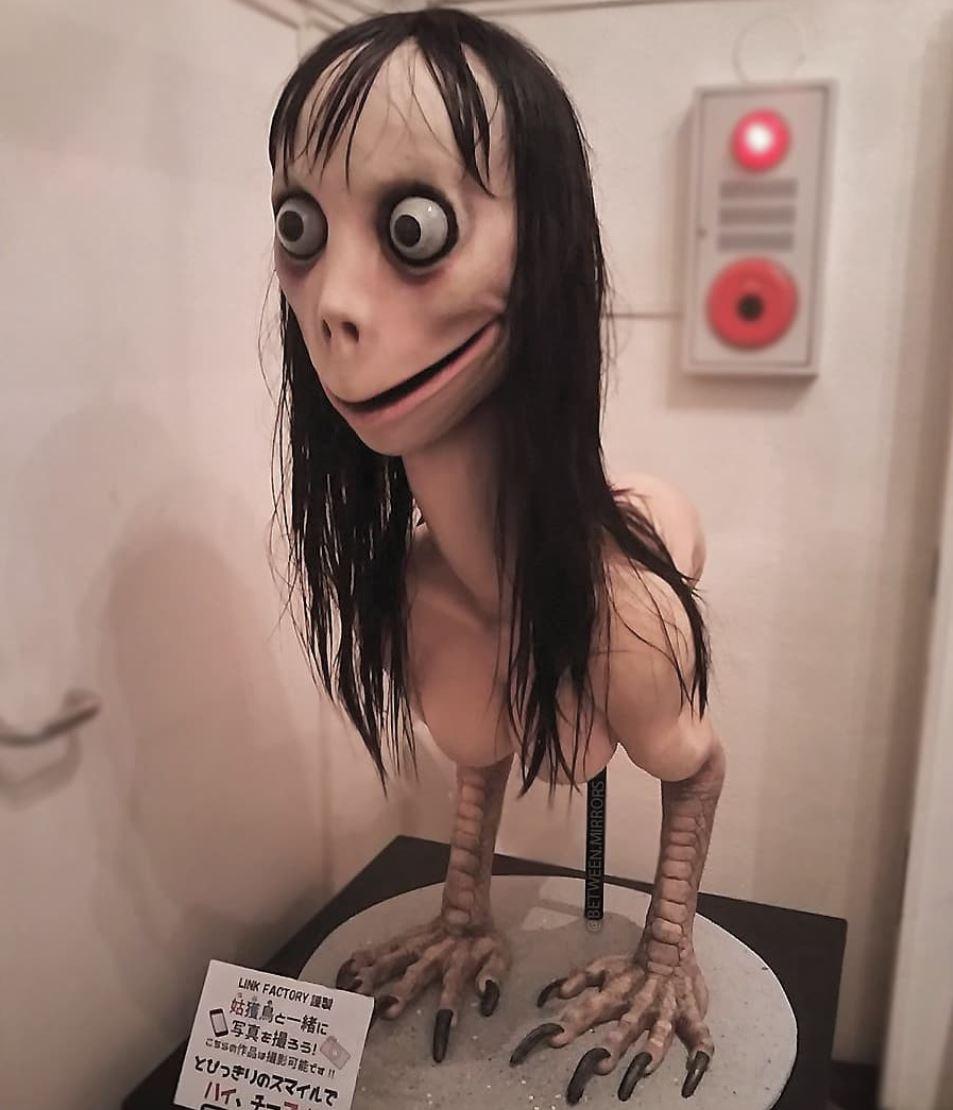 To take part in the challenge, children will contact such users under the guise of ‘Momo’ (another name for the ‘Mother Bird’ sculpture), who will then encourage them to undertake various tasks to avoid a potential ‘curse.’

Some of these tasks escalate to include self-harm – and generally end with Momo asking children to commit suicide.

The ‘Momo Challenge’ has been linked to the deaths of children in India, Argentina, and Colombia, who took their lives in summer of 2018 – although the possible links to Momo were never proven.

Now, the challenge is trending again, after allegedly popping up in the middle of YouTube videos directed toward younger audiences – and asking one U.K. boy to stab himself in the neck. 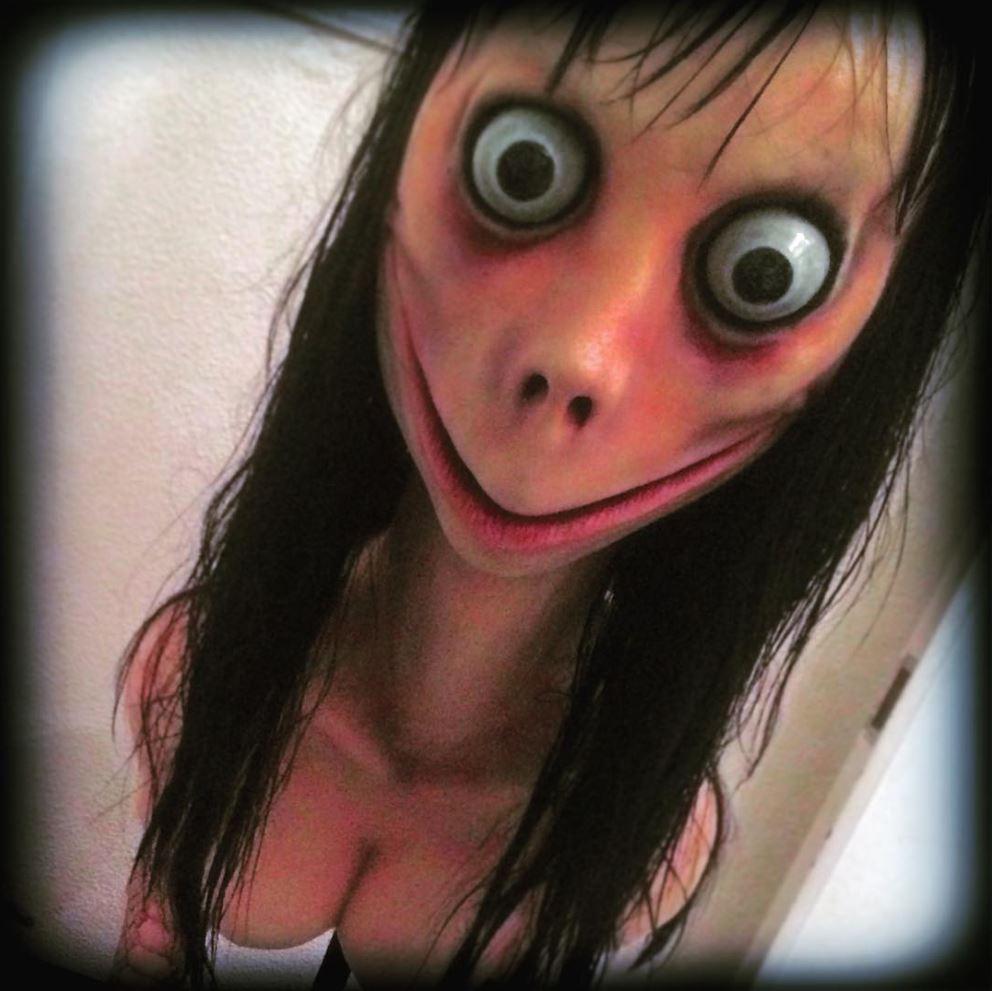 The 2016 ‘Momo Challenge’ is resurfacing, after appearing in the middle of children’s videos – and even leading to the stabbing of an eight-year-old child.
https://www.instagram.com/p/BJiFgx1BbS9/?utm_source=ig_web_copy_link

A YouTube spokesperson has since addressed the deadly trend, writing, “Our Community Guidelines prohibit harmful and dangerous challenges, including promoting the Momo challenge, and we remove this content quickly when flagged to us.”

wait… the momo challenge is old right? why is it trending again? what happened??

Even major YouTubers have spoken out on the issue, with the likes of Shane Dawson wondering why the challenge is making the rounds again – prompting speculation if the challenge will be part of his next series.

However, the challenge has since been debunked as a popular urban legend, as no concrete evidence of Momo can be linked to the deaths in question, nor has YouTube found any videos containing the disturbing sculpture.