TSM member Ali ‘Myth‘ Kabbani delivered an absolutely spot-on impersonation of his teammate Darryle ‘Hamlinz‘ Hamlin who was just his latest victim in the long line of impressions.

Myth is becoming pretty well-known for his impersonations of big streamers and he debuted yet another, this time focusing on his TSM teammate Hamlinz.

Hamlinz is notoriously known for not being live on Twitch, while Myth is consistently putting in long hours nearly every day. As a result, fans are constantly bugging Myth about when Hamlinz will be live next. 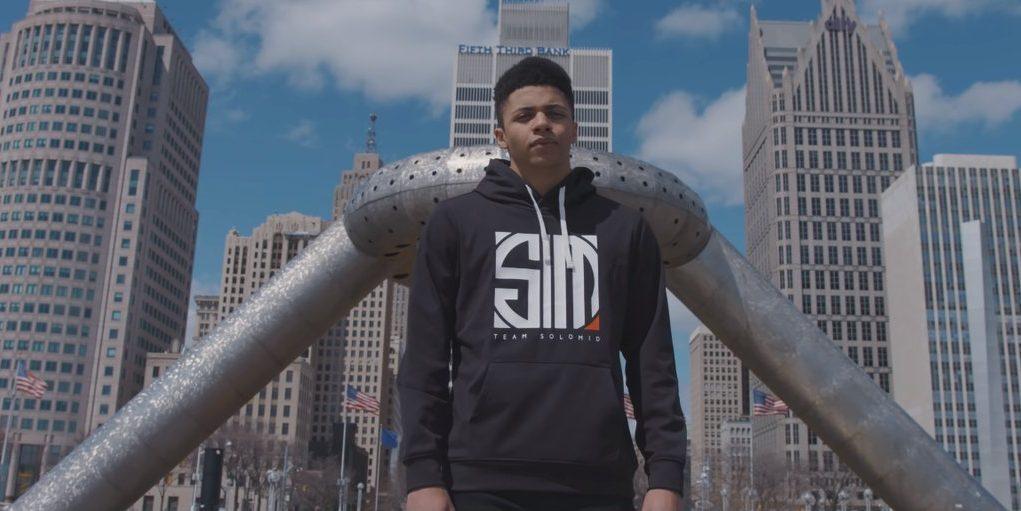 Myth is one of Twitch’s largest streamers and he’s known for his impersonations.
[ad name=”article2″]

Myth had a little fun with this and decided to impersonate his housemate, walking up to his desktop on his knees, which is a jab at Hamlinz’s height, before then taking aim at his inconsistent schedule.

“It’s been a minute,” Myth said in his best Hamlinz accent. “It’s my third stream of the month boys, oh shit.”

Myth explained to viewers that while he loves Hamlinz just as much as everyone else, they have to stop pestering him about his whereabouts, saying it’s not up to him.

“I love hams, and y’all gotta stop asking me where the man is all the time,” he tweeted. “He’ll be live when he decides to.”

I love hams, and yall gotta stop asking me where the man is all the time. He'll be live when he decides to. :heart:

For those out of the loop, this might not even be the best impersonation of another streamer Myth has had.

His most recent one came on August 24 when he mimicked Felix ‘xQc’ Lengyel almost perfectly, which is incredibly impressive given the flamboyant personality the former Overwatch pro has on stream.

Over the years, xQc has become known for the word sandwiches he delivers on stream, which makes both understanding what he says and impersonating him much harder.

While viewers complain of having a hard time understanding xQc from time to time, he still boasts one of the largest view counts on Twitch so he’s definitely doing something right.