Pokimane hits back at sleazy Twitch donators with hilarious response

Popular Twitch streamer Imane ‘Pokimane’ Anys is no stranger to skeevy viewers, as evidenced by her hilarious response to questions about her outfit during a ‘Just Chatting’ stream.

Pokimane was in the midst of a stream on March 16 when she received a questionable donation from a viewer, who asked her about the Adidas dress she was wearing.

“What about the back of the outfit?” the message read. “Is it a zipper?”

The streamer gave a deadpan expression in response and shot back with a hilarious tirade, where she imitated the sleazy message and echoed its creepy intention. 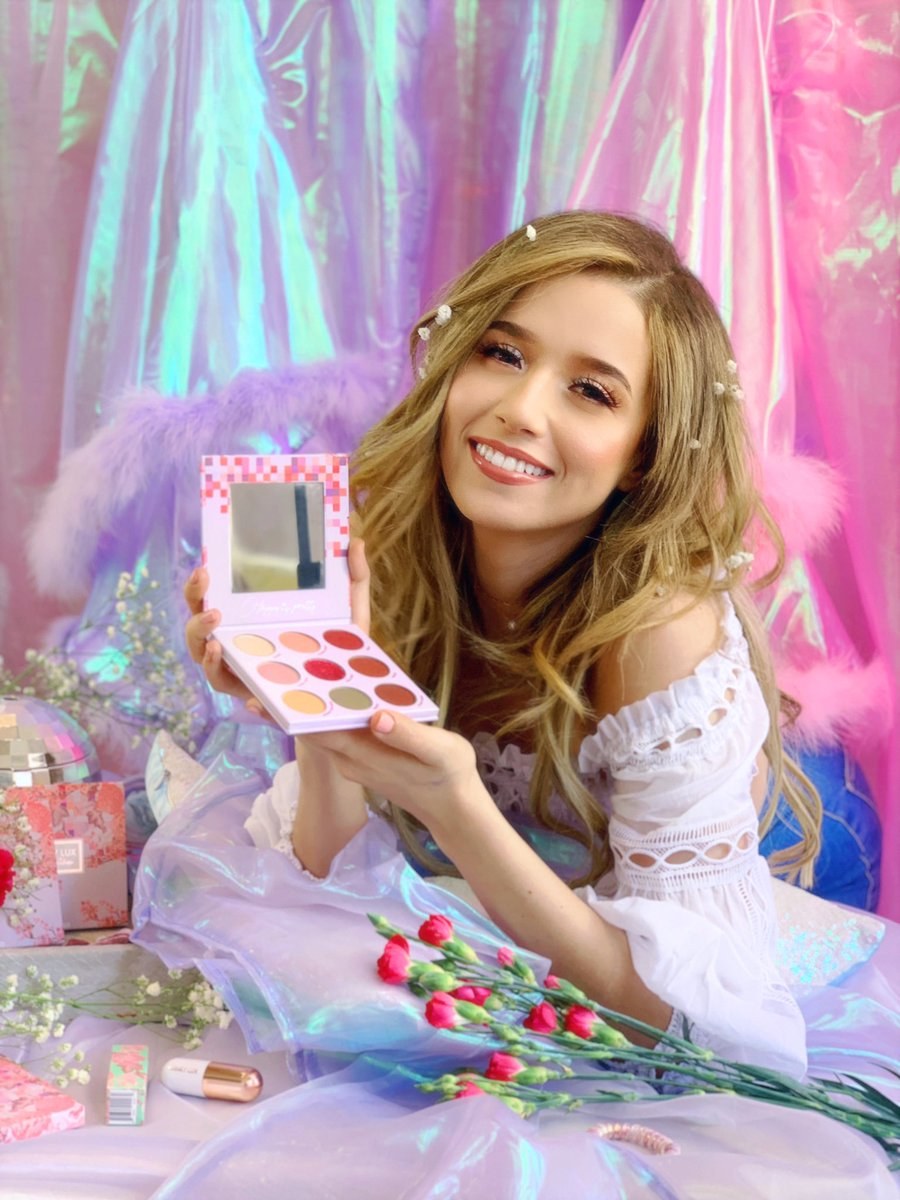 Pokimane gave the camera a knowing look and zoomed in on her face, holding back laughter.

“Stop, okay?” she continued, breaking out into a laugh shortly thereafter.

Pokimane’s response comes as no surprise, as the streamer received yet another sleazy donation during that same stream, which appeared to ask her for oral sex.

“What if mine is the size of a pill?” the donation read. “You could still take it orally.”

Pokimane is a massively popular streamer on Twitch, with over 2,865,000 followers and over 3 million subscribers on YouTube.

She likewise debuted her custom eyeshadow palette on March 16, and even participated in MrBeast’s $100,000 YouTuber battle royale a week beforehand.