Pokimane explains why someone tried to “fight” her at TwitchCon

Imane “Pokimane” Anys is one of Twitch’s top streamers, boasting an audience of over three million followers on the platform and counting. However, her internet stardom isn’t always sunshine and roses.

Like many broadcasters, Pokimane navigated this year’s TwitchCon with a security guard in tow – and while it seemed like a matter of general event security, the actual reason for her bodyguard’s presence was less than savory.

Pokimane revealed the story behind her security detail for last year’s event during an episode of The Misfits Podcast on October 15, claiming that she’d received a threat from a viewer online. 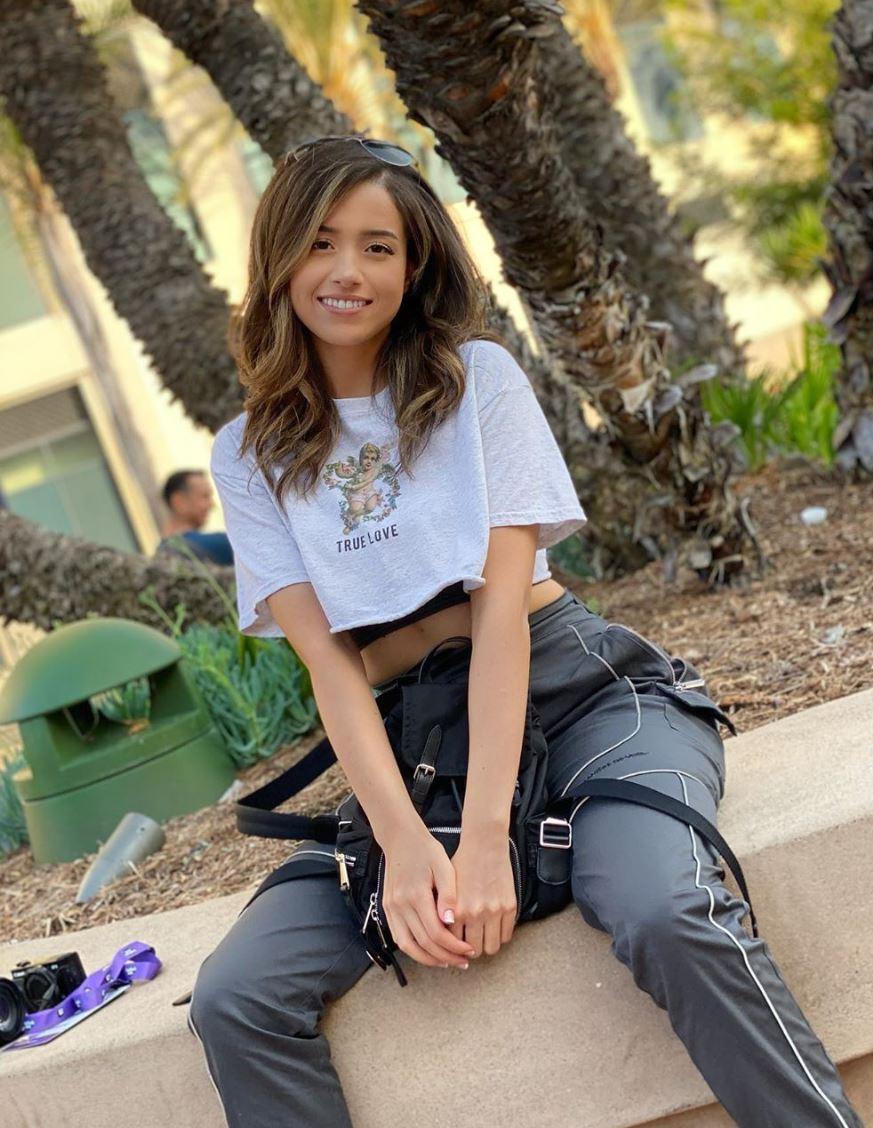 Pokimane is one of Twitch’s top streamers, with over three million followers on the platform, alone.
600https://www.instagram.com/p/B3ftpOZlaRS/?utm_source=ig_web_copy_link

According to the streamer, the viewer had threatened to fight her at the convention: although the beatdown never ended up actually happening, much to her apparent displeasure.

“You know what? Oddly enough, someone last year was like, ‘Yo, I’ll fight you at TwitchCon,’” she laughed. “And he never did. …it was very weird. Anyways, that guy was a p**sy.”

That’s not the only reason Anys ahs bodyguards, though: whether hired or assigned through TwitchCon, she explained that security is sometimes necessary to avoid fire hazards, as excited fans can quickly become overwhelming crowds that block important exits. 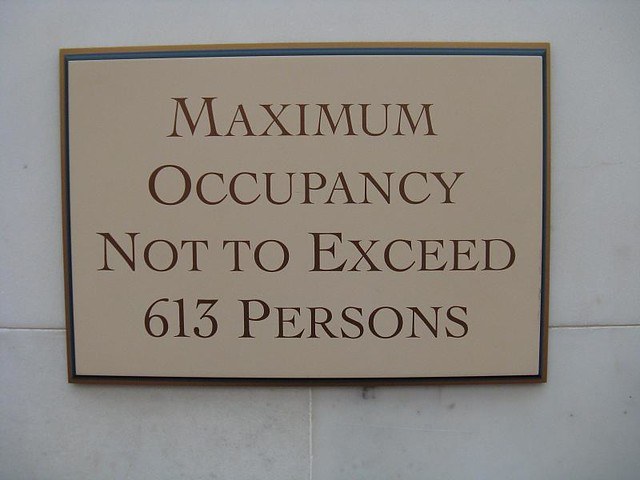 TwitchCon will sometimes facilitate conversations with top streamers and bodyguards for their events – in large part due to streamers’ personal safety and to avoid fire hazards.
[ad name=”article4″]

Pokimane’s fight challenger wasn’t her only uncomfortable experience in regards to TwitchCon security, either: the streamer explained that her bodyguard had to throw someone out during TwitchCon 2019, although she didn’t elaborate on the incident.

“I feel kinda bad, but there was like one dude that we had to… sometimes, you still have to escort out,” she said of the matter.

While it makes perfect sense for top personalities to boast such security for their own safety, receiving online threats or dealing with overzealous fans are never comfortable experiences – but thanks to Pokimane’s bodyguard, she was able to enjoy the event without further drama.