Alinity Divine has found herself in hot water after throwing her cat during a livestream and comments made over a year ago by Felix ‘PewDiePie’ Kjellberg calling out favoritism from Twitch have now gone viral.

The Twitch streamer has faced immense scrutiny since she was seen tossing her cat out of the way of her computer screen on July 18, and she is currently under investigation over animal cruelty allegations from the Saskatoon Society for the Prevention of Cruelty to Animals (SPCA).

While many other content creators and streamers have openly discussed their verdict on the matter, it appears that previous comments from PewDiePie are now resonating with many of her detractors. 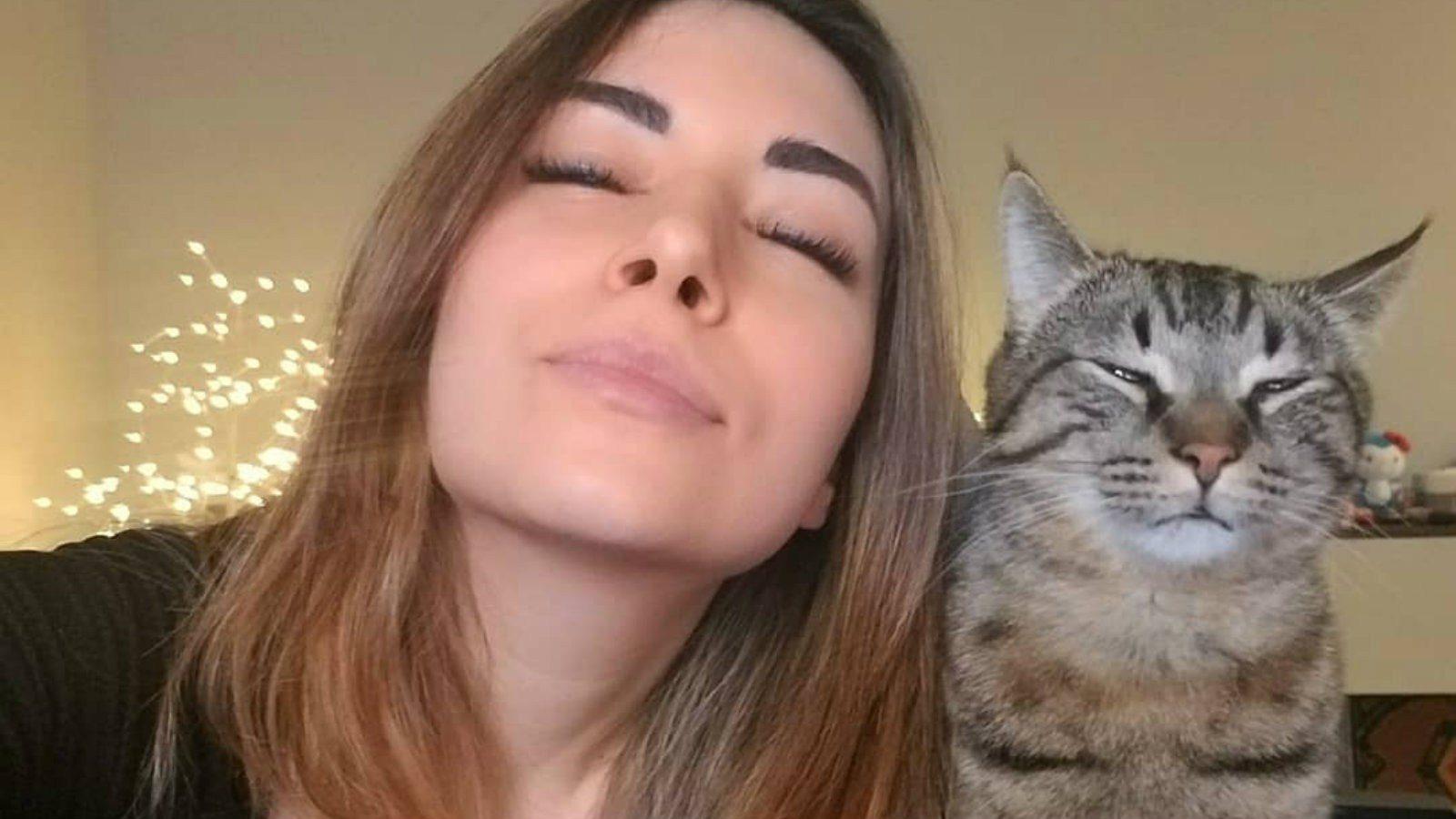 Alinity has been accused of animal cruelty in her Twitch streams.
[ad name=”article2″]

A video of the Swedish YouTube star was posted to Twitter by Drama Alert host Daniel ‘KEEMSTAR’ Keem on July 24 and has since appeared in the trending section on the website.

“I’ve gotten drunk, I’ve fallen, my butt has shown, you know. Twitch has been behind my back the whole time,” Alinity says during the clip, before PewDiePie swiftly interjects with his verdict.

Pewdiepie exposed Twitch for giving Alinity special favoritism over a year ago! pic.twitter.com/iPOSiNtec3

“Maybe this is the problem. She has never been forced to be held accountable for her actions,” Pewds says. “Twitch, she says, has been giving her favors. ‘Alinity, you broke the terms of service, just delete this video and we’ll just move on,’ when they’re so strict on Twitch with these sort of rules. People get banned all of the time for this sort of thing.”

Countless comparisons have been made between Alinity throwing her cat and other streamers, who have allegedly faced bans as a consequence. Yet, the streamer is still yet to face a suspension for the things people have taken issue with, which also include feeding her pet vodka.

Whether or not a ban is in the works on Twitch’s end remains to be seen, but there has been a widely signed petition also doing the rounds on social media that has almost 28,000 signatures at the time of writing – as seen on Change.org.

Clearly, though, many fans believe that Alinity is at the heart of some potential favoritism problems on the livestreaming platform, and PewDiePie’s comments appear to speak for them.