Overwatch Twitch streamer Francine ‘FRAN’ Vo got more than she was expecting when she Googled a site mentioned by teammate Jeff ’emongg’ Anderson.

FRAN is one of the most popular Overwatch streamers on Twitch and is a member of the Atlanta Reign’s stream team.

After her teammate emongg mentioned a popular adult entertainment site before a Competitive match, FRAN decided to look up what he was talking about. 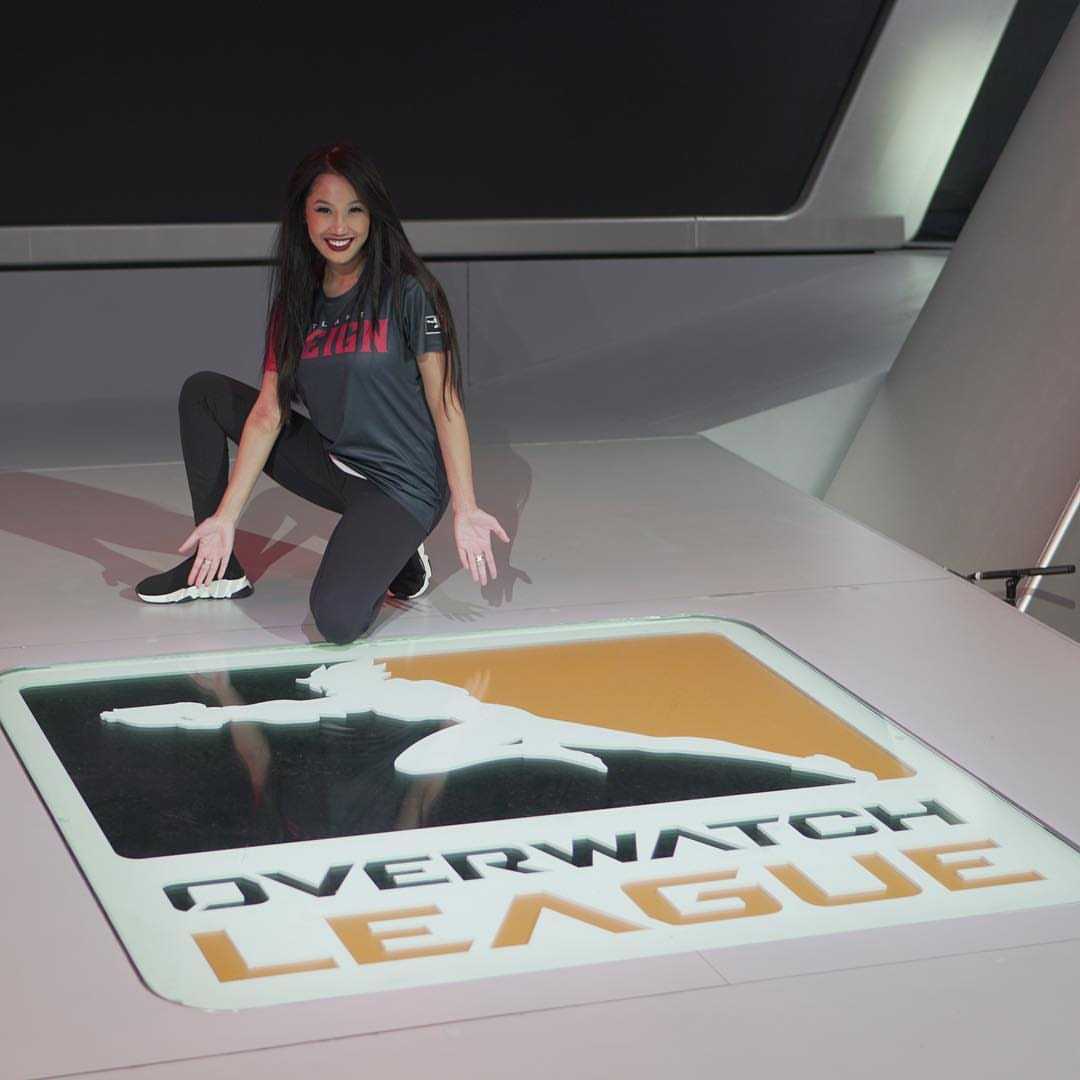 As soon as she asked what the site was, her chat sprung into action to try and prevent the streamer from Googling, but it was too late, because she was already looking at her phone.

“I’m gonna Google this,’ she said, as users in her chat pleaded with her not to take the bait.

After a few intense seconds, the expression on FRAN’s face told viewers she had found the answer she was looking for but not one she was expecting.

“Oh my god, what the fuck,” FRAN said before heading into team chat. “How do you know what that is? I just looked it up you fucking pervert.”

As expected, emongg and the rest of her teammates lost it when they heard about the unfortunate Google search.

Luckily FRAN didn’t search for the site on stream, and wisely chose to use her phone so no Twitch TOS were broken.

Either way, she probably won’t be investigating any more of emongg’s website suggestions anytime soon.

FRAN will be sure to cheer the Atlanta Reign when they begin their Stage 2 campaign on Thursday, April 4. The Reign will take on the Boston Uprising in the second match of the night.