MonteCristo reveals how Cloud9 is shaking up esports entertainment

Back in the mid-2000s, gaming programming was in its infancy and an experimental boom began with G4. Programs such as X-play and Attack of the Show tried to appeal to a niche audience of young adults. AOTS in particular was a talkshow aimed directly at them.

Whether it was ahead of its time or not, one thing was clear: this was not your mother’s talk show. And while it, just like the rest of G4, has long been off the air, with its former studios now the home of the LCS, its influence remains.

Cloud9’s weekly show “The 9s” merges a traditional sports talkshow with pre-taped and live segments where hosts can interact with chat. This makes it unique and something that typically can’t be done as seamlessly with a traditional televised broadcast.

Why do a show about Cloud9?

Dexerto spoke to Michael Hughes, the show’s executive producer and owner of DLP Media Group – the same company that produced Watchpoint for the Overwatch League last season about what it takes to produce a show about Cloud9.

“The 9s was an appealing project for us to take on because it really is the first (that we know of) show from the perspective of an esports organization,” the Sports Emmy winner said. “There have been shows around individual games and general esports in the past, but we couldn’t find another example of an organization using a show like this to connect directly with their fans.”

Cloud9 is one of the most recognizable esports organizations in the world with over 800,000 Twitter followers. It has teams and players competing in League of Legends, Fortnite, Rocket League, Rainbow Six Siege, Counter-Strike, Apex Legends and Overwatch to name a few.

“When developing the show, we took to heart the idea that we weren’t looking to produce a show about Cloud9, but one that would be for Cloud9 and its fans. Tapping into the organizational culture, we wanted to have the types of conversations and talk about the topics that were being talked about at the Cloud9 house and by their fans online,” he added. 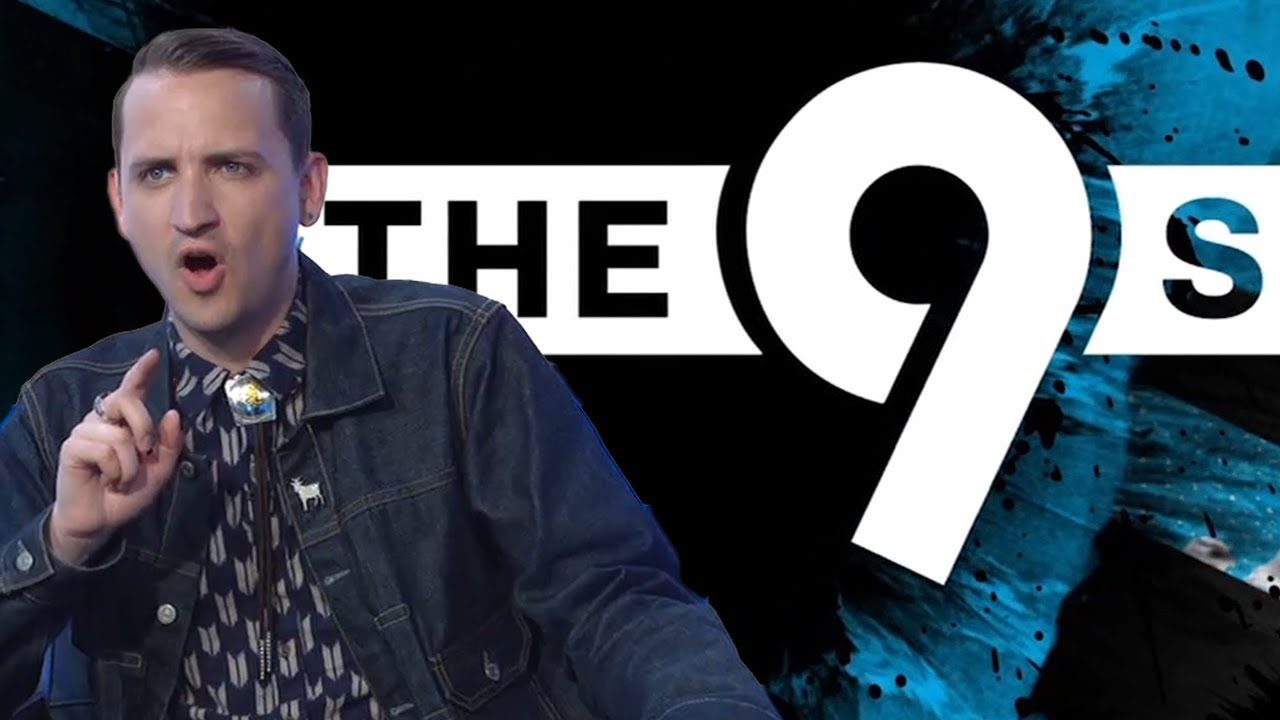 MonteCristo is a mainstay on The9s
600[ad name=”article4″]

MonteCristo told Dexerto that he likes having a revolving set of casters because “it gives me a chance to work with people that I’m friends with from other games that I’ve never had a chance to actually work with before.”

Just don’t expect to have Slasher and Thorin on at the same time. “I don’t think that they’d agree to that, but I would be entertained by that… I hope it happens, but I don’t think they’ll agree to it.” 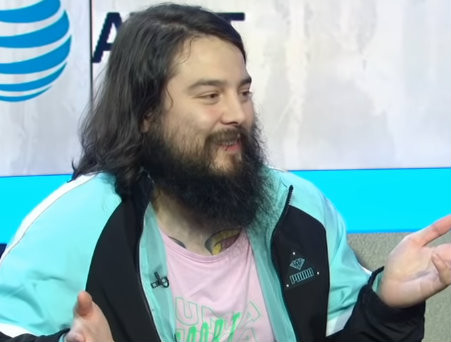 With The 9s being a hybrid of live and pre-taped content, it gives the hosts a way to interact that just can’t be done through traditional means.

“We created an innovative format that includes segments from traditional sports talk shows, and combined that with the streaming immediacy of a live broadcast on Twitch,” Hughes told us.

“They thought, ‘what could we only do on Twitch given that they have so much experience producing television shows.’ We do the pre-taped segments and then we have those live segments interspersed where we can talk directly to Twitch chat or react or expand upon our points. I think that’s really fascinating. I think it’s just an amazing thing that wasn’t possible before live streaming,” said Mykles. 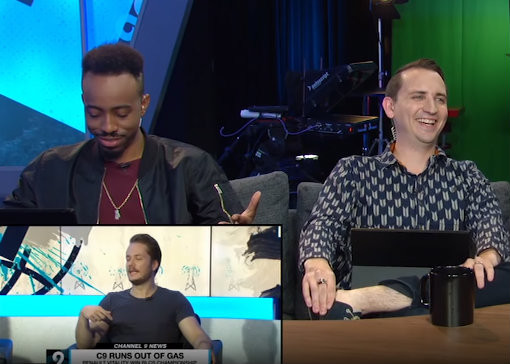 The9s uses a combination of live and pre-taped footage

For Monte and Hughes, it’s all about evolution.

“We should integrate more of those actual Twitch features because the polling would be things that we could … questions we could answer or ways we could react live. There’s definitely more we could do with it still,” Monte explained.

“As we look to continue to evolve and grow the audience, we hope to continue to entertain fans of esports and Cloud9 around the globe with smart analysis and opinion using an innovative format,” Hughes told Dexerto in an email.