Like many internet platforms, popular live streaming site Twitch is no stranger to toxicity, with trolls known for spamming emotes and copypastas in chat – but one streamer has had enough of the trolling, and made sure to express her feelings in a hilarious rant.

No matter their popularity, many Twitch streamers fall victim to toxic chat groups, with some even lashing out in heated tirades due to the spam: and one Korean streamer was not exempt from this trend.

Korean Twitch streamer ‘jammi95’ was in the middle of a broadcast on July 2 when her chat was similarly invaded by English-speaking trolls, who spammed her live chat with such quips as “Suck Turkish ice cream,” “TURKISH,” and “Speak English.” 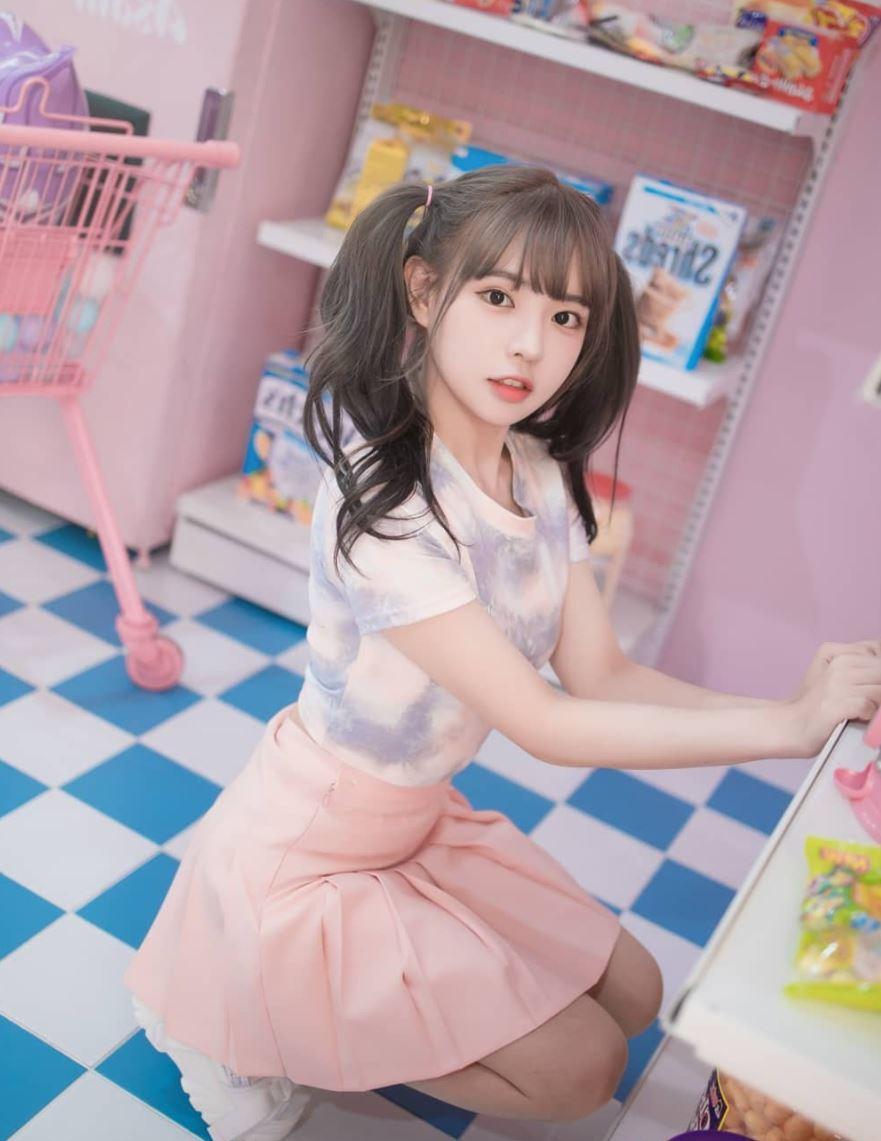 Korean Twitch streamer ‘jammi95’ went on a hilarious tirade, after her chat was spammed by English-speaking trolls.

Despite her adorable image on Twitch and Instagram, jammi wasn’t going to let the spam slide, going on a hilarious rant against the trolls.

“F*ck you!” she yelled, throwing up a middle finger at the offenders. “You’re very crazy. You… [inintelligble] sh*t f*ck! Get out of my channel! …f*ck your life, your head, your wife, your future!” she continued, tearing up pieces of tissue paper as she spoke.

She went on to make a humorous threat toward the trolls, motioning with her hands as though she were cutting off their collective genitalia with a pair of scissors, saying, “Your pingur… cutting. You want pingur, cutting?”

Despite her side-splitting tirade, she later issued a humorous apology to her viewers, promising that she would learn English in the future and that reassuring fans that she “loves” other countries.

This wouldn’t be the first time a streamer has lost their cool over spam, by far: popular streamer HasanAbi likewise lashed out at trolls after his chat was spammed with a wave of “cmonBruh” and “TriHard” emotes, in response to him saying the word “Nicaragua.”

In fact, Hasan even banned the emote outright, claiming that the trolls were using it in a racist manner – a sentiment that has been echoed by many internet users, who attribute their use to casual racism.

While tensions weren’t as high in jammi’s stream, she made sure to give them a warning they wouldn’t forget any time soon – proving that she’s not a streamer to be taken lightly.