It seems like every major YouTuber from across the UK and the USA are currently in Los Angeles in anticipation of the big rematch, set to take place in the Staples Center on November 9, with KSI’s first boxing opponent Joe Weller creating content around the spectacle.

This led to Weller infiltrating an interview Paul was having with another outlet to question him for showing “no respect” in a YouTube upload earlier in the year, showing Weller being knocked out during a sparring session. 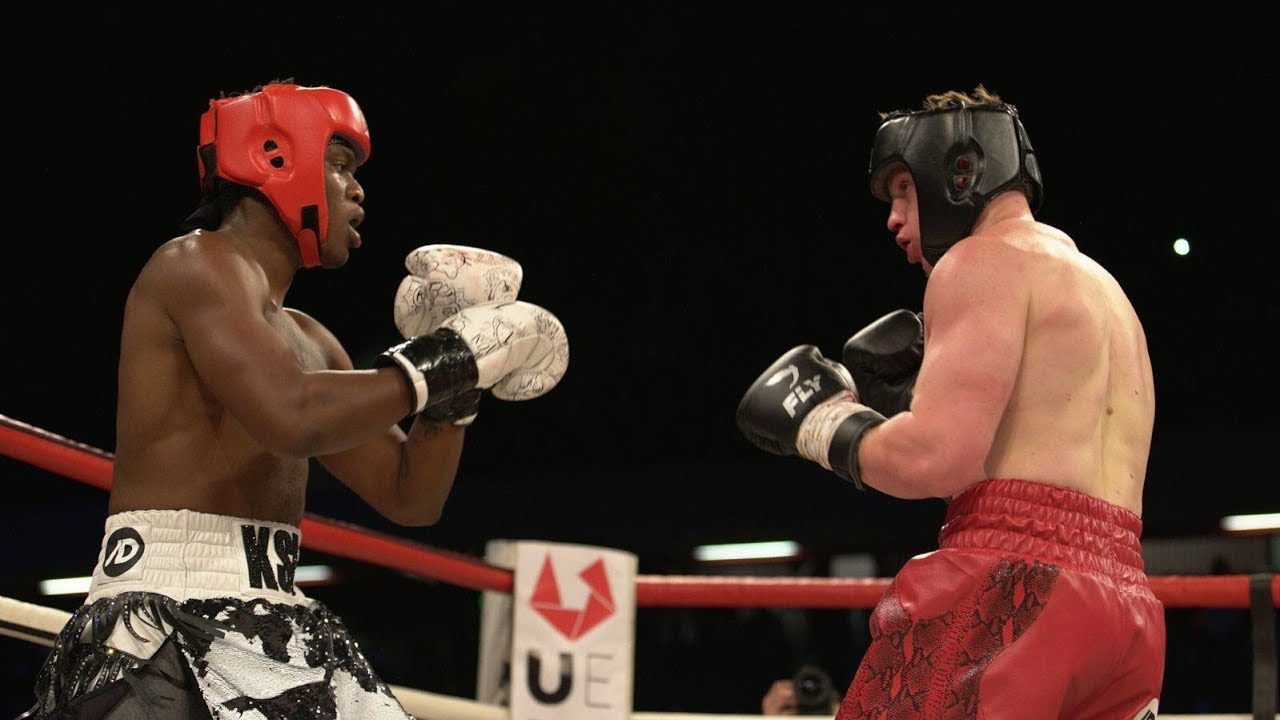 Asking why he put his video out the day before their agreed date, the former-Disney star simply said “I do what I want,” before telling Weller that “at that time, I didn’t have respect for you.”

When Weller starts to question his judgment and why he would choose not to respect people like that, Paul gets heated and accuses Weller of trying to make him look stupid in the interview.

The two continue to act slightly hostile towards each other, with Weller eventually questioning whether Jake would be acting in this way if there were no cameras around.

Paul, naturally, defended himself, saying that he’s the same person on- and off-camera, calling Weller “childish” for being “upset at what time videos are posted at.”

The pair eventually have a chat off-camera, and Joe said that Paul was different backstage, telling him he respects him and loves his content. Weller says he believes that they’re cool but he’ll just let him “do what he wants to do.”

With both internet personalities taking to the ring for the first two YouTube boxing events, they’re evidently not afraid of physical confrontation, so maybe a match between these two could be on the cards one day.