The Faze Clan YouTuber recently returned to video blogging after a six-month hiatus from making content, and he’s already provided a dashing new look for the next chapter in his career.

After going through a few new ideas for future videos, Banks looked up Charles’ YouTube channel and the two worked on Banks’ new fierce image which got incredible praise from numerous people. 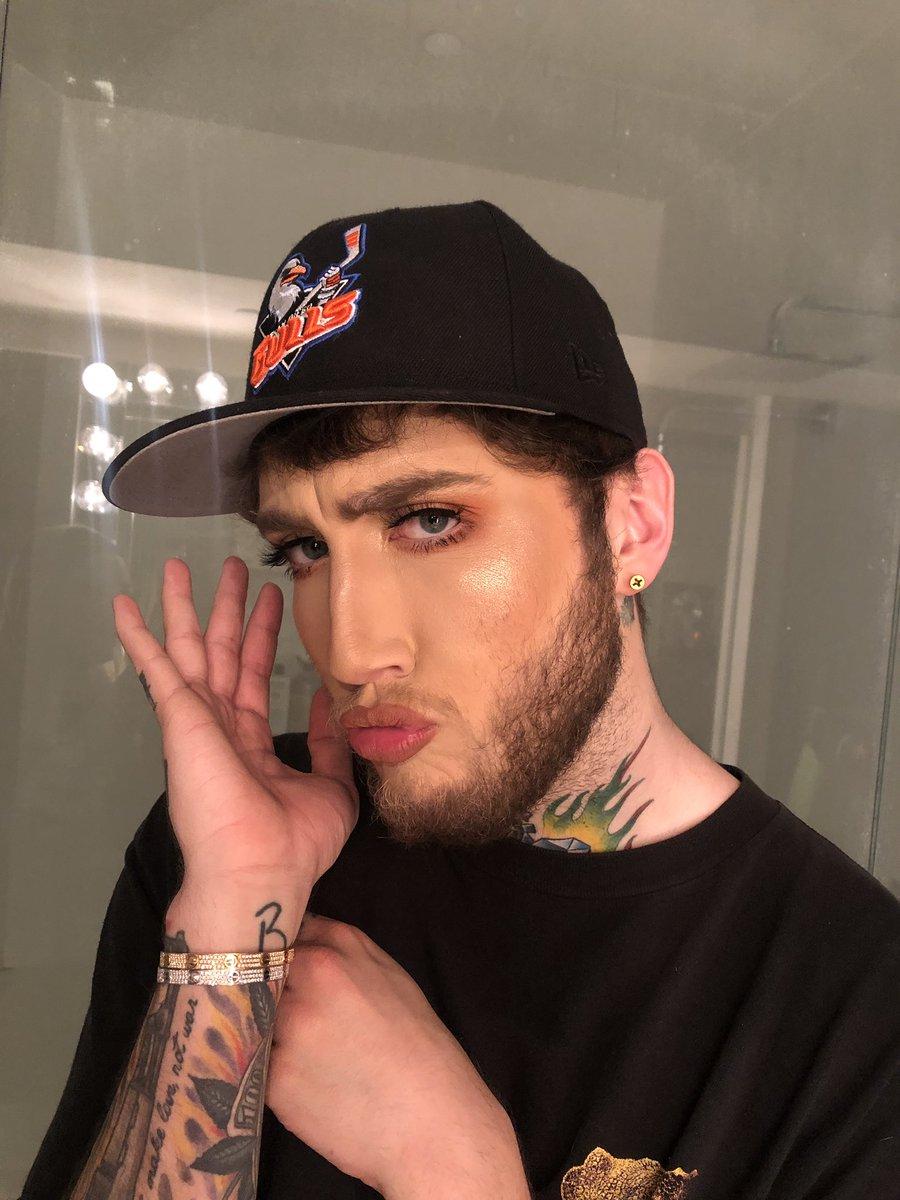 Banks’ full makeover result left him looking real appealing to many he talked to.

Even though Banks was unsure if the style suited him at first, the immediate reactions he got from a few Chipotle customers slowly reassured him of his redone face.

Then the real compliments came after visiting fellow YouTuber Bryan ‘RiceGum’ Le who was at first surprised by the look but came around to it.

(Timestamp at 4:43 for mobile viewers)

Then came the big reveal to his girlfriend Alissa Violet, which again left the popular YouTuber incredibly shocked at how well the makeover went.

“You’re so pretty. Oh my god, you’re prettier than me now,” Alissa said.

Although it doesn’t look like Banks will be making a habit of getting his face done for every video, everyone’s hilarious reaction to the makeover might make the YouTuber think about doing it again some time.