FaZe Clan CFO and popular vlogger Ricky Banks has finally made his return to YouTube after a six-month hiatus – and he gave a sobering explanation as to his absence.

Banks discussed the issue in a vlog on February 24, where he explained that he’d quit YouTube because he wasn’t enjoying the experience of vlogging.

He went on to address potential claims of returning to the platform out of needing money, claiming that he genuinely hopes to create content for fun, only.

“YouTube is dogshit now, and everybody knows that,” Banks continued.” …I’m not focused on the views – that’s not why I stopped in the first place. I stopped because I wasn’t having fun anymore, and I’m only gonna do this when I want to do this.” 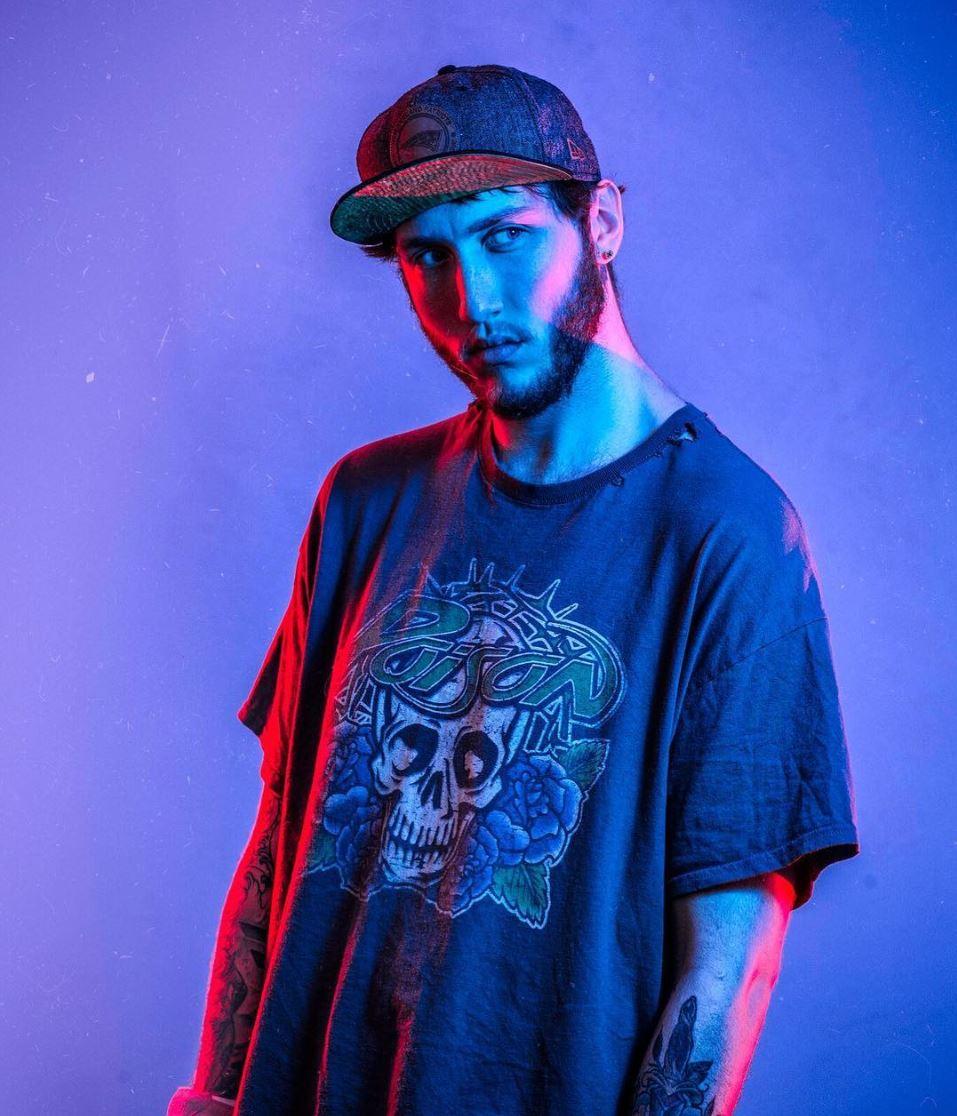 FaZe Banks’ last video had been uploaded over six months prior – and the YouTuber finally explained his half-year absence with a sobering vlog in February 2019.
https://www.instagram.com/p/BeoJPyhlpjX/?utm_source=ig_web_copy_link[ad name=”article3″]

Top YouTubers and streamers around the space were floored at Banks’ return to the platform, with the likes of FaZe Tfue, KEEMSTAR, and MrBeast tweeting out their response to the vlog en masse out of apparent surprise.

Banks likewise stated that he is returning to a relaxed upload schedule, and revealed that he and girlfriend Alissa Violet have moved to a new house with new roommates.

The YouTuber has also prepared a slew of upcoming content in lieu of his return, with “a ton of stuff in the pipeline” – so fans can rest assured that they’ll be seeing another Banks video in the near future.