CS:GO star Oleksandr ‘s1mple’ Kostyliev’s Twitch channel has been removed from the platform because the player used a homophobic slur during an FPL game, according to esports journalist Rod ‘Slasher’ Breslau.

S1mple is a professional CS:GO player for Natus Vincere, widely considered one of the best players in the world.

Fans quickly noticed as his Twitch channel suddenly became unavailable on the platform sometime on August 13, quickly searching for answers.

S1mple is widely considered one of the best CS:GO players around.
[ad name=”article2″]

Why was s1mple’s Twitch channel removed?

UPDATE 8/13: Esports insider Slasher tweeted that s1mple had been removed from Twitch for one week for using a homophobic slur during a July 29 FPL game.

At the time of writing the exact reason for s1mple’s channel being struck from Twitch is still unknown. Dexerto has reached out to s1mple and Na’Vi for clarification; Twitch does not comment on channel removals.

Twitch bans can happen for any number of reasons or violation of the site’s Terms of Service, Community guidelines or a possible DMCA strike.

According to Twitch stat trackers, s1mple hasn’t streamed since August 7, and the takedown appears to have happened almost a week later. 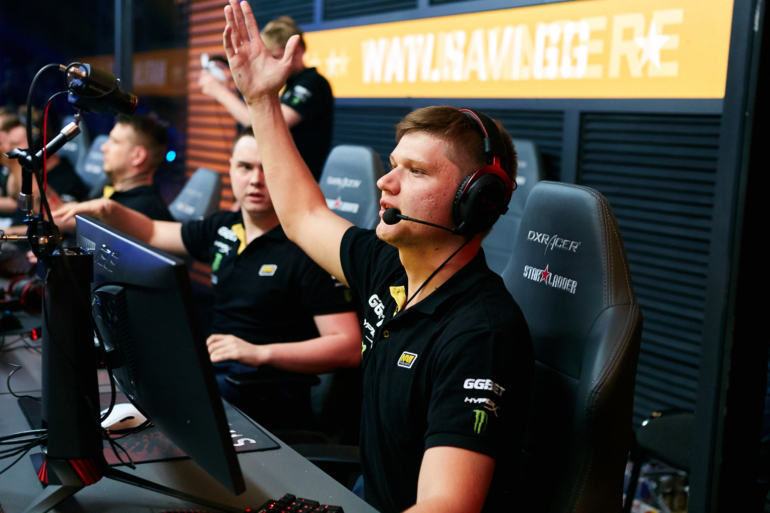 The exact reason for s1mple’s Twitch being removed is still unknown.
[ad name=”article3″]

S1mple’s channel being removed seems to have everyone – from CS:GO pros to fellow Twitch streamers – confused.

why is s1mple banned on twitch?

Twitch suspensions typically vary from 24 hours, to three days, to 30 days, to permanent, depending on the severity of the incident or repeated infractions.

We will update this article when more information becomes available about s1mple’s Twitch ban.