Valve have released a major “Summer Scrub” update addressing a variety of bugs in Dota 2.

The update marks Valve’s third blog post for Dota 2 in as many days, a flurry of activity for the developer ahead of the highlight of the competitive calendar, The International, which kicks off on August 15.

The Summer Scrub update addresses a huge number of bugs and issues in the game, from problems affecting gameplay interactions to those that are more cosmetic in nature.

In addition to bug fixes, the update also introduces some quality-of-life improvements, perhaps the most significant being a new UI for both the hero picking system and the item shop, which should make them easier to navigate, especially for new or less experienced players. 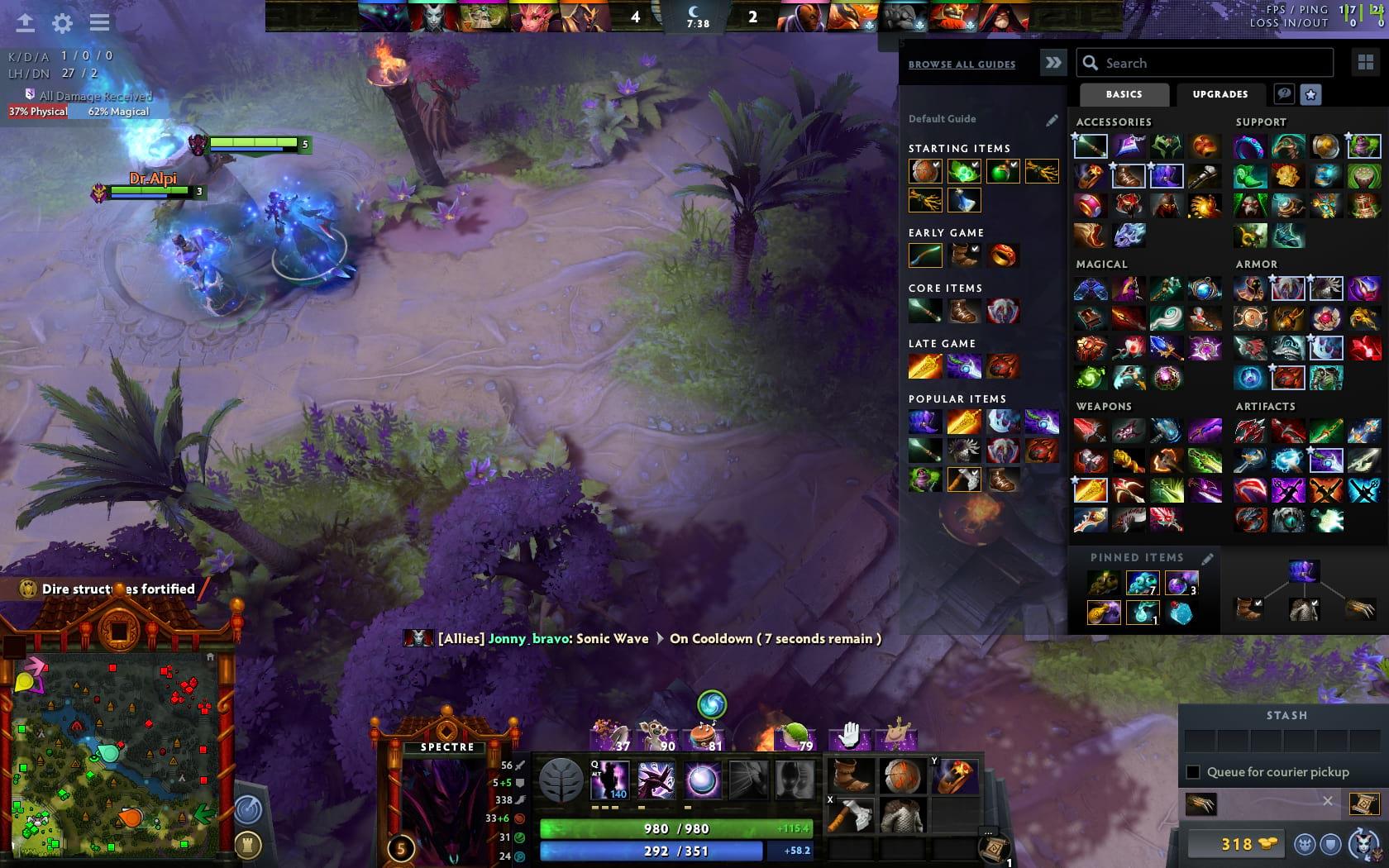 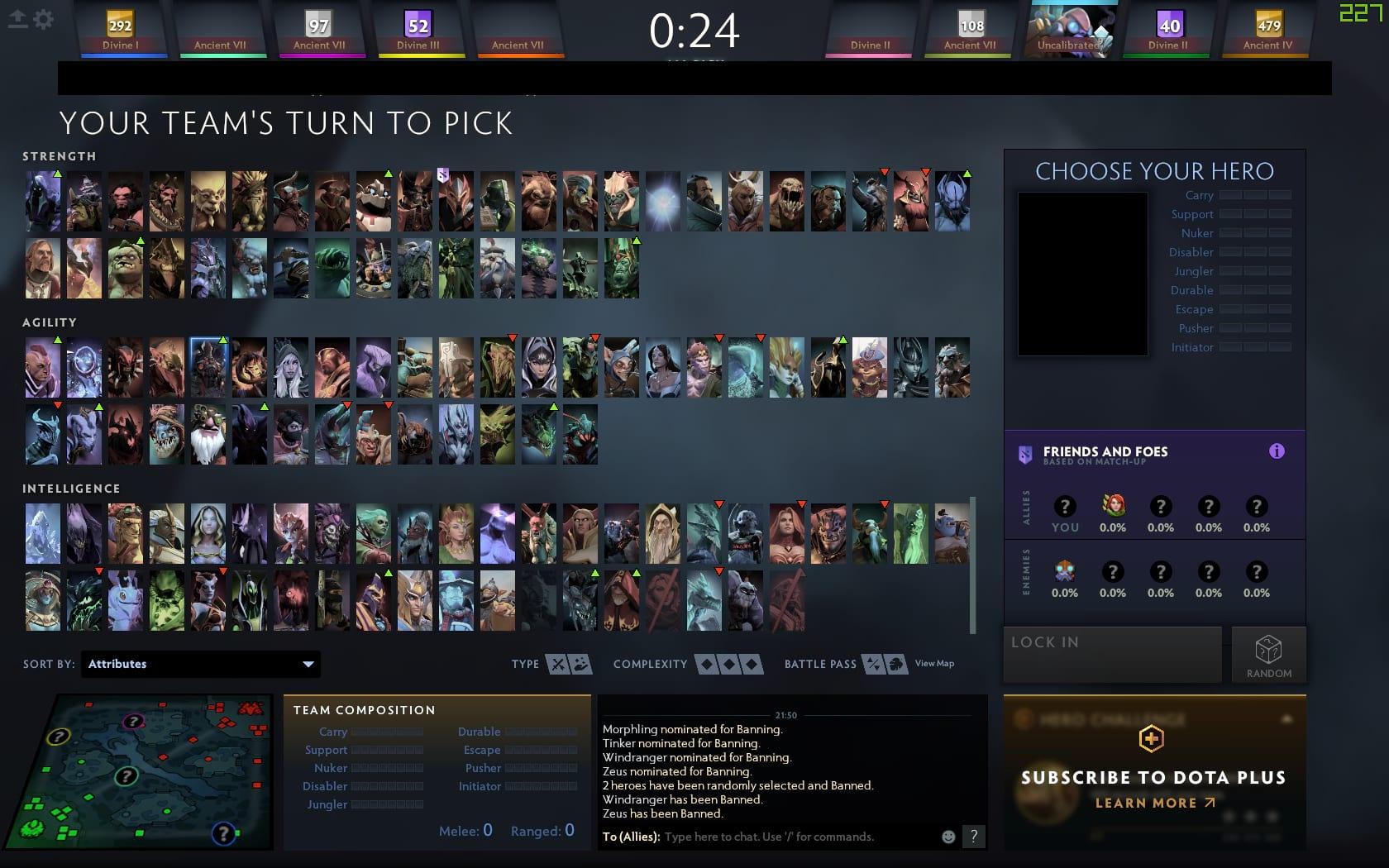 Many players will be pleased to see the patch taking measures against disruptive players, including issuing a ban wave against those found exploiting matchmaking, botting, or transferring accounts, as well as giving high behavior score players more reports.

The full list of changes can be read below.