A whole host of top Dota 2 casters and analysts are threatening to boycott the upcoming Chongqing Major if Carlo ‘Kuku’ Palad is unable to attend.

Kuku, a Filipino professional player for TNC Predator, made derogatory comments towards Chinese people during a public game in November, causing outrage in the region. His comments caused widespread offence – leading to the local government being called upon to ban him and Chinese teams stopping practices with Kuku’s squad.

However, the 21-year-old has not been banned by Valve or tournament organisers Starladder and ImbaTV, but the event has reportedly been threatened with cancellation, by the government, if he attends.

This has sparked protests from casters and analysts – many of who have called upon Valve to intervene.

Grant ‘GrandGranT’ Harris, Henrik ‘AdmiralBulldog’ Aknberg and David ‘GoDz’ Parker have publicly stated, via Twitter, that they will boycott the event if the player is unable to attend the event.

“If kuku isn’t allowed to play at the major I refuse to cast officially for the major, we all make mistakes and 1 mistake should not forbid you from playing at a tournament that potentially decides your whole career,” tweeted GrandGranT. 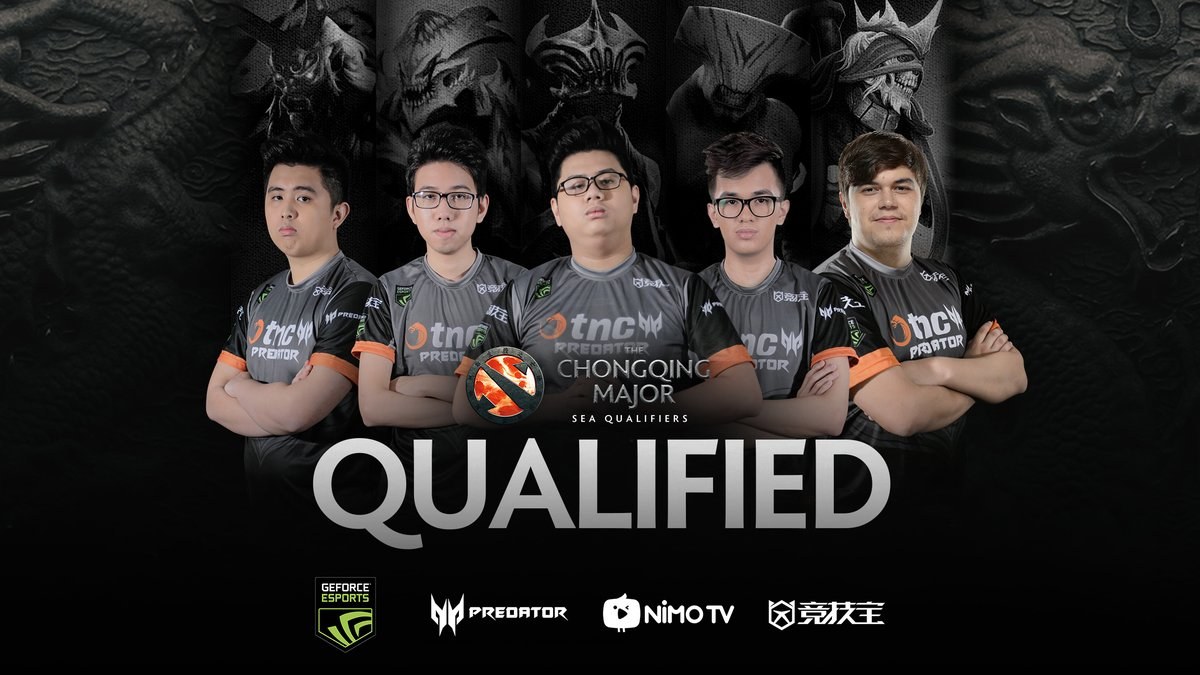 TNC Predator overcame Mineski to qualify for the Major.

In a set of tweets on Sunday, TNC Predator said they would be exploring their option after being told that Kuku might not be able to enter the country.

The team also added that the player’s safety could not be guaranteed in Chongqing and that there is a possibility the tournament could be cancelled if he attends. However, they added that they had spoken to the tournament organisers and had been informed that neither the team or Kuku had been banned from attending.

After talking to the organizers of the Chongqing Major, it was confirmed to us that the following may happen if Kuku will attend the Major:

1. He might not be able to enter the country
2. The city government will possibly cancel the tournament should he attend

The Major doesn’t take place until January 19 but there are bigger ramifications for Kuku if he was to receive a ban from China. Dota’s The International 9 is being held in Shanghai, China – meaning any ban would see him possibly unable to attend Valve’s showcase tournament.

If the event in Chongqing is cancelled because Kuku attends, calls for Valve to lay down a ruling – one way or the other – will likely only intensify.