Let it be known that when compLexity Gaming founder and CEO Jason Lake is disappointed in his roster, regardless of which game it is, he lets it be known in a big way.

Just a day removed from when Lake took to Twitter to express his disappointment in coL’s early exit from the StarLadder Berlin CS:GO major, and his interest in acquiring new tier one players, compLexity announced they were releasing their entire Dota 2 roster.

It is with great appreciation that we announce the release of our Dota 2 roster today.

We'd like to thank the team for this season and wish everyone the best moving forward.

Over the next few weeks and months, we will be evaluating our options for the next DPC season. pic.twitter.com/OUDByYCAUd

Between this and the majority of TI9 9-12th place finisher Mineski’s roster looking for a new team, it is safe to say that the post-TI roster shuffle is back in full force.

While this huge change comes just after The International, compLexity were not in attendance in Shanghai.

The team had a very unimpressive and uninspiring 2019 leading into the North American TI9 qualifier, which featured eight teams and only one spot.

coL finished sixth, and that one spot went to Forward Gaming, who went 14-1 throughout the qualifier, and were picked up by Newbee before TI9 began.

August 26th would have marked the five year anniversary of compLexity entering the Dota 2 scene, when they acquired the stayGreen roster, a former Heroes of Newerth team.

One of those players, Zakari ‘Zfreek’ Freedman, an American player, has been on the compLexity brand since then. 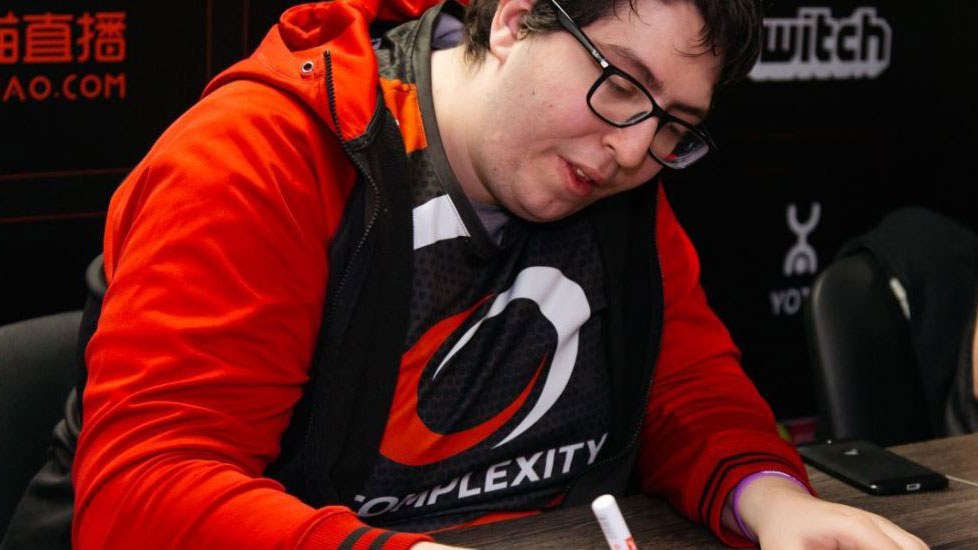 coL has fielded multiple big names in the Dota 2 scene, including Jacky ‘EternaLEnVy’ Mao and Tal ‘Fly’ Aizik, but Zfreek has been a mainstay for all five years.

compLexity honored Zfreek for his years of service with a personalized thank you/highlight video on their social media accounts. The message along with the video reads:

“For five years, Zfreek has been a rock for #COLDota, functioning as a crucial pillar of our Dota division. Zfreek is an exceptional person and player, and we look forward to when our paths cross again.”

For five years, @coL_Zfreek has been a rock for #COLDota, functioning as a crucial pillar of our Dota division.

Zfreek is an exceptional person and player, and we look forward to when our paths cross again.

Here are some of our favorite moments together. pic.twitter.com/AtvgnrWFY9

As CEO/founder Jason Lake said in his tweet thanking Zfreek, “5 years is a long tenure in esports.”

In an environment like Dota 2, where there’s a big roster shuffle after every TI, it’s an incredible accomplishment.