The first day of Counter-Strike: Global Offensive‘s IEM Beijing has come to an end with Group A going rather expectedly as Astralis advanced in first place, while ViCi Gaming were the first team to be eliminated.

Group B, on the other hand, saw an upset from the get-go, as FaZe destroyed Evil Geniuses 2-0 while showing a bit of smack talk. 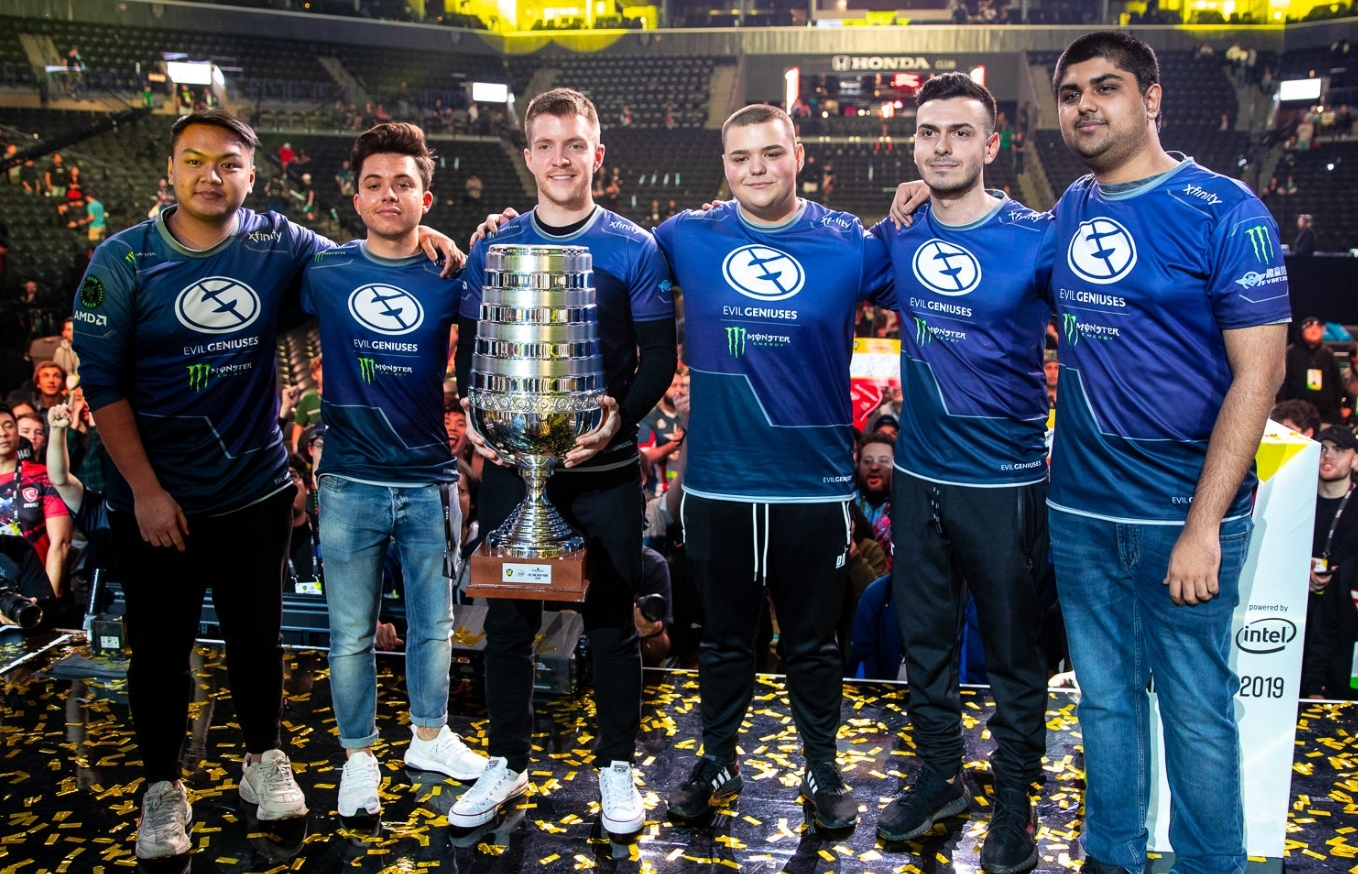 Favorites EG were demolished by FaZe on day 1 of IEM Beijing.

YNk instigated the trash talk in his team’s match against EG. FaZe were dismantling the Americans in a best of three series, with the second map, Dust2, not going much better than the first, which Faze managed to win 16:7.

After a particularly tense round, Janko was heard shouting “it’s not the table’s fault, Tarik”, no doubt in response to hearing the Turk slam his table after a round loss.

This silly type of smack talk is fairly rare in Counter-Strike, but always makes matches a touch more exciting as it feels like it raises the stakes of the match – no one wants to be the one talking smack and losing afterward.

Fans also enjoyed YNk’s comments, with Redditors replying to a thread with positive comments such as “I do like the new approach to smack talk during matches” commenting on players simply shouting across the room at their opponents.

Comment from discussion YNk: "It's not the table's fault, Tarik".

There hasn’t been any more trash talk from other players during the tournament, but FaZe return to the stage tomorrow with a game against Vitality, where we might see some more interesting comments.

You can follow the action of IEM Beijing in our coverage hub, with FaZe vs Vitality kicking things off at 8:00 PM PST on November 7 (4:00 AM GMT Nov 8).