Vitality’s coach explains why this is their last French CSGO roster - Dexerto
CS:GO

Team Vitality’s Counter-Strike: Global Offensive coach Rémy ‘XTQZZZ’ Quoniam spoke about the team in an interview, revealing the reasons behind their recent change and giving insight into the current dynamic of the squad.

The French team recently went through a somewhat unexpected change, removing one of their longest-serving players, Nathan ‘NBK’ Schmitt, shortly after their disappointing run at the StarLadder Berlin Major.

They announced a replacement, Richard ‘shox’ Papillon, on September 28 and have revealed some juicy details in regards to the roster change and other aspects of the team. 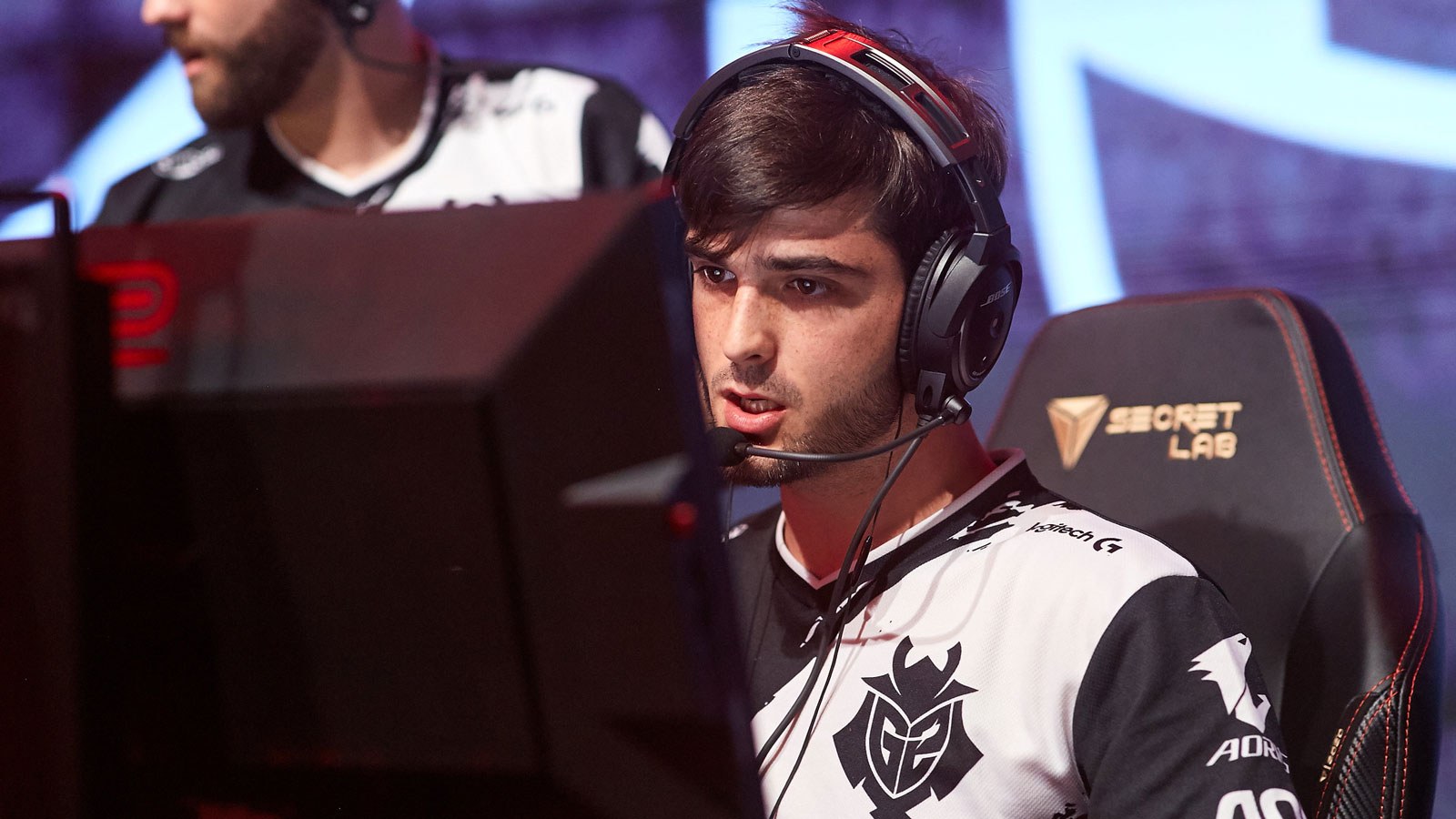 XTQZZZ was interviewed by 1PV.fr shortly after the announcement, where he went into detail about what led to NBK’s removal and why it had to happen, why other players weren’t replaced, shox’s role in the team, as well as why he is the perfect fit.

The interview was done in French, however, CSGO insider @neLendirekt provided translations of the most important points.

Vitality’s coach said that things started well, but over time the players began to disagree and argue until finally “something happened at the Major and ALL of the players didn’t want to play with NBK anymore.”

"Things happened at the major, even if we had won, we needed to change, it was decided. About Nathan, it's my decision. Something happened at the Major and ALL the players didn't want to play with nathan anymore, not 1 or 2, all of them."

However, he went on to add that it wasn’t only Nathan’s fault and that everyone had problems with each other, it could have easily gone the other way with Alex ‘ALEX’ McMeekin being removed.

The topic then moved onto fan comments, with Rémy defending the decision to keep Cédric ‘RpK’ Guipouy as many fans have called for him to be removed.

“He’s a soldier. He’s a crucial member of the team because he’s a great guy and player, he takes all the s**t, he thinks and he works” said the coach, confirming that every team needs a team player who doesn’t shine, and RpK does the job well for the team.

"And it's like that in everyteam, a scapegoat. And people don't understand, sayin that he's underperforming and all.

But Cédric also sacrifice himself a lot for the team. He doesn't frag in anti-eco, he's not in the best positions, etc. And he's ok with that."

"It's only about stats, people only see that. People don't see the importance of the humans and what they bring to the team. It's sad that people mostly see that of him."

XTQZZZ later spoke about potential replacements. The team wanted someone with experience, the ability to lurk effectively and be able to make mid-round calls. He suggested that shox was “perfect” for the job.

The Frenchman also eased many concerns that fans may have about the signing – it’s common for shox to try to take the reins if things aren’t going well. This time, however, he has agreed that he will “never be the leader or the captain” and he actually wants to step back and let others lead.

About the critics on picking shox: "shox will never be leader, he will never be captain. That's what I told him. And it's now 2 years that he doesn't want to lead anymore. He didn't impose anything. "

Finally, he revealed the future of the team, saying that “this is the last French-speaking team at Vitality” as the French scene is getting older and there are not many great upcoming players. He believes it’s time for teams to go international as they are in most other games.

The team will debut at DreamHack Masters Malmo on October 1, taking on an unpredictable Tyloo side in what could be the beginning of a revitalized Vitality squad.