There are McDonald’s ads in Denmark celebrating Counter-Strike: Global Offensive

It seems than McDonald’s has decided to embrace the success of Counter-Strike: Global Offensive in Denmark, with a new advertising campaign outside one of the nation’s biggest arenas.

Originally posted on Reddit by a user named ‘kakipls’, the advertisements have been erected at Field’s Centre, which is the closest Subway station to the Royal Arena, which will host the CS:GO BLAST Pro Series starting on Friday, November 2.

There are two sets of these boards outside the arena, with one referring to someone stealing a fry as a “frag steal”, a Happy Meal as an item for a “noob” and a McDonald’s cup without a straw as a “no scope.” 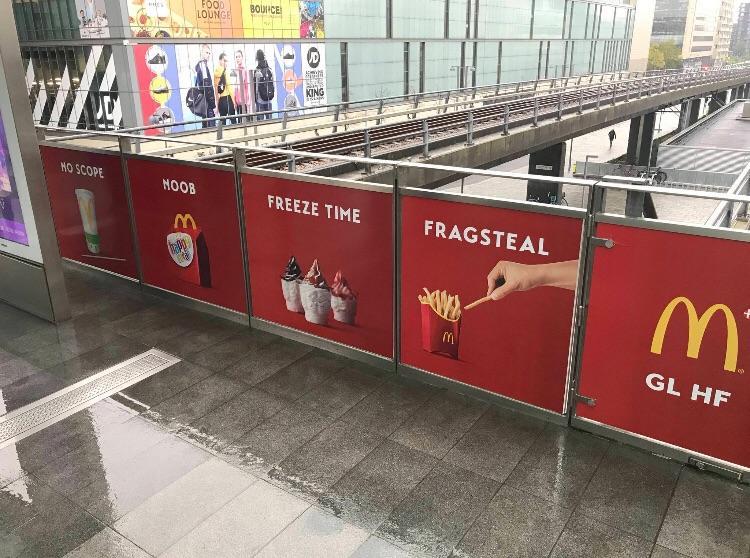 The other set of advertising boards class the restaurant’s popular chicken nuggets as utility items, while the legendary quarter pounder cheeseburger is considered to be something purchased on an “eco round”, a term used when players on CS:GO don’t have much money to use to buy weapons and equipment.

McDonald’s believe the Mac Junior meal to be a “full buy”, another Counter-Strike phrase which describes a round where players have so much money, they can buy every item they would like.

The board finishes with “GL HF”, which simply means “Good luck, have fun.” 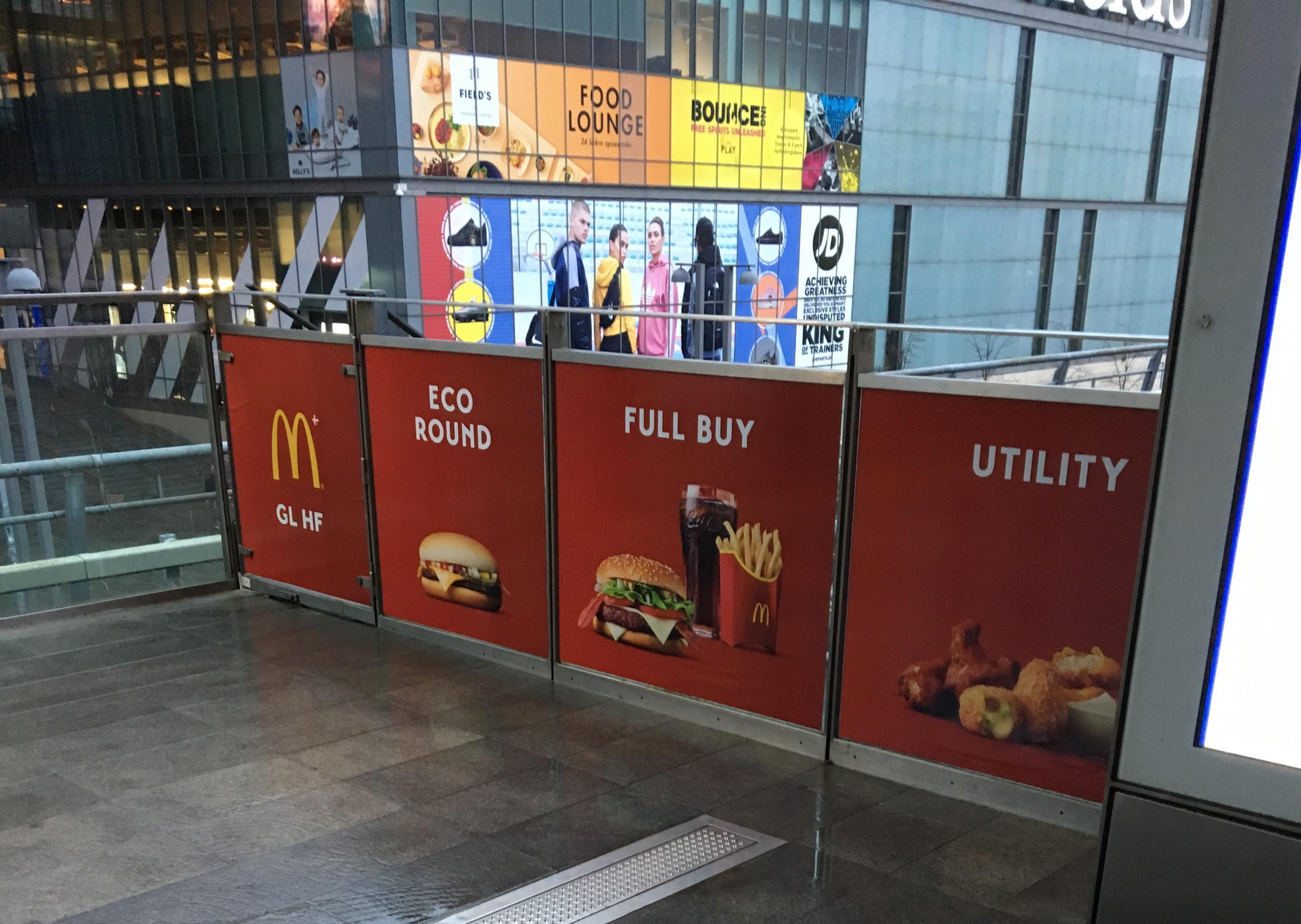 These advertisements by the fast food chain are the latest example of Denmark getting behind the massively popular esport, with interest growing in the sport thanks to Astralis, who have dominated over the past year.

The President of Denmark has even got involved in the hype, tweeting out his congratulations to the squad after their victory at the FACEIT London Major.

The Danes will get to see their team in action, as they are scheduled to compete on home territory during the BLAST Pro Series.