Subroza explains why Cloud9’s CSGO roster was “dead” before he joined - Dexerto
CS:GO

Cloud9 Rifler, Yassine ‘Subroza’ Taoufik, has stirred the pot after taking down his former teammates in a grudge match versus Gen.G during a CS:GO qualifying match for IEM Katowice.

IEM Katowice is one of Counter-Strike’s staple events on the competitive calendar. February 25th will mark the start of the 14th Intel Extreme Masters World Championship, and teams from all around the world are getting their qualification campaign underway.

With three European teams already locked in, a host of North American talent will be looking to make their way to the Closed Qualifier on January 7th. With teams such as Envy, eUnited and INTZ all looking to grab one of the two available spots, there was stiff competition. 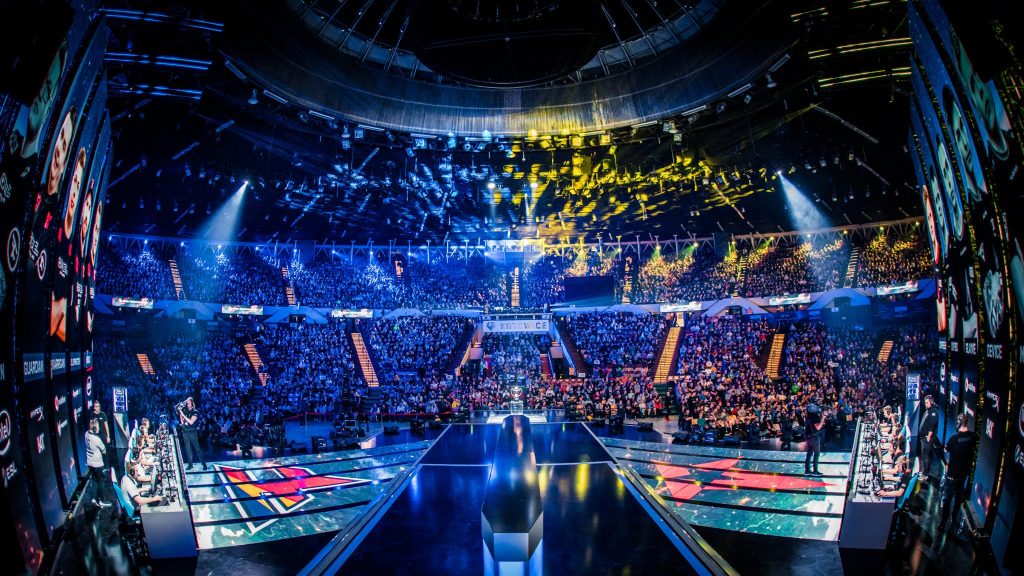 Teams will be hoping to get up on the prestigious Katowice stage in February.

Following the departure of Cloud9’s core three in Damian ‘daps’ Steele, Timothy ‘autimatic’ Ta and Kenneth ‘koosta’ Suen to Gen.G, Subroza’s fate has been hanging in the balance.

As fate would have it, Taoufik’s side ‘Just For Fun’ faced Gen.G in the Open Qualifier, which saw Subroza and co. edge out the win (16-14) on Train.

After announcing his victory to his Twitter following, the CS:GO pro was prompted with: “Why couldn’t you do that on C9?” after dropping 35 kills (with a 136.1 ADR) versus his ex-teammates.

Subroza responded by claiming that the Cloud9 roster was “dead before [he] even joined,” and going on to say that the team “didn’t practice a single day” after failing to win a single match at the BLAST Pro Series event in November.

lmao team was dead before i even joined, didn't prac a single day and faced astralis navi faze. Good comparison.

Cloud9’s blunder at BLAST Pro Series Copenhagen was the final blow after a string of poor showings, which ultimately led to the roster’s demise.

After Subroza’s Tweet gave his following a glimpse into what was going on behind closed doors, the post sparked interest and received a flurry of responses.

The Cloud9 Rifler is no stranger to being under the microscope, having previously endured a slew of cheating accusations while playing under Counter Logic Gaming banner during his debut season on the pro circuit.

Just For Fun went on to take down Envy and will be facing Riot Squad on December 11, in the semi-finals of the single-bracket tournament.

At the time of writing, there has been no response from Subroza’s former teammates after an early exit from the Open Qualifiers.