Stewie2k reveals why he’s aggravated by the Fortnite World Cup

Team Liquid’s Jake ‘Stewie2K’ Yip seemed to be frustrated with the fact that Fortnite World Cup winner Kyle ‘Bugha’ Giersdorf earned more prize money for one tournament than he has in his whole career.

Stewie2k has been competing in Counter-Strike: Global Offensive since 2015, being part of top teams like Cloud9, MiBR, and Team Liquid. The American has seen most of his success come in the last year, which includes winning a Major, as well as the Intel Grand Slam.

In total, Stewie has amassed just under $1 million in tournament winnings in his four-year career, meanwhile, Bugha was able to win $3 million from one event. The American’s feelings on the matter were captured on his stream, and they weren’t pretty. 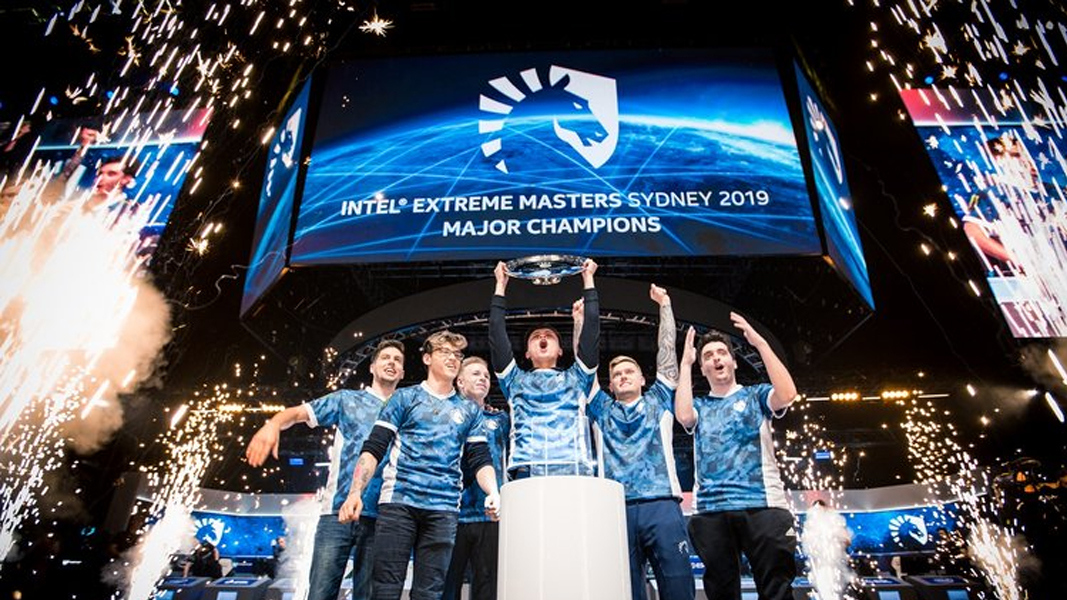 Stewie didn’t seem very impressed with how much Bugha was able to win, and later added: “he like beat my whole career earnings in one tournament!”

Fortnite’s world cup had a total prize pool of $30 million, while the biggest events in CS:GO, Majors, feature a prize pool of $1 million. It is easy to understand why the American was frustrated.

The community was quick to support Stewie, with most people bringing up an argument that CS:GO prize pools should be raised to compete with that of other games.

“I don’t blame him at all for being mad, he’s on the best team in the world, dominating at every event for months, and won the most prestigious event in the game and he’s still like $2 million behind this kid after winning 1 tournament” said a Reddit user.

This comment received many upvotes very quickly, and it is clear to see this opinion is shared by many others.

Even professional CS:GO players back this opinion. Liquid’s Jonathan ‘EliGE’ Jablonowski recently spoke out about prize pools, noting that playing at one Dota 2 “The International” event, would give more money than most players have earned from CS:GO.

All in all, it seems that there is some unrest in Counter-strike due to prize pools, and this may be the reason behind Stewie’s frustration.