Popular CS:GO pro Jake ‘Stewie2k’ Yip has responded to backlash, after his trash talk during Team Liquid’s match against MiBR at the ESL Season 9 Playoff Finals.

Stewie2k got himself into trouble after finding himself matching up against his former teammates on MiBR, in a deciding group match to see which team would advance to the tournament’s Knock-Out stage.

The group stages of the ESL Season 9 Pro League Finals were held in the Montpellier Exhibition Centre without a crowd, meaning that the players could shout across the room to get some trash talk in mid-map. 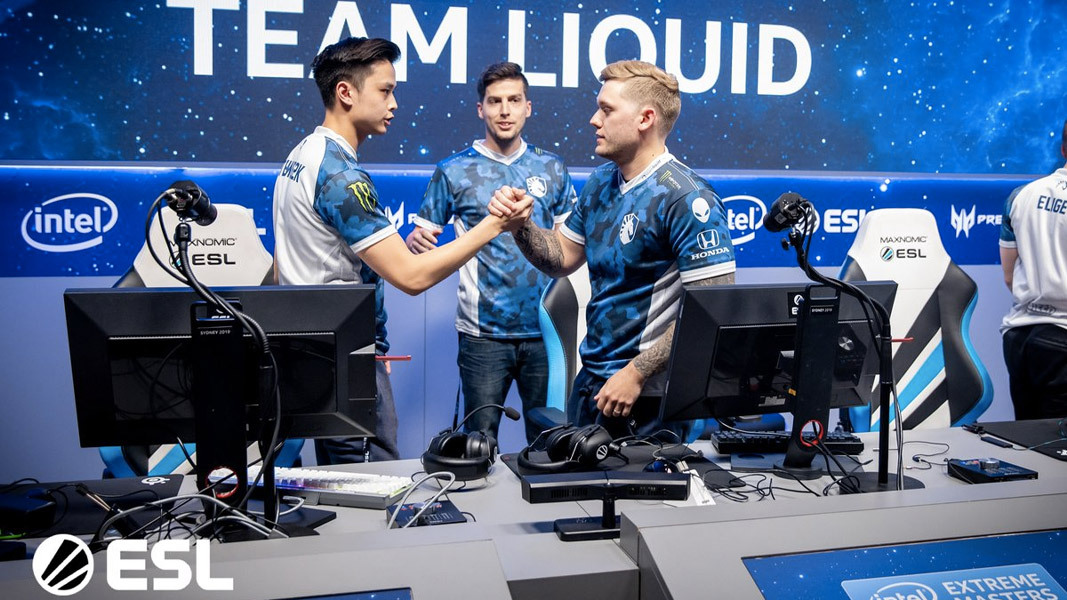 Team Liquid have quickly risen to the top of the CS:GO team rankings since the addition of Stewie2k.
[ad name=”article2″]

Stewie2k took full advantage of the opportunity with many comments during the game towards MiBR after their round wins including asking coldzera “how mad” he was after being knifed in the back.

The Team Liquid star later received backlash from MiBR’s fan base, with many taking the in-game trash talk as disrespect towards the community who had supported him in the past while he was under the Brazilian organization.

Stewie2k issued an explanation to the MiBR fans after the match saying that he and his ex-teammates always trash talk each other and that what is said is kept in within the game, explaining:

“We always trash talk each other all the time, there’s rivalries between us, we’re ex-teammates, we don’t want to lose, we always bring the heat, there’s a little bickering here and there but its all banter, it’s nothing outside the game, you know I love the guys.”

Stewie2k followed on by adding that he still hangs out with the MiBR squad a lot outside of the game and that he did not mean any disrespect towards the Brazilian fan base when he was trash talking during the series.

After the dramatic win over MiBR in groups, Team Liquid have continued to advance in the ESL season 9 Playoffs with a 2-1 win over the former number one squad, Astralis, in the quarterfinals.

They now look to make back-to-back Grand Finals appearances after their victory at DreamHack Masters Dallas 2019 but must first overcome Mousesports in the tournament’s Semi Finals.