Discussions between the Cloud9 and Mousesports organizations have ceased in regards to the transfer of Finnish CS:GO player Miikka ‘suNny’ Kemppi, according to multiple sources.

The possible transfer was first reported by HLTV last week, but it not expected to come to fruition. Multiple sources have informed Dexerto that ENCE is now a possible landing spot for the rifler instead.

SuNny played for ENCE for almost an entire year in 2016, so joining the team would make it his second stint with the organization. It is unknown at this time who he would replace on the all-Finnish lineup if the transfer were to occur between them and Mouseports. 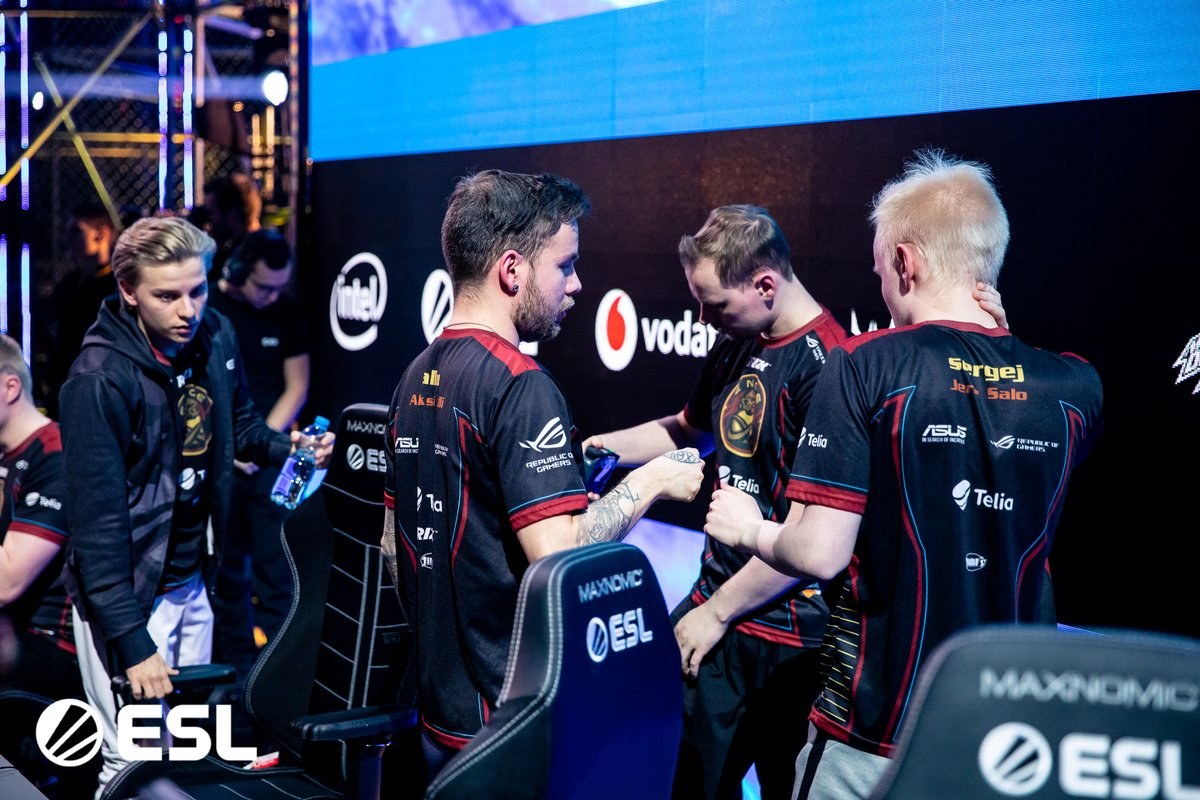 ENCE are coming off a tremendous run at the IEM Katowice 2019 Major, where they reached the Final against Astralis. That second place result was the best in the history of the team and organization at a Valve sponsored Major. It was their first Finals appearance in a large international tournament since their victory at StarSeries Season 6.

SuNny has been a member of the Mousesports organization since the middle of 2017. He helped them win ESG Tour Mykonos 2017, StarSeries Season 4, and ESL One: New York 2018 during his time on the roster. 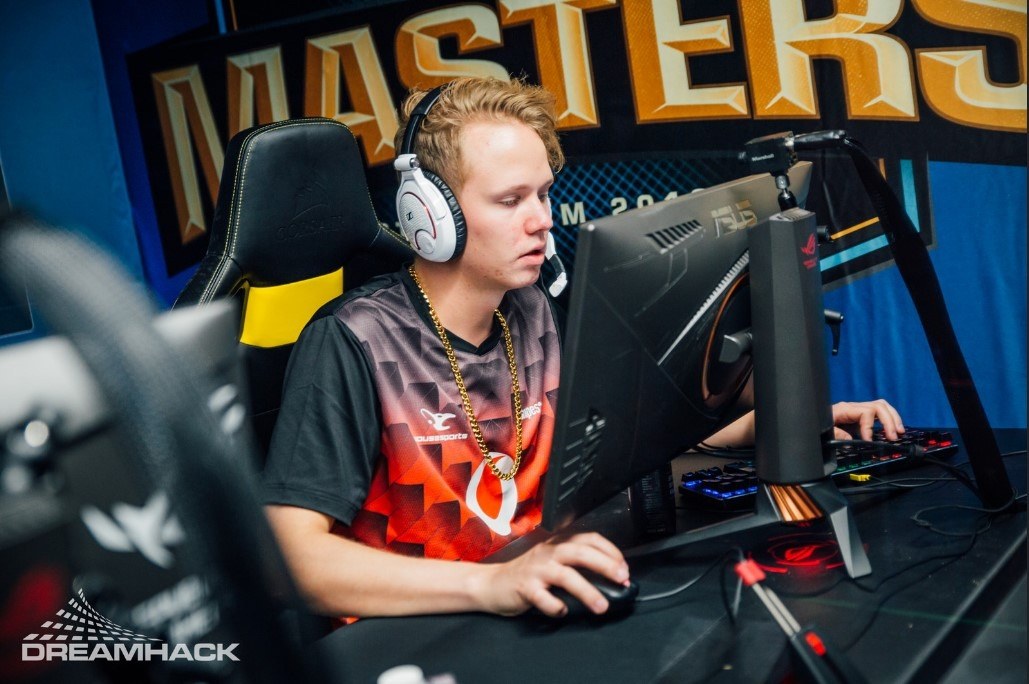 It has been reported that the Mousesports roster will only retain two of their five contracted players moving forward in 2019. Former FaZe Clan in-game leader Finn ‘karrigan’ Andersen has been linked with a move to the team, as have Özgür ‘woxic’ Eker and David ‘frozen’ Čerňanský.