A major shakeup could be on the horizon for Swedish Counter-Strike team Fnatic, who are apparently be in the process of recruiting a seasoned veteran.

Fnatic are in discussions with rifler Adam ‘friberg’ Friberg about joining their active roster, according to multiple sources close to the team.

It is expected that Friberg will leave the Heroic organization regardless of a deal working out with Fnatic or not, according to the same sources.

Friberg’s replacement on Heroic has not been confirmed by Dexerto at this time, but multiple sources indicate Heroic reached out to a number of players including René “cajunb” Borg, Marco “Snappi” Pfeiffer, and Lucas “Bubzkji” Andersen. 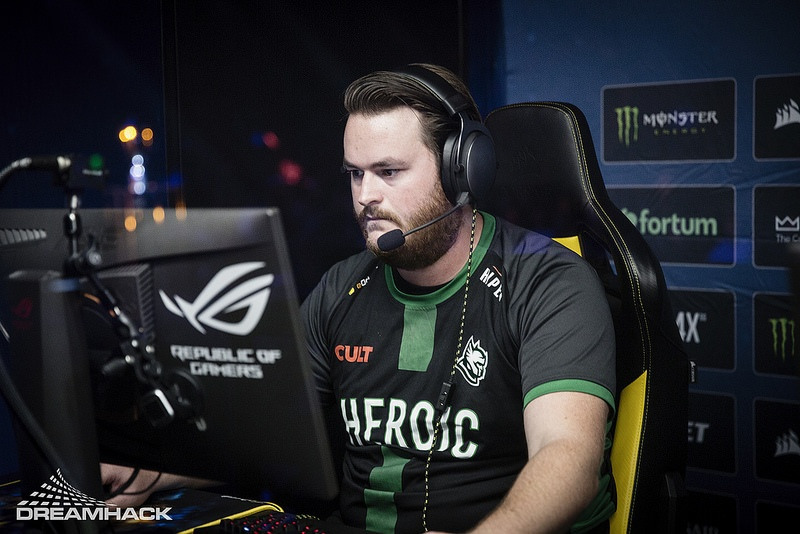 Fnatic announced earlier in the week that they had benched Richard “Xizt” Landström and Simon “twist” Eliasson following their failure to qualify for the StarLadder Berlin Major.

The move has left two spots open on their roster as they attempt to rebuild for their next event: DreamHack Masters Malmö 2019, which starts in just over a month.

Friberg was a Major winner with the Ninjas in Pyjamas organization back in 2014 and was considered by most as one of the best players in the world at that time.

In total, he spent nearly five years with NiP before moving on to the OpTic Gaming organization in 2017. Heroic is only the third organization he has played for since the release of Counter-Strike: Global Offensive. 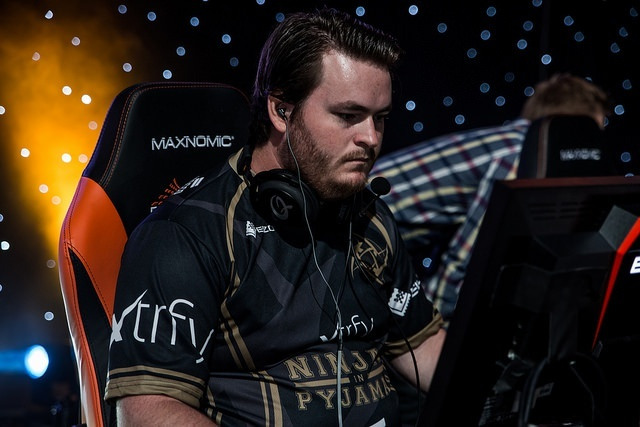 Friberg achieved top status in CS:GO esports while with Ninjas in Pyjamas in 2014.
[ad name=”article5″]

During his time with Heroic, the team struggled internationally and performed best at the two most recent tournaments they played: ESL One: Cologne 2019 and IEM Chicago 2019.