Fifteen year-old American Counter-Strike player Owen “oBo” Schlatter is in discussions with compLexity Gaming, according to multiple sources close to the organization.

Dexerto has been informed that if the two sides come to an agreement, oBo will not join the active lineup immediately. Due to the sixteen year-old age restriction of ESL Pro League, oBo is unable to compete in Season 9 next month.

His birthday is June 26th, meaning the season will have finished by the time he is eligible. If he were to join the active compLexity lineup and they simultaneously retain their spot, he would then be eligible to compete in Season 10. 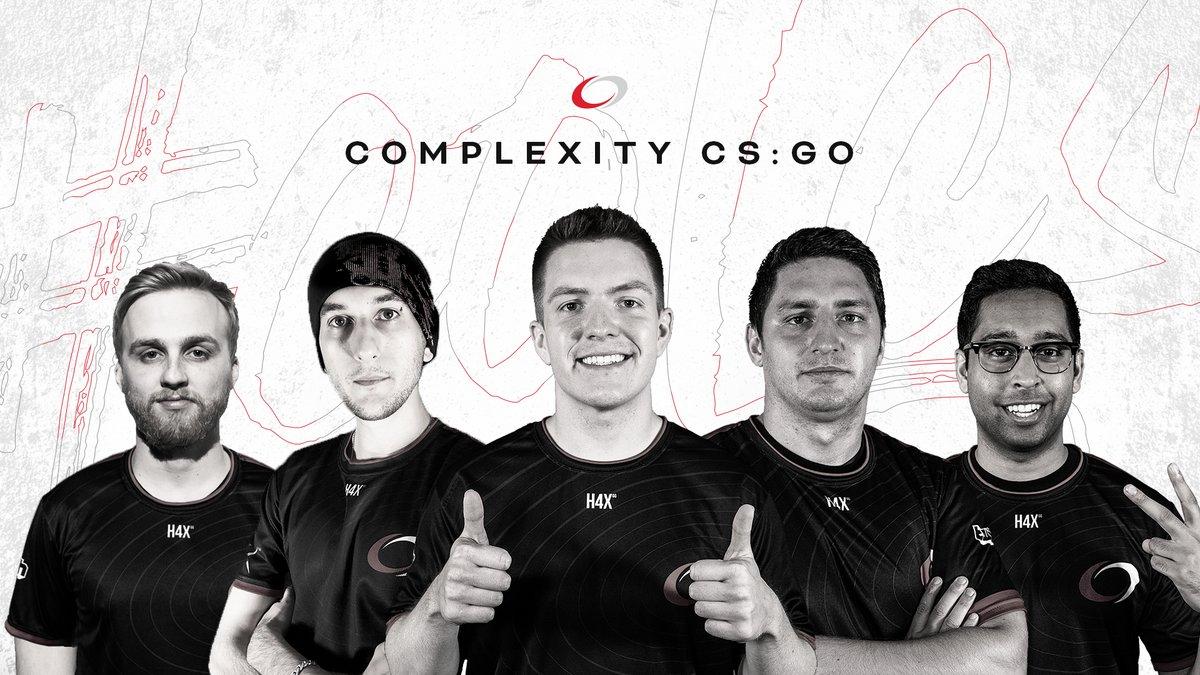 compLexity took a new-look roster into the IEM Katowice Major.

compLexity finished in 9th place in Season 8 of ESL Pro League, which was enough to qualify them for Season 9 and avoid having to play relegation.

They had a similar finish of 7th place in Season 6 of ECS North America, which also qualified them for the upcoming season.

At ESL One: Katowice 2019 Major last month, they were unable match their top-eight finish from the FACEIT Major: London and exited in the New Legends Stage.

oBo has little to no experience playing on a consistent five-man lineup but has made a name for himself in FACEIT Pro League: North America.

Since being promoted from FACEIT Pro League Challenger in early 2018, he has won multiple weeks of the league.

The Jungle XTRA: Why ShowMaker will take Faker’s crown!

Minecraft Curse of Vanishing: How to remove it & use the shulker box