Veteran of the competitive Counter-Strike scene and master of the one-taps, Adil ‘ScreaM’ Benrlitom, still seeks a comeback at the pro level, and his ability to get one-shot headshots hasn’t degraded in the slightest over his long career.

The Belgian CS:GO sensation and former star of the French scene isn’t slowing down in his pursuit of returning to the highest competitive level.

Currently, ScreaM is keeping his skills sharp in the robust FACEIT Pro scene, and during his February 1 stream, he dusted off an old classic with an incredible one-tap-riddled ace of the entire enemy team.

While playing on CT side Inferno, ScreaM got his hands on an AK in the previous round, and used it to great effect. After getting the trade on the first enemy, he used two bullets to get two quick headshots on players that stepped out from behind the wall on banana.

Confidence surging through him, and with the aid of a well-placed flashbang from a former GamerLegion teammate in Kevin ‘HS’ Tarn, he rounded the corner and dropped the two final unsuspecting and likely fearful enemies with two more one-taps.

An excited ScreaM let out a powerful “Woooo!” before turning the camera and exclaiming “so f**king easy man.” 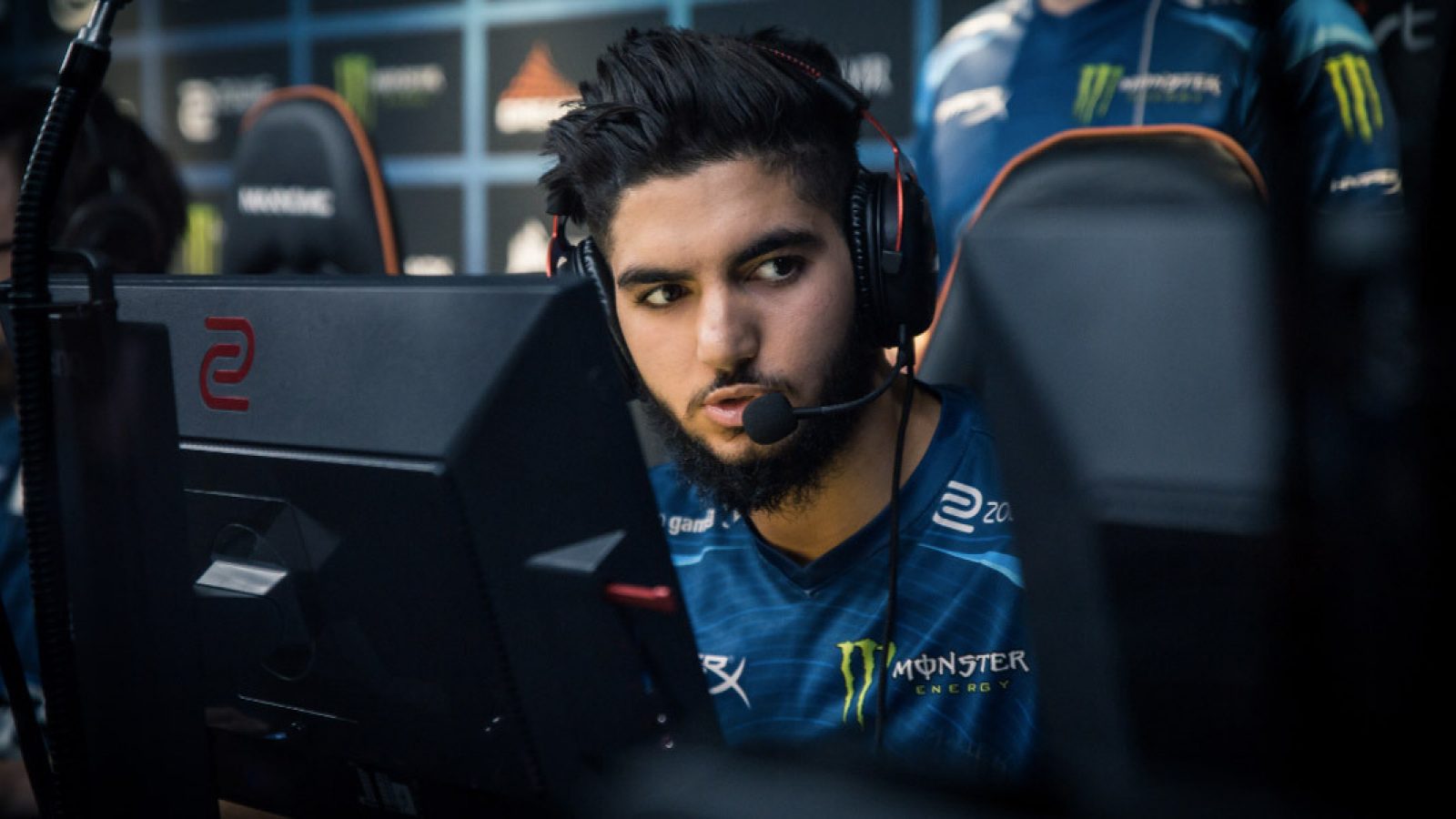 While one-taps and highlights have always come easy to the experienced player, finding a permanent home the past couple years has been a more difficult challenge.

Since Envy parted way with their French roster in June 2018 before moving to North America, ScreaM has found himself in limbo, unable to land a long-term spot with any one roster. He briefly stood in for Fnatic at the end of 2018 for a couple of weeks before very short stints with NoChance and Uruguay3.

He spent half a year in 2019 with GamerLegion, his longest tenure since Envy, but has been sitting on the GL bench since the end of September. Earlier this month, ScreaM re-declared his intentions to make a return to the top level of CSGO, even going so far as to cut his long hair back to its prime one-tap state.

ScreaM returning to his one-tap form

ScreaM currently sits on the GamerLegion bench, which means any team looking to require his services would have to negotiate with the organization to buyout his contract.

If GL were to release him, he could ideally sign anywhere, and the chance of one-taps returning to the major stage becomes possible.