FLASHPOINT
Last week Dexerto published leaked documents from the Counter-Strike Professional Players Association (CSPPA) that detailed how they would be entering into an agreement with the newly formed Flashpoint League.

The documents detailed the conditions expected from the players in exchange for their participation in the league, including the league paying for an insurance plan in the case of a player suddenly having to retire for health reasons. In addition to this, the document also stated that the CSPPA and the league would enter into a financial agreement that would see an undisclosed sum of money annually paid by Flashpoint to the CSPPA for operational costs.

While it was publicly available knowledge that the CSPPA had entered into similar agreements with the MTG owned properties of ESL and DreamHack, without any details of the amounts paid being known, it raised questions as to whether certain leagues might be shown favoritism by the CSPPA. Multiple sources from within the CSPPA had also shared that they were not asked to vote on this agreement.

Addressing the issue of membership voting, Jablonowski added the following:

“Any decisions on matters such as collective agreements are made by the CSPPA board of players after consulting with the membership in accordance with the CSPPA Articles of Association. The CSPPA engage with the membership on a daily basis. During the past year we have had multiple calls and in-person meetings with the players of more than 40 different teams. In addition, we have set up a group of currently 51 “player representatives” (which we are expanding) who are tasked with giving input to the CSPPA on behalf of themselves and their teammates and be involved in all areas of the work that the CSPPA does. With regards to certain tournaments the CSPPA has also set up player representative groups with players from each team competing in the tournament in order to handle any issues that might arise in a specific tournament. This is how the CSPPA involves the membership on a day to day basis including regarding issues of collective bargaining. I can tell you that we have a lot of discussions with our membership before we players in the board decides to enter into an agreement.”

Speaking in regards to the amount of money received by the CSPPA, board member Epitacio ‘TACO’ Pessoa stated:

“Regarding funding we are not able to comment on this specifically. However license agreements between a players’ association and a league/teams are common practice in players’ associations across the world. In fact, it is how most of the big players’ associations are operating today, e.g. NFLPA or MLBPA. None of the tournament organizers who have entered into an agreement with us has any say in how the CSPPA spends its funds or operates. It is entirely up to the CSPPA board and ultimately the CSPPA membership to decide. Any funds will be spend in accordance with the overall purpose of the CSPPA which is to improve conditions for players in professional CS:GO. I can confirm that I have been a CSPPA player representative along with Adam “friberg” Friberg in the Flashpoint Board of Governors since before season 1 of Flashpoint. I am very happy to be able to represent the players in this role.” 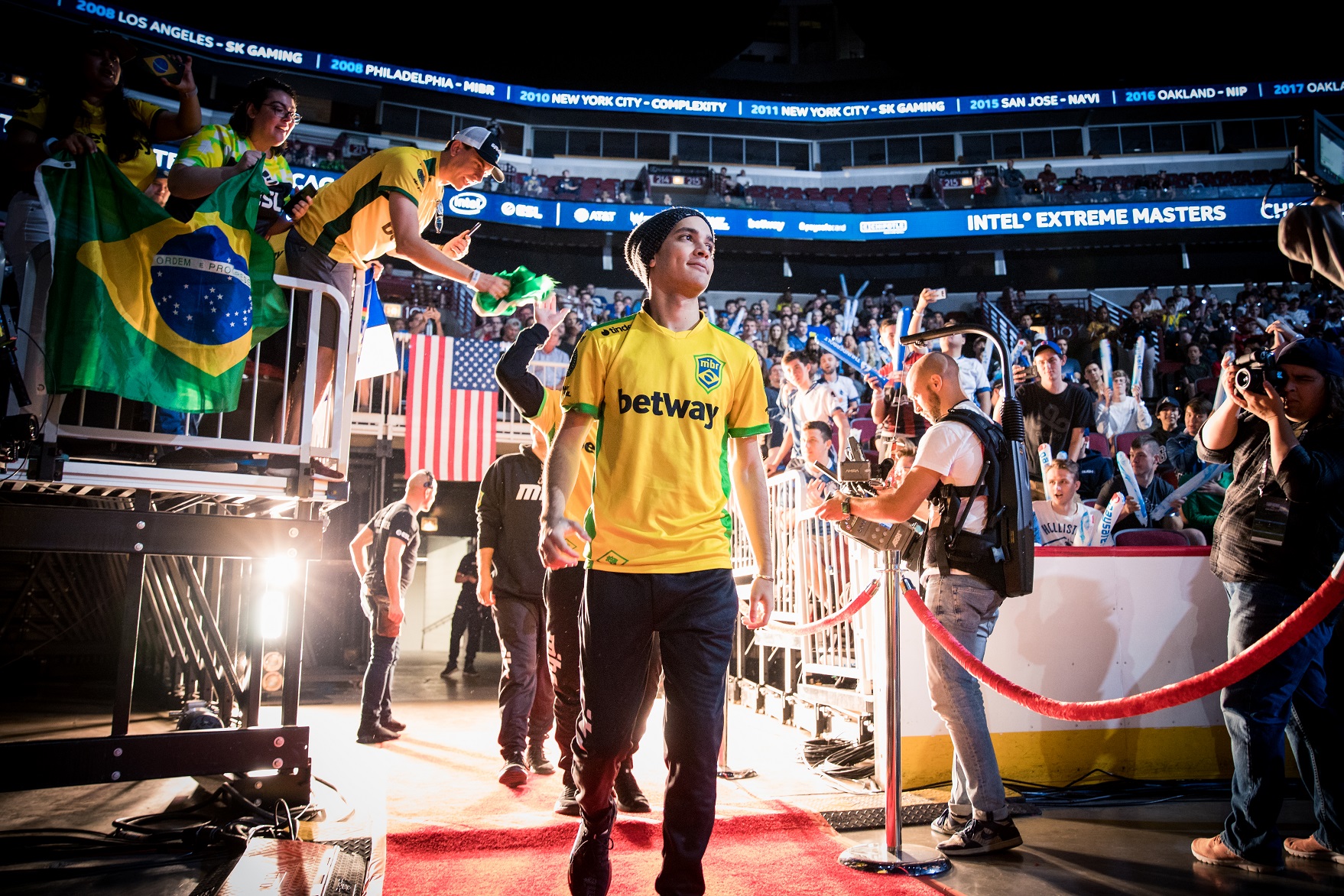 While these answers managed to circumnavigate the specifics of the deals in place it also seems to make clear that voting on each deal isn’t necessarily how the organization operates, despite member expectations. It also seems likely that, moving forward, leagues and tournaments that aren’t willing to enter into these agreements with the CSPPA could find themselves unable to attract big name teams to their tournaments as a result of the standards set by partners competitions.