Liquid making bid for 'most dominant CS:GO team ever' after matching another Astralis record - Dexerto
CS:GO

Liquid making bid for ‘most dominant CS:GO team ever’ after matching another Astralis record

CS:GO team in the world, unseating Astralis back in June in the middle of their most dominant tournament run ever.

Their lop-sided victory over ENCE at the Intel Extreme Masters event in Chicago on July 21 solidified their position as one of the game’s all-time great teams, tying an incredible record of 6 consecutive premier wins set by Astralis through late 2018 and into early 2019. 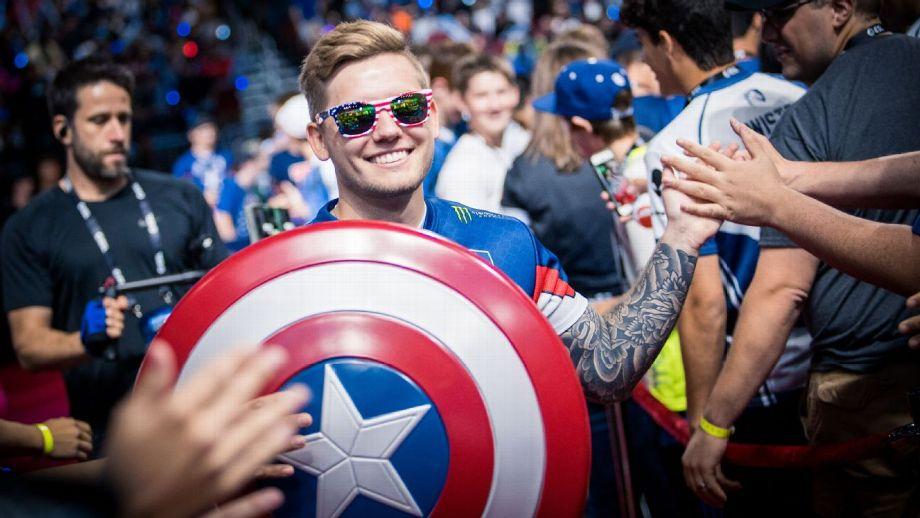 In Chicago, ENCE were only able to secure 19 rounds over the course of their best-of-five series, with Team Liquid smashing their way through the Finns on Nuke and Overpass to become the first American team to win an IEM event on home soil, and more importantly, secure their sixth consecutive victory at one of Counter-Strike’s premier events. 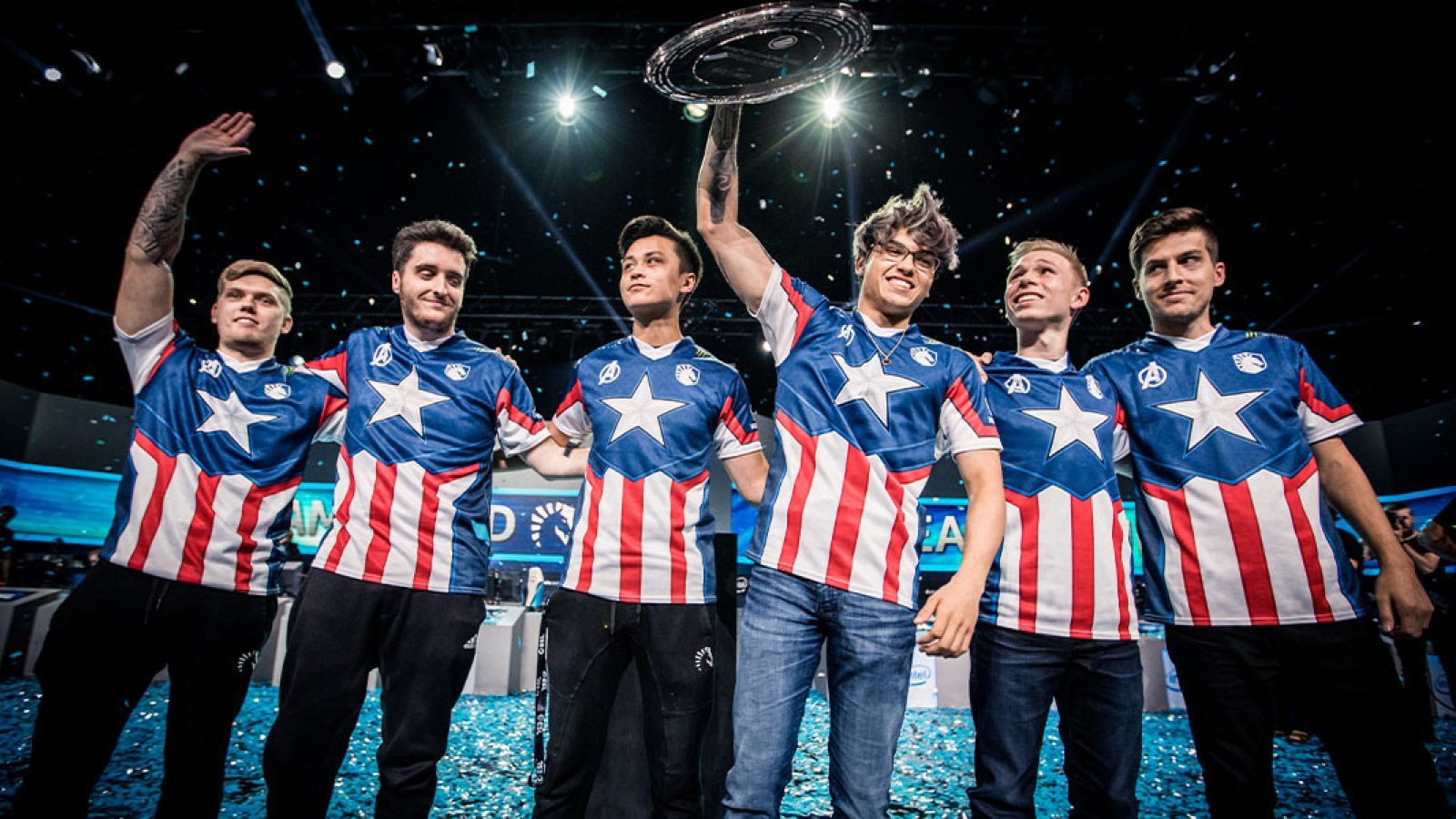 Both teams also secured the CS:GO Intel Grand Slam during their incredible run, taking home a cool $1 million bonus for winning four events organized by ESL or DreamHack within a window of 10 events. 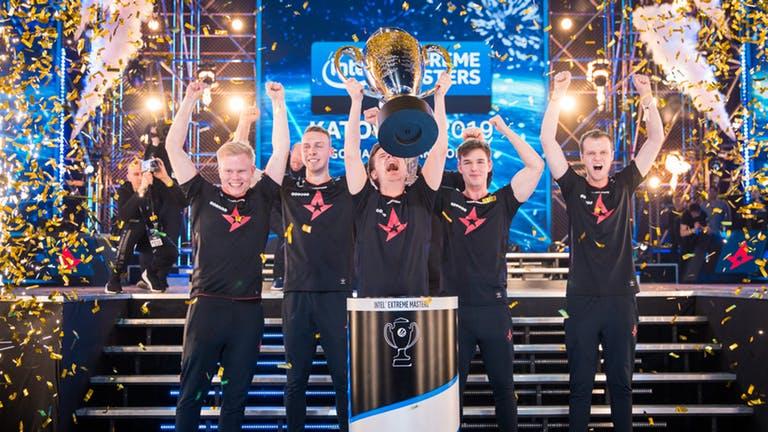 For Team Liquid to surpass Astralis and break the record with seven consecutive victories, they’ll need to do so on the biggest stage in Counter-Strike, as they head to Germany to compete in the StarLadder Berlin Major.

The Americans are undoubtedly favorites heading into the competition though, and with momentum on their side, it’s hard to argue that Team Liquid won’t be extending their incredible streak when the major wraps up on September 8.