Team Liquid started off hot on their map choice, Mirage, taking a 9-6 lead into the break. Astralis would flip the tables, ending the second half on a 10-5 run to take Mirage by a score of 16-14.

NAF paced the North American side with 28 overall kills, while Astralis was backed by the play of Dupreeh’s AWP – who racked up 11 AWP elims on map 1.

The match shifted to Nuke and Astralis kept their second half momentum going.

Nitro stopped the bleeding with a nice 2K to help Liquid get a bomb off in round 21, bringing the score to 14-7 before Astralis quickly took the next to rounds to claim the map 16-7. 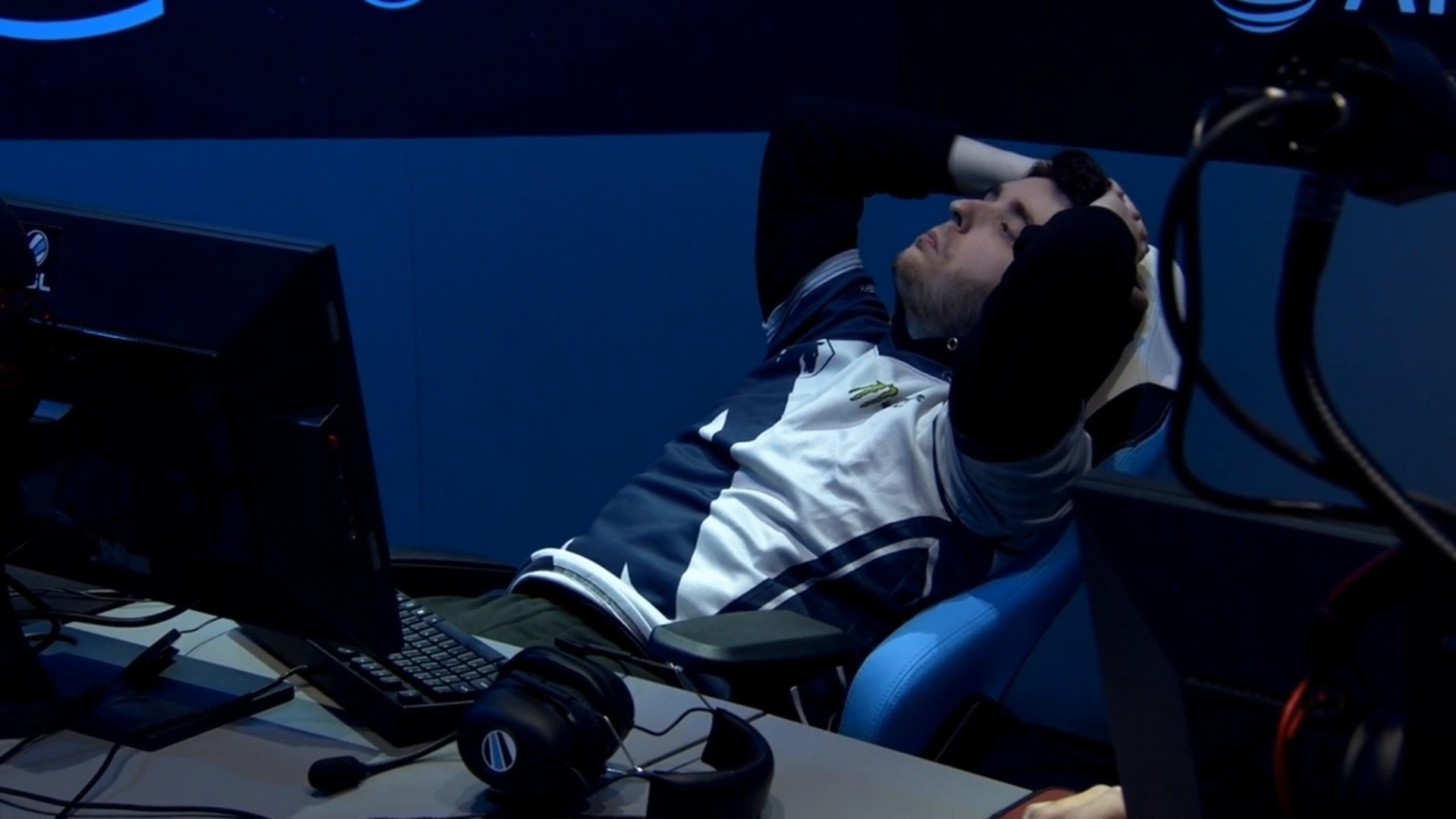 Liquid put up a good fight on their map choice, winning four out of five rounds to start Inferno. Unfortunately for them, it only seemed to make the best team in the world angrier and Astralis ripped off ten straight wins to take an 11-4 lead into the half.

Astralis would wrap up the Grand Final quickly to win the $100,000 prize and further establish their claim of being the best team in CS:GO.