The two new players come in as replacements for ‘SmithZz’ and ‘Ex6TenZ,’ both of whom were placed on the inactive list as they presumably look to move elsewhere.

Lead by our King @G2shox, our Ace @G2kennyS & the veteran number @G2bodyy, we will fight for the CS:GO throne!

Lucky and JaCkz both join after having been members of the same team 3DMax, with whom they placed first at the ESEA Season 28: Premier Division – Europe minor tournament.

The pair has 13 first place finishes between them, including JaCkz’s victory with Team EnVyus at the Gfinity Elite Series UK – Season 2 Major in December 2017.

G2 will hope that the arrival of these two teammates will rejuvenate a squad that hasn’t featured in a competition since placing 5-6th at the Finals of the Esports Championship Series Season 5 back in early June.

As far as roster moves go, G2 have not made many in the past two years. In fact, they had only made two moves since February of 2017, which was to sign SmithZz and E6TenZ in June after ‘NBK-‘ and ‘apEX’ were placed on the inactive list. 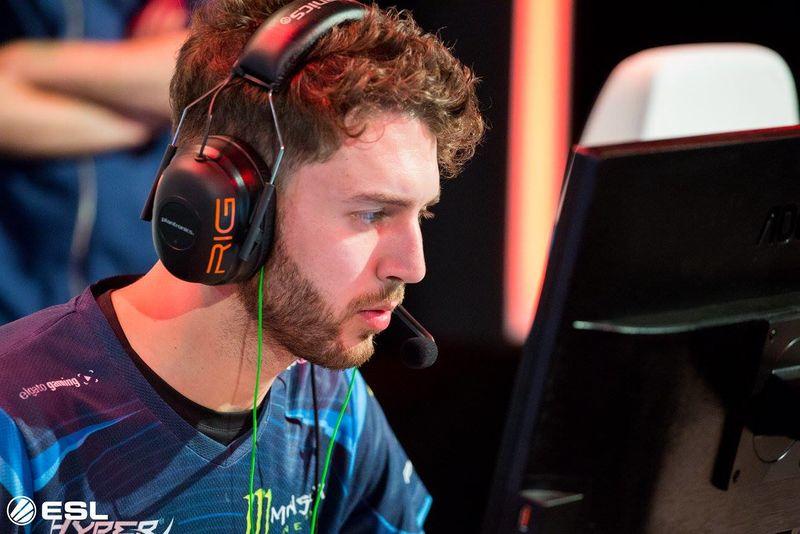 As a member of Team EnVyus, JaCkz won his first and only Major at the Gfinity Elite Series UK – Season 2

In addition to the player reshuffle, the org made one more move on November 26, assigning Damien ‘maLeK’ Marcel as coach of the active squad while former coach ‘NiaK’ stepped down from the position earlier in the day.