This week, we’re highlighting some of the most promising matches in the online stages of the ECS League for CS:GO, as well as a potential upset for the most prestigious Overwatch title outside of the Overwatch League itself. 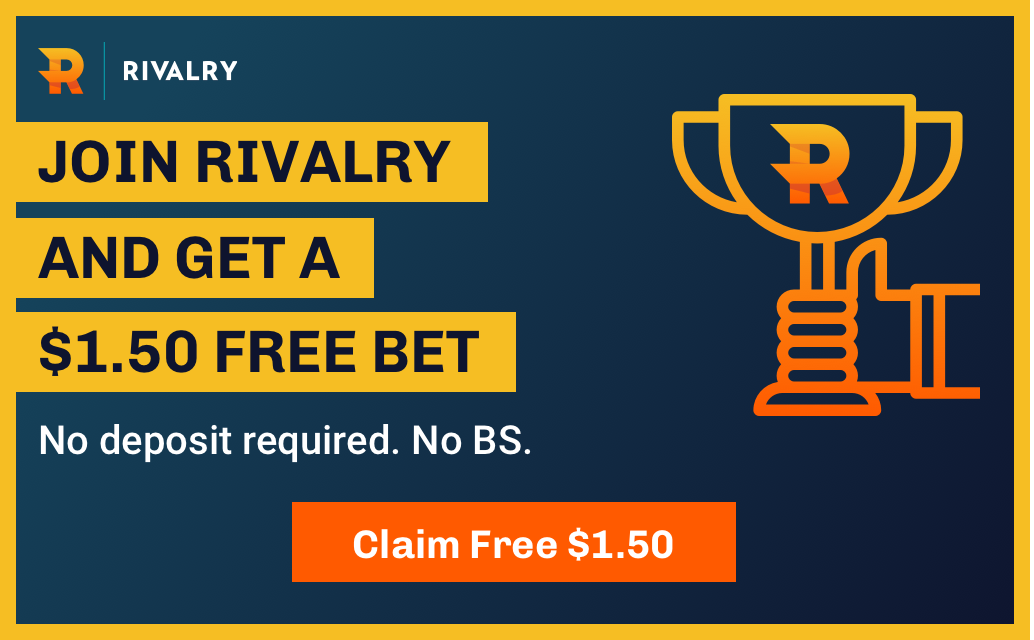 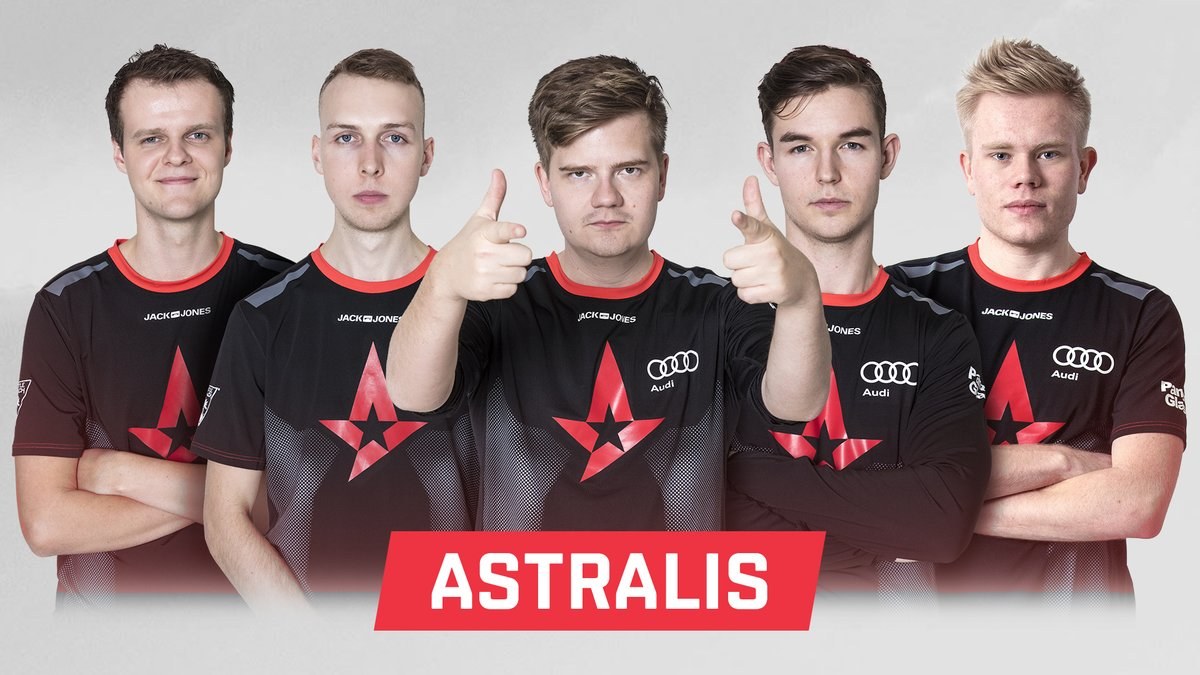 Astralis TO WIN vs Gambit Esports

For this week’s safe bet, we’re once again looking to Astralis for a consistent favorite.

Astralis might be coming off a loss at IEM Sydney, but their defeat in the final came at the hands of arguably the most skilled line-up ever put together in CS:GO, and even then a mere handful of rounds might have turned FaZe Clan’s 3-0 victory into the very same score-line in favor of Astralis.

Even in spite of the loss, there’s a very strong argument to be made that Astralis is the best team in the world in terms of form right now. They’re displaying a consistency and depth that few teams have demonstrated in recent months, making them far less vulnerable to upsets than other potential world leaders.

Gambit isn’t in quite the degree of disarray it was not too long ago, with the addition of Denis ‘seized’ Kostin to take over the in-game leadership having helped reinvigorate the team to some degree, resulting in a top-four finish at DreamHack Marseille.

That being said, this is still a team that hasn’t really been a major threat at the highest level since the departure of Danylo ‘zeus’ Telenski, and they have neither the tactical prowess nor the fragging power to go toe-to-toe with Astralis in current form.

In online competition there’s never going to be a guaranteed win and Astralis isn’t infallible, but they are the closest thing you’ll find anywhere in CS:GO right now. They’re the team to back if you’re looking for a safe bet. 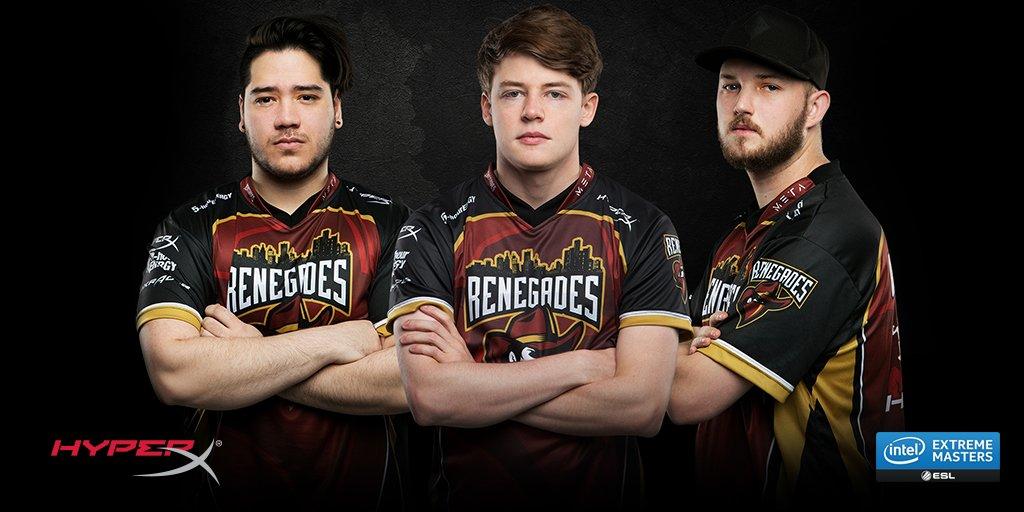 Renegades TO WIN vs OpTic Gaming

OpTic Gaming recently made a roster move that formed an all-Danish squad, a line-up on paper that appears to have all the pieces necessary to create a legitimate contender on the international stage. In its infancy, however, the team may be vulnerable to a few upsets.

The new squad has so far only played one official match, also in ECS, against eUnited. In that case OpTic Gaming lost both maps convincingly, although the roster change had only been made days before and they were all playing from Europe on a North American server.

While the new OpTic has now had weeks of practice rather than days, they’re still very much unproven, and there’s also a distinct possibility they’ll once again be playing with a connection disadvantage – although exactly where in the world the OpTic players will be when this match occurs hasn’t been officially confirmed.

Renegades, meanwhile, have been in fine form of late. While they might not have found a direct replacement for the consistent firepower of Keith ‘NAF’ Markovic, AWPer Noah ‘Nifty’ Francis has increasingly demonstrated an ability to fill the gap.

The team is coming off of another solid showing at IEM Syndey, during which they took down eventual champions FaZe Clan 2-1 in the group stage and played Mousesports incredibly close in the quarter-finals.

OpTic have had more time since their first official match, but Renegades are a more dangerous squad than eUnited. Without more data on both of these squads it’s hard to say whether or not a Renegades victory should even be considered an upset, so its definitely worth backing the better odds on Renegades here if you’re willing to accept a bit more risk. 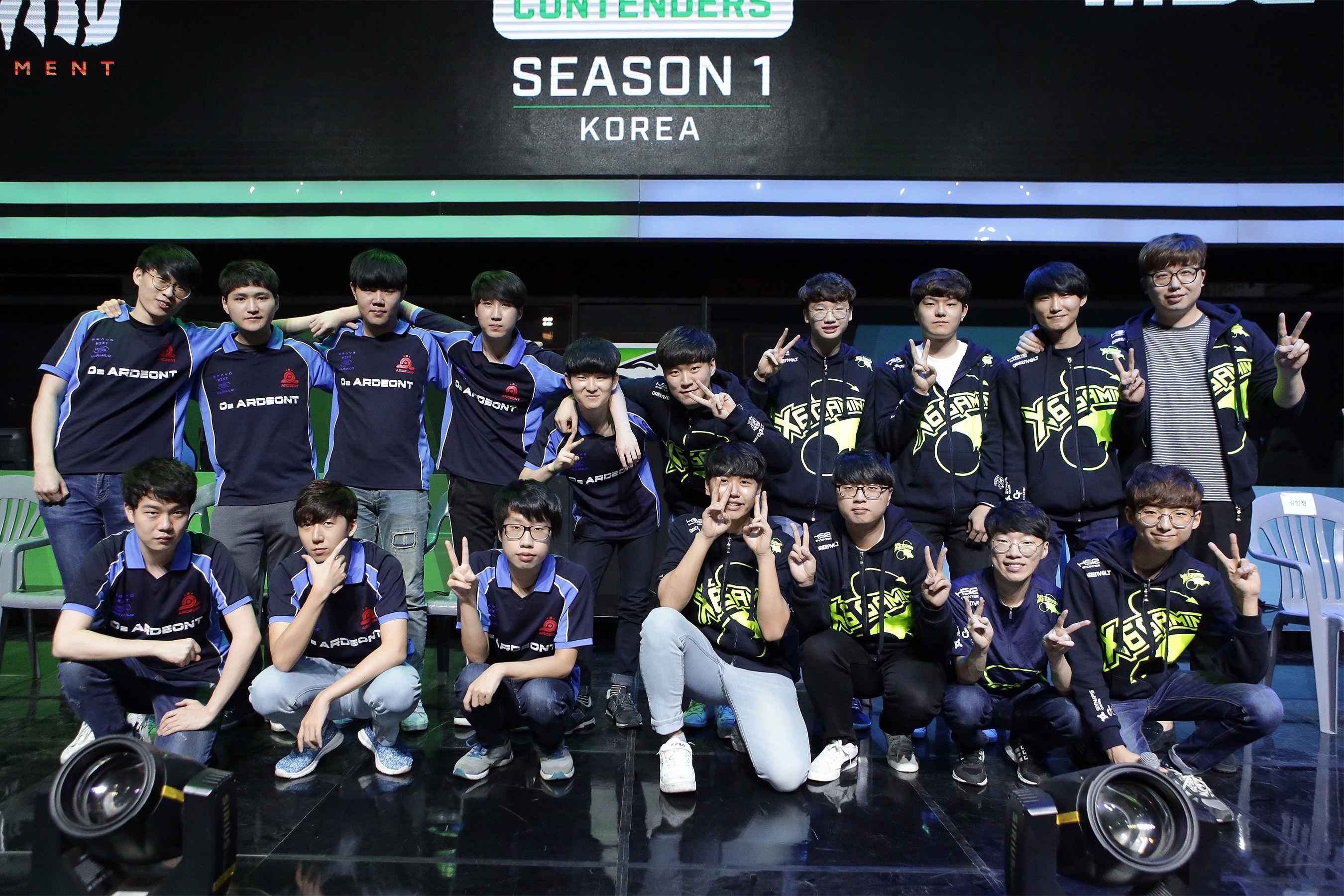 Ardeont TO WIN vs X6 Gaming

The first season of Overwatch Contenders Korea, effectively the successor to OGN’s APEX, is approaching its final match. The tournament may not have quite as much prestige now that many of the country’s best are competing in the Overwatch League, but its still no mean feat to take Korea’s highest domestic title.

The obvious favorite for the inaugural Contenders Korea was Element Mystic, who didn’t drop a series in the regular season and lost a mere two games across the five four-game matches they played.

Ardeont were supposed to be Element Mystic’s first victim in the playoffs, but Ardeont went off-script by defeating the top-seeded team in the first round. Having taken down the heavy hitters, they made quicker work of Meta Bellum to reach the finals.

Their opponent for the title will be X6-Gaming, who as the more likely finalist come in significantly favored by the odds. The disparity in regular-season form between these two teams is likely the biggest source for the imbalance, but while X6 have looked consistently solid, it’s Ardeont’s surge in the playoffs that makes this match particularly interesting.

Ardeont have the odds of a significant underdog, but they’ve already pulled off one such upset in their playoff run. Victory here would be no more surprising than the victories Ardeont needed to even reach this match, and so if you’re willing to take a chance that their surge in form holds they may well be capable of claiming the title.