In the wake of serious accusations made about NiP by ex-CS:GO pro Fifflaren, fellow retired pro player Kory ‘semphis‘ Friesen has revealed that TSM also tried to enforce a similar rule about girlfriends when he played for the organization.

During an interview with Richard Lewis on July 23, Fifflaren claimed, among other even more serious accusations, that Ninjas in Pyjamas would require players make a written application to have a girlfriend.

The organization was apparently concerned about the potential for relationships to negatively impact the players’ performance, and according to semphis, they weren’t the only ones. 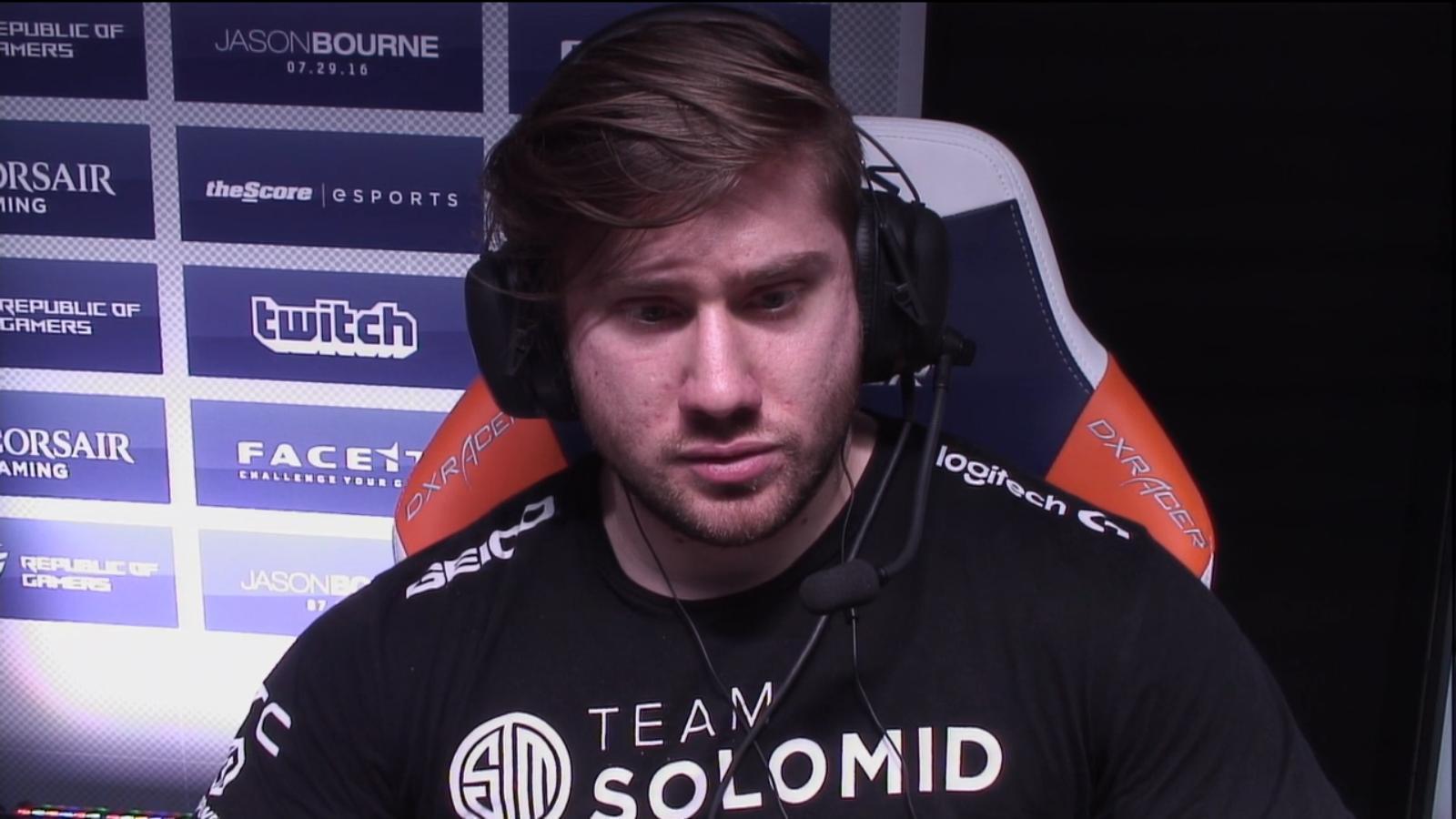 Semphis played for TSM throughout 2016.

In a Reddit thread on Fifflaren’s revelations about NiP, semphis claimed that TSM were equally strict, even ruling that players could not have girlfriends visit the team house.

Semphis, despite not having a girlfriend at the time, says he informed the organization that such a rule was “unacceptable”, and that after a discussion the rule was eventually dropped.

“I just told them it was unacceptable to have me live somewhere full time and dictate who visits,” semphis explains, “I would have left and I didn’t even have a girlfriend at the time, just unacceptable.”

Semphis went on to clarify that the team did not even train or work together on competitive play in the team house, but rather at an office a few minutes away.

Semphis played for TSM for almost 12 months, and although the team had limited success, they did manage a handful of top 4 and top 6 finishes.

The Canadian left the organization in January 2017, joining Splyce, where he remained until mid 2018, rounding off his career.

Presumably, TSM has never attempted to implement such a strict rule since, as semphis says they “dropped it” after discussion.

On July 24, NiP responded to some of the claims made by Fifflaren and questions surrounding them from the community, explaining that they are learning from the mistakes of the past, albeit those that were made under a different management team.

With the claims made by Fifflaren a potential watershed moment, some are expecting more current and former players to come forward with their experiences which have perhaps been suppressed previously.