CSGO pro Tarik stunned after being humiliated by a bot in FPL match - Dexerto
CS:GO

Counter-Strike: Global Offensive professional Tarik ‘Tarik’ Celik couldn’t believe his luck as he was blown away by a surprise in-game bot, during a FACEIT Pro League match.

CS:GO pro players are the best, non-hacking, talents in the world – and can typically dominate matches against lesser opponents without even breaking a sweat.

However, they are human, and they can also slip back down from the very top and into that Gold Nova category with one simple death during a game – something Tarik managed to pull off, much to the amusement of his Twitch viewers. 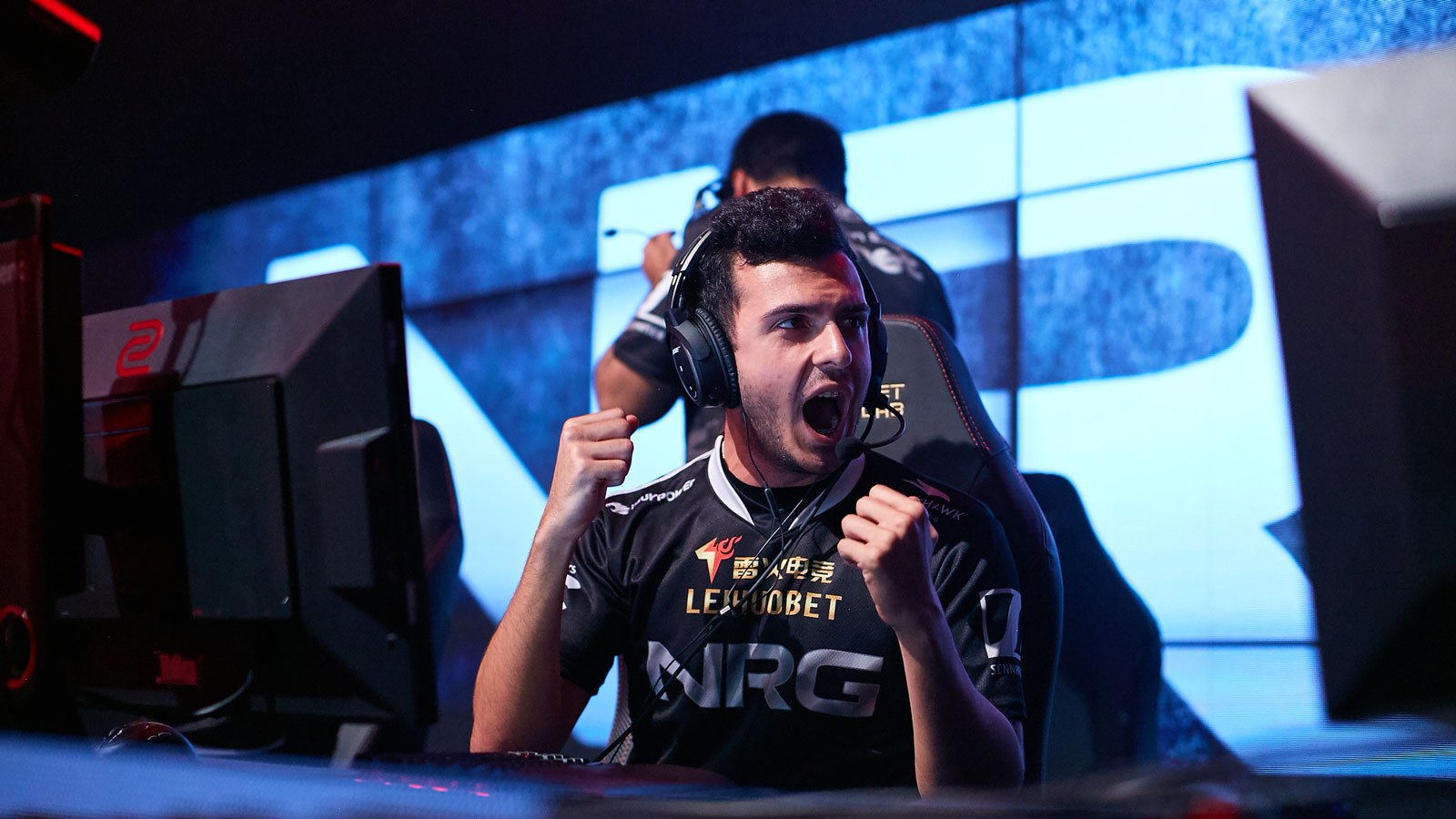 During his September 13 stream, the NRG Esports star had been playing alongside former teammate Stewie2k and m0e when one enemy player appeared to disconnect from the session.

As Tarik was on a huge flank, passing through Monster and moving into T-spawn on Overpass, he spotted an enemy out the corner of his eye and tried to gun them down. However, he was too slow, and was blown away with insane accuracy. “What? Dude, there’s a bot in T-Spawn,” Tarik called out, after being stunned by the realization that he’d died to a non-player.

However, even though he’d been embarrassingly killed by a bot, the former Major winner saw the funny side of things. “I just died to a fucking bot dog,” he added, with a smile on his face.

Yet, that didn’t save him from the ridicule of his teammates. While some laughed, m0e asked: “Wait, are you kidding?” seemingly unaware if he was being trolled or not. “How do you die to a bot that isn’t human-operated? Ok, I need to know.”

While it may have caused Tarik some brief embarrassment, it at least provided his chat with a hilarious highlight that they can laugh about for a while yet.

Although, seeing as he is CS:GO’s self-proclaimed ‘King of Content’, he’ll probably turn it into a YouTube video soon enough – and everyone else, who wasn’t in the stream, will get to relive it over and over.