The Danish squad, once again, swept to BLAST Pro Series glory as they comfortably secured the Sao Paulo event on March 23 without a single defeat. They bested Team Liquid by a 2-1 scoreline in the grand finals, completing the reverse sweep with a 16-2 third-map win – despite losing a close 16-13 battle on Dust II to start the series.

With 12 trophies secured from LAN events in the past year, the reign of dominance has begun to wear on some fans and players, including Mouseports’ Finn ‘Karrigan’ Andersen who is seeking intervention from the highest power in the CS:GO world – Valve. 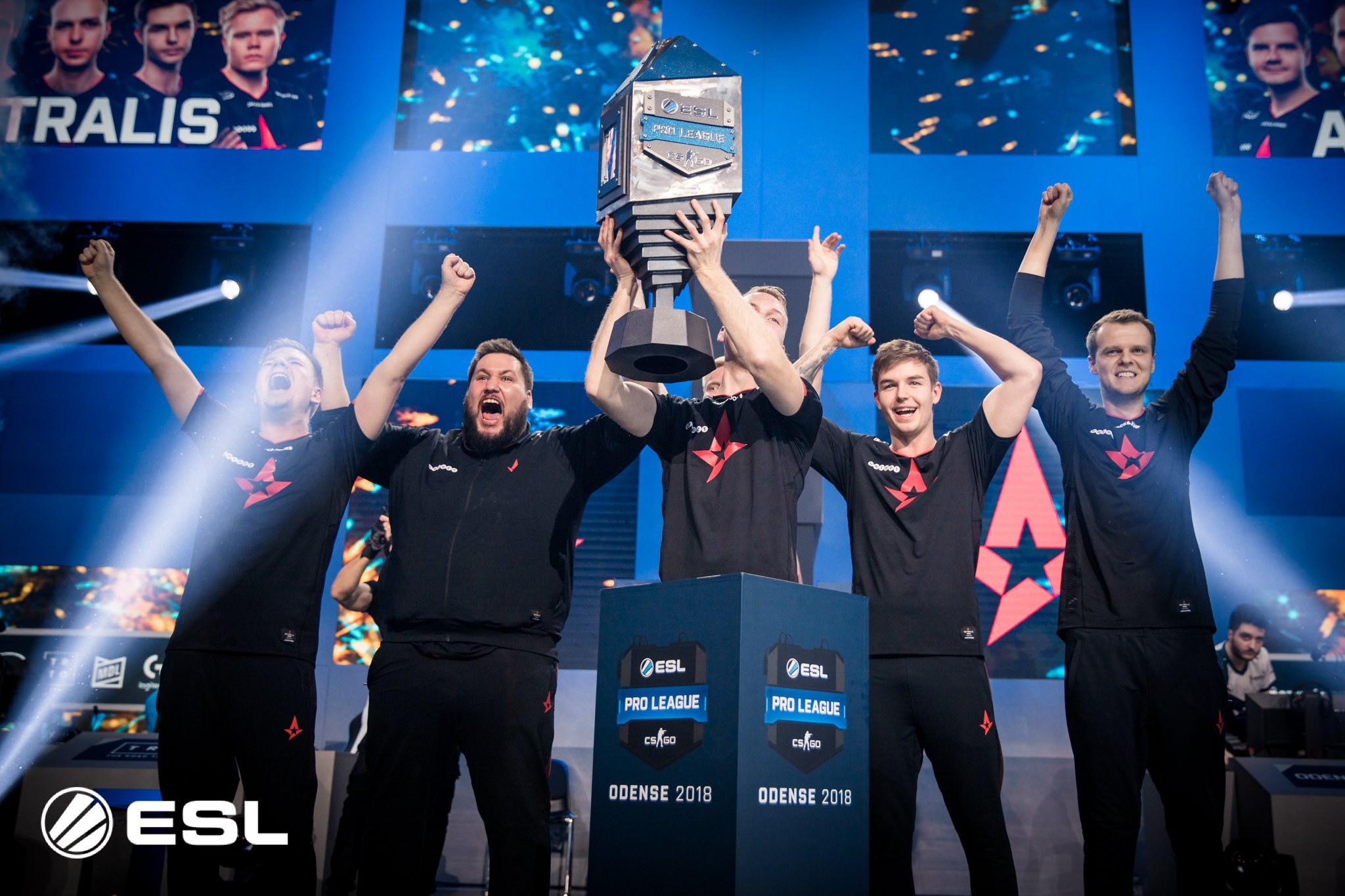 The former FaZe Clan in-game leader jokingly asked the CS:GO developers via Twitter to bring the dominant Danes down a notch. Karrigan tweeted: “@csgo_dev can you nerf @astralisgg somehow? Maybe removing utility or something, just to see if it changes anything.”

It took a few hours, but Karrigan got his response. “Try this: sv_allow_astralis_utility 0,” read the reply, making reference to a possible in-game command that would take utility away from Astralis.

With the CS:GO devs discussing their success, members of the Astralis squad weighed in. Both Lukas ‘gla1ve’ Rossander and Emil ‘Mag1sk’ Reif responded with gifs of their squad celebrating – clearly poking fun at Karrigan’s request.

Sadly, for CS:GO teams, however, the command was purely a joke as typing it into the game’s console would bring up an error – so there’s no way it’ll work at Astralis’ next event, which they’d probably win regardless.

Both Vega Squadron and PRO100 tried to get in on the act by responding with joking tweets of their own about how the command didn’t work for them.

Astralis’ reign of dominance does not look like it’ll slow down any time soon as they continue to pick up tournament win after tournament win.

While it’s close to impossible that Valve would impose rule changes based solely on how good the Danes perform, their constant updates to the game may change the competitive meta – and it’s up to teams to improve in their bids to bring down Astralis.