CS:GO: Astralis stunned by Team Vitality at ESL One Cologne 2019

Counter-Strike with the hopes of climbing back to the top of the mountain and proving that they are still one of the premier teams to beat.

They had taken down BIG, Fnatic, and Ninjas in Pyjamas in their earlier matches – giving them a platform to build from as they entered the arena stage at the semi-finals – in the opposite side of the bracket to Team Liquid. That possible final match-up presented an incredibly mouth-watering prospect for many CS:GO fans. However, that won’t be happening now. 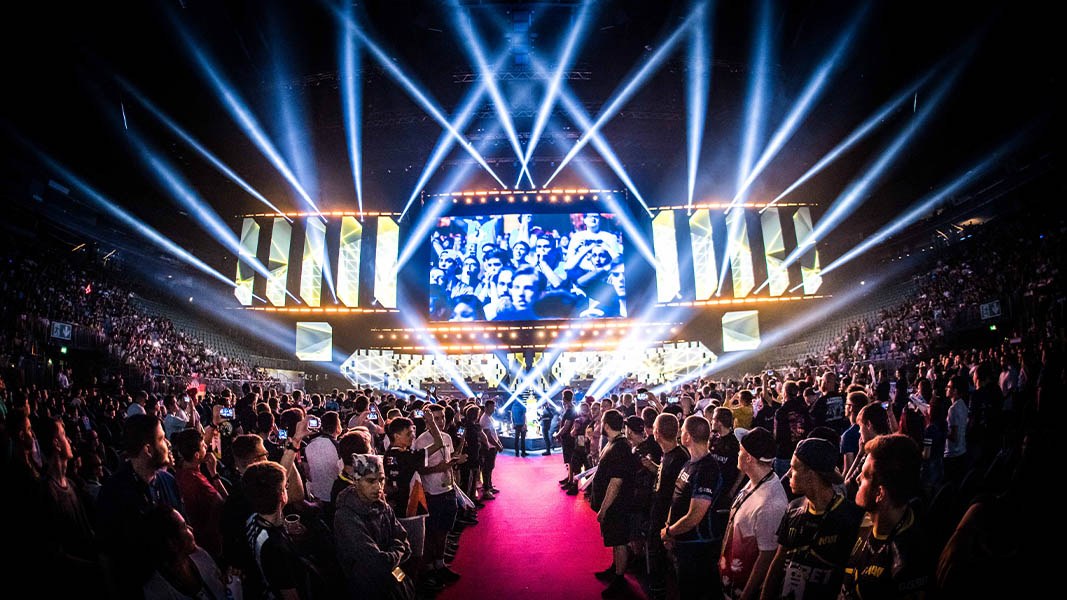 Astralis won’t grace the Lanxess Arena in the Grand Finals.

The Danes were knocked out by Team Vitality following a thoroughly entertaining three map series that spanned across Dust 2, Inferno, and Overpass.

Vitality kicked things off with a dominant 16-8 win on Dust 2 – their map choice – before falling to a 22-19 overtime defeat on Inferno. However, the majority-French roster closed things out on Overpass – picking up the 16-9 victory and kicking the Danes to the curb. 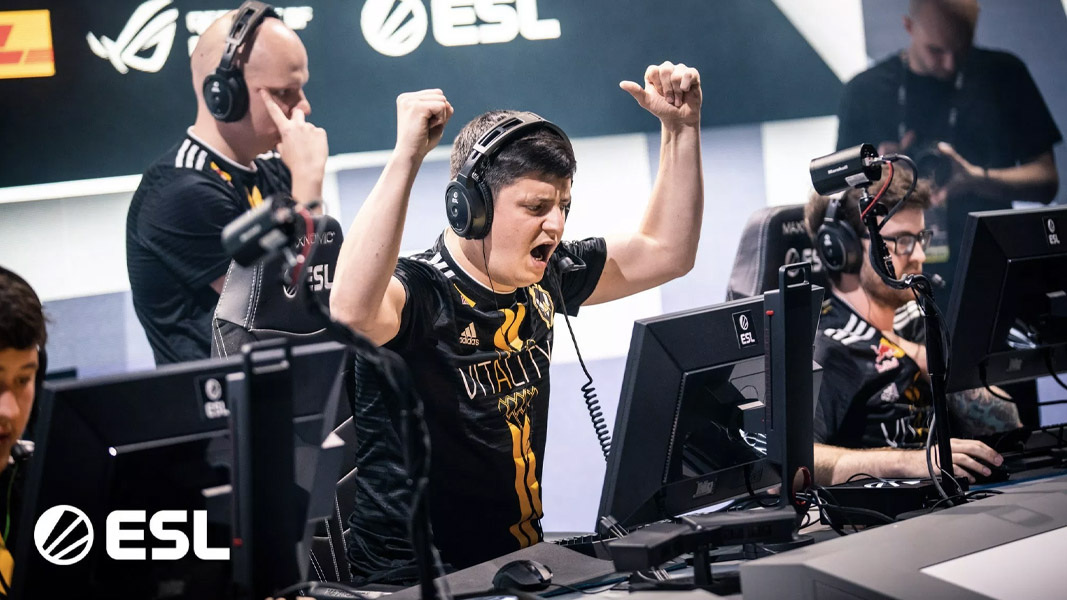 Team Vitality will meet either Team Liquid or Natus Vincere in the final.
[ad name=”article3″]

It was the stunning play of Mathieu ‘ZywOo’ Herbaut that led Vitality through as the young phenom pulled out 25 kills to 12 deaths on Dust Two before putting in a 30-28 performance on Inferno and 20-12 on Overpass.

His overall rating of +23 was double anyone else in the game, despite his teammate Alex ‘Alex’ McMeekin almost stealing the show by lending a massive helping hand to put Vitality into the grand finals.

ZywOo’s absurd talent, even in one of the biggest games of his young career, was on full display as he ripped Astralis apart during the early stages of Dust 2 to show that he was prepared to drag his team through.

While Astralis will have to go back to the drawing board and prepare themselves for the StarLadder Major, Vitality will be gearing up for a grand final meeting with either Team Liquid or Natus Vincere – looking to secure their third trophy in three months.

Na’Vi, the defending champions, have been in stunning form in Cologne but taking on Liquid – the new top dogs – is no easy feat, especially when they have a chance to secure the Intel Grand Slam, and $1,000,000 in prize money, in record-breaking time.