Cloud9’s Tyson ‘TenZ’ Ngo pushed himself to his limits as he managed to demolish the Counter-Strike: Global Offensive Aim Challenge world record once again.

TenZ is known as an up and coming star in North American Counter-Strike. The Canadian is just 18 years old and has already earned a place in one of the biggest American teams, Cloud9, and continues to show off his amazing skills.

In late July he started to take on Betway’s Aim Challenge on his stream and has managed to break the record multiple times. On August 15, he had an insane run where he managed to completely destroy his old record. 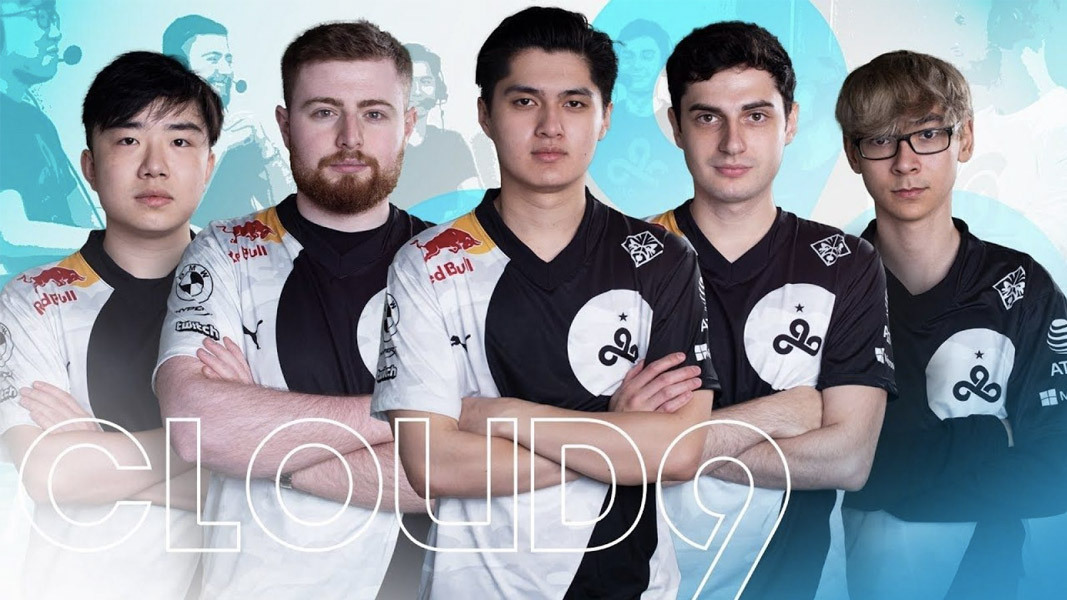 After over an hour of attempts, it all clicked for the young Canadian, as he managed to secure his best time yet.

Almost every shot was perfectly accurate, his movement was precise and he was able to absolutely fly through the map, beating his record by over a second and setting the new world record at 26.758 seconds.

TenZ was filled with pure joy after realizing he’d set a new record. He jumped out of his seat, clapped excitedly, then yelled “lets fucking go!” and sat down again with a giant grin on his face.

The Cloud9 star has been in a battle with another CS:GO player named FuriouSSS for the world record, and the two have constantly one-upped each other since late July. However, with this new time beating the old by over a second, it may be a long time before it is beaten.