The North American organization has had a number of difficulties tying down a roster since Major winners Jacky ‘Stewie2k‘ Yip and Tarik ‘tarik‘ Celik departed. 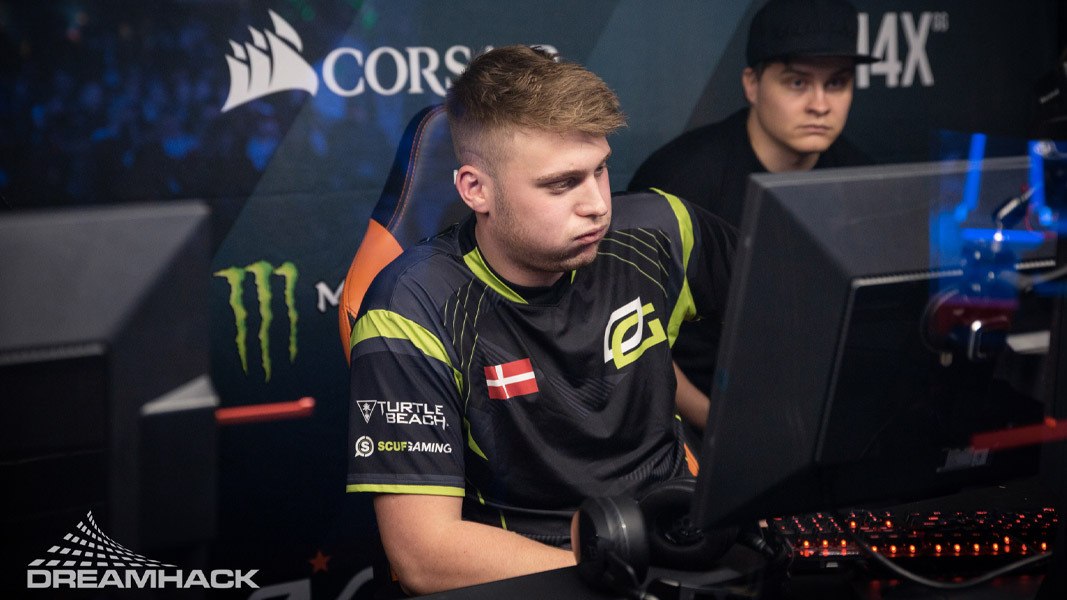 Following the Major, flusha departed the roster, with reports suggesting that they would be chasing Mousesports Finnish fragger Miika ‘suNny’ Kempa. However, those talks broke down. Former FaZe Clan member Fabien ‘kioShiMa’ Fiey is also set to depart the C9 roster.

However, there may be some light at the end of the tunnel in the form of two Danish stars. According to a report from Dust2.DK, on March 18, Cloud9 are lining up moves for OpTic Gaming’s K0nfig and Jugi.

The team currently holds spots in both the ECS and ESL Pro League, with the ESL season kicking off on April 12. ECS Season 7 has already gotten underway but OpTic are yet to take part due to their previous commitment to the WESG Global Finals.

If the reports turn out to be true, Cloud9’s roster would consist of: