Cloud9 reportedly settles for one OpTic CS:GO star as talks break down

According to a report by Rush B Media, plans for the new line-ups of Cloud9 and OpTic Gaming’s CS:GO rosters have once again changed.

It was originally reported by Dust2.DK that Cloud9 were in discussions to acquire OpTic Gaming’s k0nfig and Jakob ‘JUGi’ Hansen. Cloud9 are currently looking to fill the spaces left by the departure of Robin ‘Flusha’ Ronnquist and Fabien ‘kioShiMa’ Fiey.

Dexerto subsequently reported that OpTic Gaming were targeting Rogue’s Mathias ‘MSL’ Lauridsen and Nikolaj ‘niko’ Kristensen as replacements for k0nfig and JUGi. According to the Rush B report, JUGi is still in talks with Cloud9, but OpTic may now be holding onto k0nfig and instead removing in-game leader Snappi from their roster.

Dexerto haven’t independently verified which of OpTic’s current players will be leaving the team at this time. 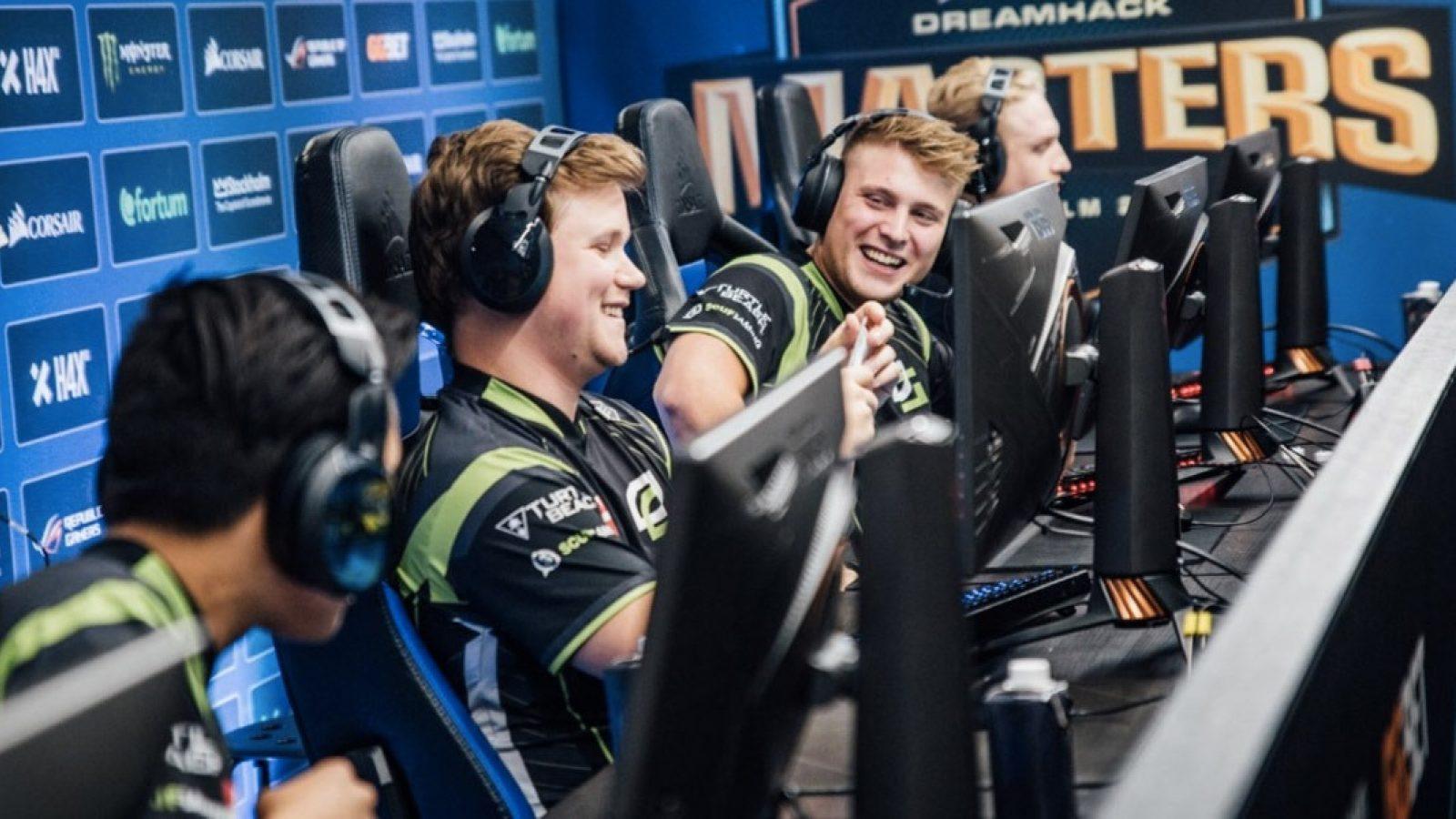 OpTic Gaming is looking to make changes after missing out on the IEM Katowice Major.

As Cloud9 in this scenario will only be signing one OpTic Gaming player, Rush B report that they will instead look to retain the services of kioShiMa. This move would also ensure Cloud9 hold onto their spot in the StarLadder Berlin Major, with three players who competed for them in the IEM Katowice Major remaining on the team.

Assuming the moves go through as reported by Rush B, the two teams’ rosters would consist of the following players.